Apart from Oppo A91, the Chinese smartphone maker is also working on a budget smartphone dubbed Oppo A8. A couple of days ago, a leaked poster made its round on the internet revealing the key features of the upcoming smartphone. It seems like we now have the complete design thanks to the recently surfaced render images. As per the images, the smartphone will come in three different colours namely Red, Green and Gradient White.

At the back, you will find a triple camera module accompanied by an LED flash. Furthermore, you will also see the physical fingerprint sensor. On the right side, there is a power button while the volume rocker is located on the left edge. There is minimal branding on the back with the company’s logo printed in a vertical position on the right end. Looking at the previous TENNA render images, the front of the phone will feature a waterdrop notch housing the front selfie camera. 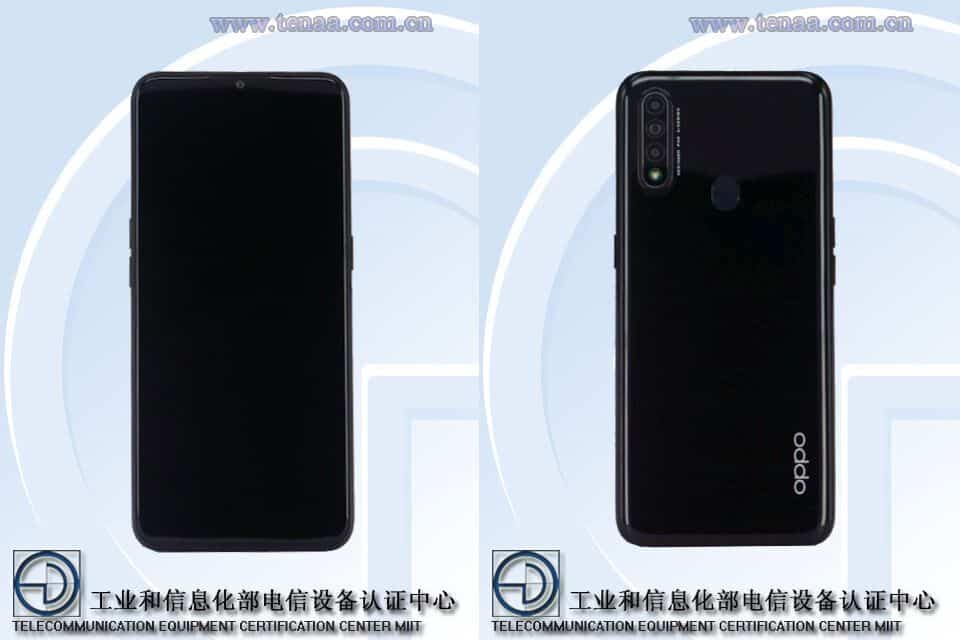 Considering the previous leaks and rumours, the Oppo A8 will come with a model number PDBM00. There is a 6.5-inch IPS LCD panel having a resolution of 720×1600 pixels. Under the hood, the phone is powered by an octa-core processor clocked at 2.3GHz. Sadly, there is no information on the processor name. The SoC is paired with a 4GB of RAM and 128GB of internal storage with MicroSD slot for expansion.

In terms of optics, there is a triple 12MP+2MP+2MP camera module on the back. For the selfie, there is an 8MP front snapper housed inside the notch. Fueled by 4,230mAh battery cell, the phone runs on the Android 9 Pie OS based on the ColorOS. Apart from this, we don’t have much information on the specs of the phone.

Oppo A8 along with the A91 is expected to launch in China in the coming days. As of now, there is no solid information on the pricing as well as availability. Whatever the case will be, we will make sure to keep you updated.

Next Huawei's smartphone shipments may hit 230 million units this year