Oppo is working on yet another smartphone dubbed Oppo A91 which has already been leaked earlier this month. After the leaked poster and TENAA listing, the smartphone has now made its way to the GeekBench. As expected, the listing reveals few key internals of the device along with the render images showcasing the design in all its glory. 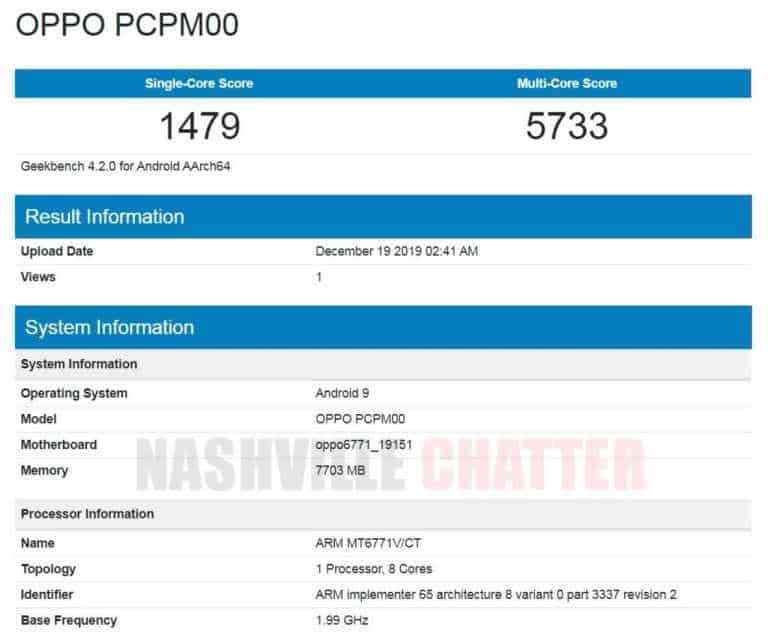 The A91 has recently bagged the GeekBench certification with the model number PCPM00. As per the listing, the device runs on the MediaTek MT6771V/CT chipset having the base frequency of 1.99Ghz. The TENAA listing, on the other hand, reveals an unknown chipset with a clock speed of 2.1Ghz. It seems like the device will, indeed, come with an Helio P70 SoC inside. The SoC is paired with an 8GB of RAM while there is no word on the internal storage.

Coming to the software, the phone runs on the Android 9 Pie operating system. In the benchmark, the device was able to score 1479 in single-core performance and 5733 in multi-core. As per the previous TENAA listing, the device will feature a 6.4-inch AMOLED panel with Full HD+ resolution having an in-display fingerprint sensor. The device is fueled by a 4,205mAh battery cell packed inside. In terms of optics, there is a quad-camera module with 48MP primary, 8MP secondary and two 2MP remaining lenses. For selfies, there is a single 16MP front snapper. 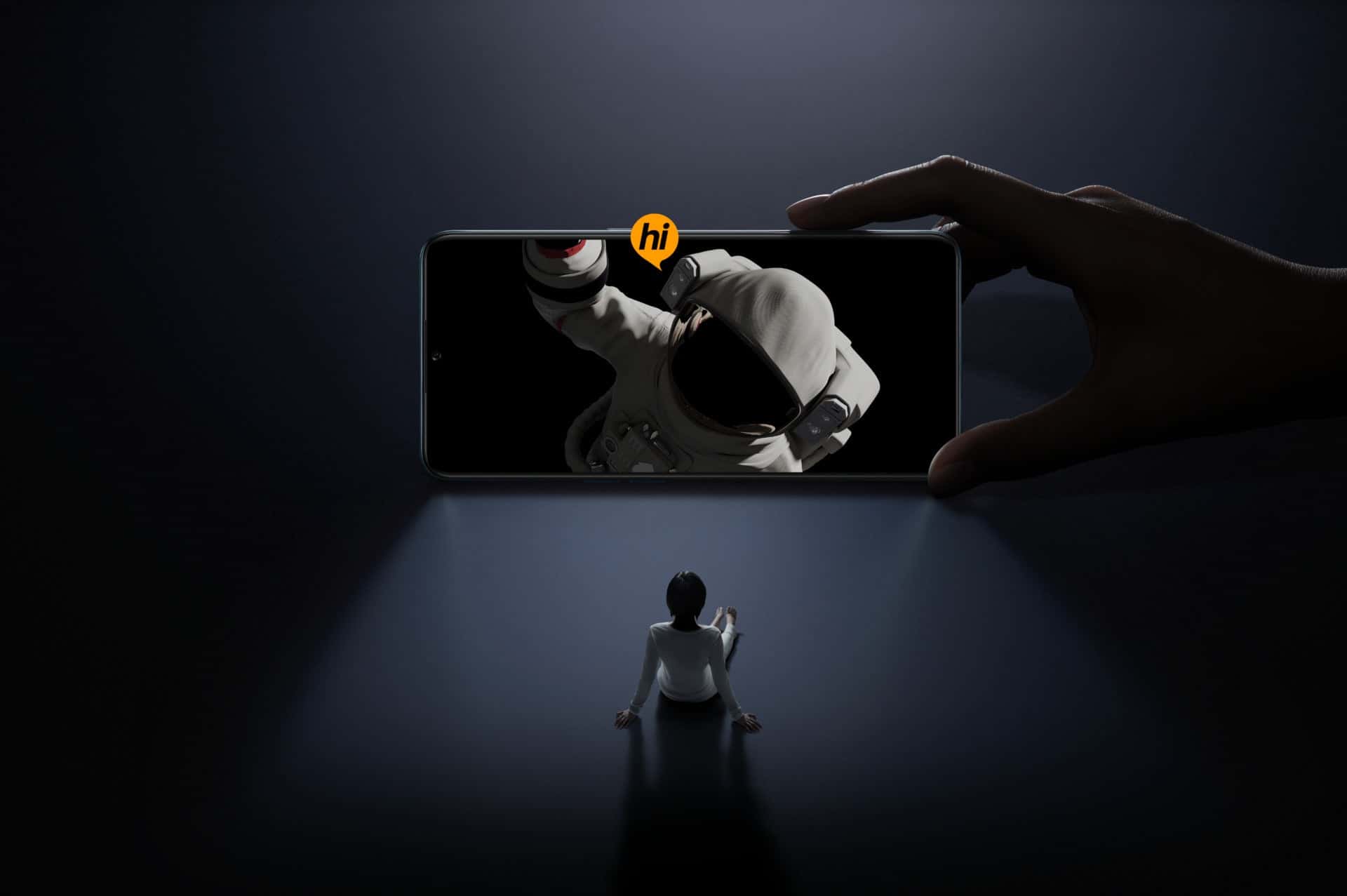 The leaked render images of the device reveal a display with a waterdrop notch housing the front selfie camera. Measuring just 7.9mm, the phone features the slim design. The back of the phone showcases a gradient design in the blue variant while there is a solid black too. At the back, you can see a quad-camera module along with an LED flash. You can see the volume rockers on the left side while the power key can be found on the right. At the bottom, there is a 3.5mm headphone jack, USB Type- C port and an external speaker.