Foldable phones are definitely one of the trends we’ll see grow exponentially in 2020 and following years. Already in 2019, we’ve had various brands bringing their first generation foldable devices, going from Samsung with their Galaxy Fold, Huawei with the Mate X and the latest RAZR from Motorola.

Leaked: Is this the Samsung Galaxy Fold 2?

Today, we finally have a glimpse at what the 2020 might look like. Some photos of what’s allegedly the Samsung Galaxy Fold 2 have indeed surfaced online. The images come from Chinese blogger Wang Benhong over on Weibo.

The Galaxy Fold 2 appears to feature a very similar design to the recently launched Motorola RAZR 2019. This means we have a smartphone that folds into a smaller device. That is different from the first gen Galaxy Fold that was a tablet folding into a smartphone. 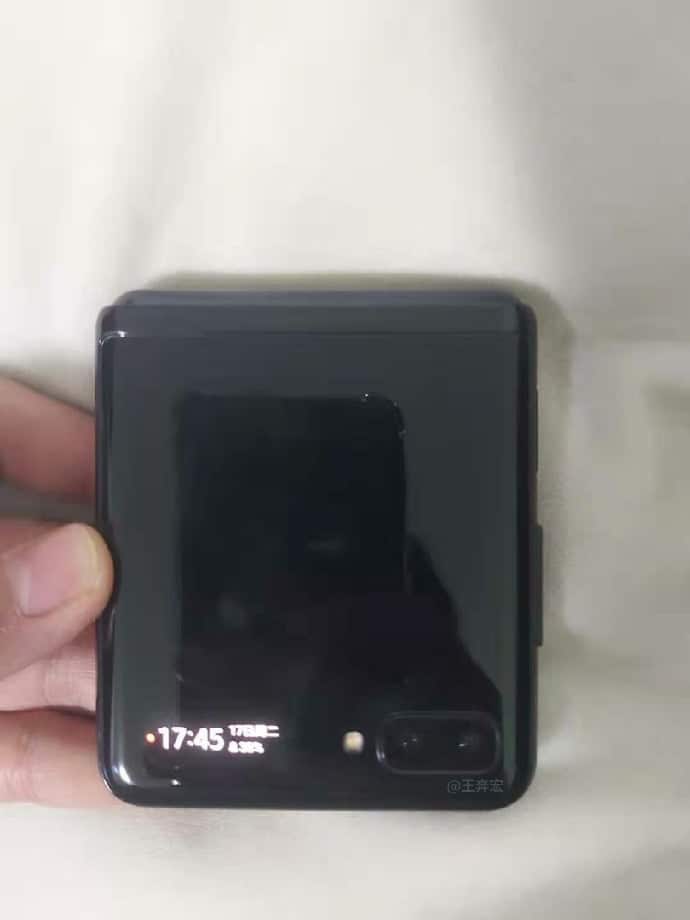 Samsung’s phone does look like an ordinary phone though when unfolded, unlike Motorola’s device. It has thicker than usual bezels, albeit they’re at least uniform; along with a punch-hole camera design.  Additionally, we can see the handset is running Samsung’s One UI interface, which should “confirm”, it is indeed a Samsung product.

Once folded, the smartphone appears to flaunt a very small display in the bottom left corner in which we can see the time and probably notifications in future as well. Meanwhile on the right side we find two rear cameras and an LED flash. 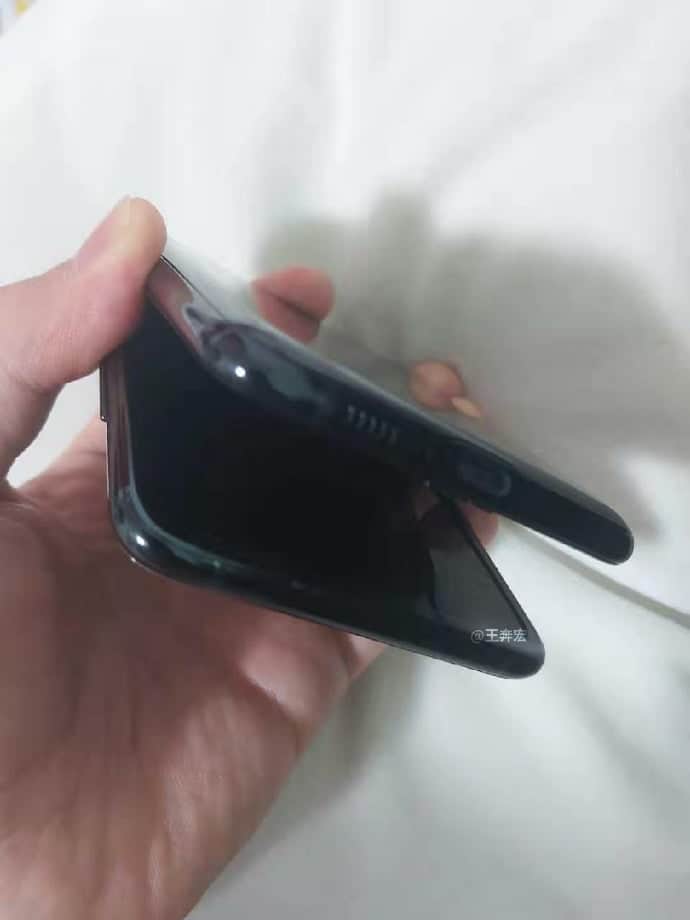 Now, it’s still unclear how the Chinese blogger got ahold of the device as it isn’t expected to launch before April of 2019. That said, it definitely reminds us of the concept phone Samsung unveiled at the latest developer conference in October. In addition to that, new reports suggest the device might actually launch in February.

So, while we want you to take the news with a grain of salt, this could actually be the upcoming Samsung Galaxy Fold 2.