Recently, a US medical group called for a total ban on e-cigarettes. In fact, there was a huge stir, and even Trump had been preparing restrictions to curb teenage vaping. But he pulled back from this after he was warned of the political fallout among voters. But those who think the situation has calmed down should be naïve. Yesterday, The Guardian reported that Facebook and Instagram will no longer allow influential people to use ‘branded content’ on their platforms to promote electronic cigarettes, tobacco products or weapons.

On Wednesday, Instagram issued a statement. It said they will no longer allow the promotion of ‘branded content’ for these products on both platforms. In June, Instagram introduced a reform. The latter allows advertisers to promote their products and services by promoting posts from influencers or users who work with brands. When browsing branded content on Instagram, users will see the ‘paid partnership with’ tab on the post. 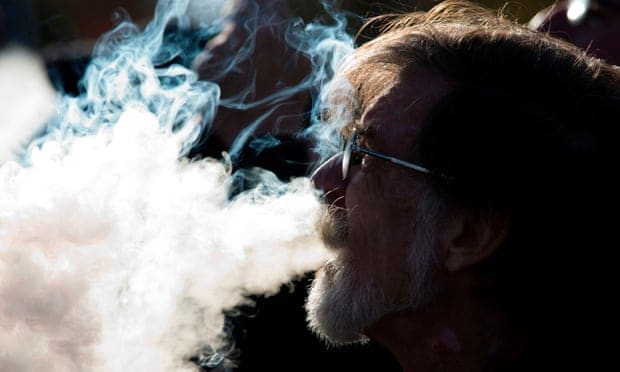 The company said it would begin implementing the new rules ‘in the coming weeks’. An Instagram spokesperson said this is the first time they have imposed restrictions on the types of products that can promote branded content.

Instagram also said that once the new policy comes into effect next year, there will also be ‘special restrictions’ on branded content that promotes products such as alcohol or dietary supplements. According to Facebook, the company is developing tools to help content creators comply with new policies. Say this will restrict users from seeing content based on age.

Instagram also outlined other changes in the announcement. The company is testing Facebook’s ‘Brand Collabs Manager’, with 40 Instagram content creators in the United States. The company said that as ‘part of its continued test of private like counts’, the company is working to enable professional clients to share engagement metrics, including likes metrics, with their business partners using the new settings in the app.

Previous Leaked: Is this the Samsung Galaxy Fold 2?