Today, the LeTV Super TV G Pro series was officially released. Its biggest selling point is the use of the Quantum Dot 3.0 technology screen. Apart from this, our protagonist is packed with a Mstar TV chip. As for pricing, the LeTV Super TV G55 Pro is priced at 3499 yuan ($499), while the G65 Pro costs 4699 yuan ($670). They will go on sale in the first quarter of 2020.

This TV uses a new design, and due to the Quantum Dot 3.0 technology, the screen accounted for 97%. At the same time, the NTSC color gamut of this.0 technology reaches 110%. 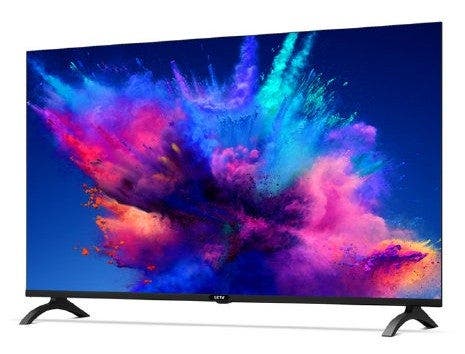 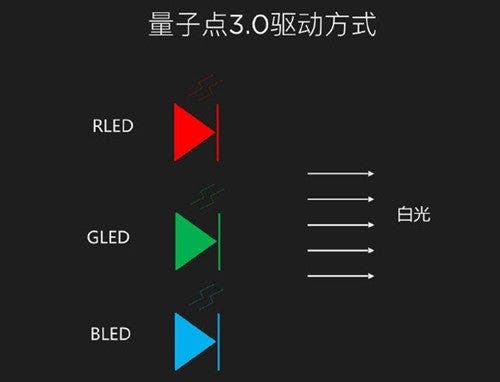 By the way, just recently, LeTV has launched the LeTV Super TV F55. The latter sports a 55-inch screen, which supports 4K HDR picture quality and is equipped with a Mastar6A648 TV chip. In its turn, the SoC integrates a 1.5GHz CPU and Mali-T720 MP2 GPU. With the 2GB memory and 16GB flash storage, it is capable of providing great viewing performance. The price is 2199 yuan ($314).