There was a time when LeTV was making good smartphones at affordable prices. It even was among the first manufacturers to come in with a curved screen design. And unlike many companies who have adopted this design, the curved sides of its handsets support some functionality, changing the way we interact with the phones. Anyways, the smartphone market is oversaturated. And this manufacturer has decided to return to the origins. Today, the LeTV Super TV F55 was sent to the shelves. As the name suggests, it sports a 55-inch screen, a 2GB storage, and a 16GB flash memory. At the same time, this TV supports 4K HDR picture quality. The price is 2199 yuan ($315).

The LeTV Super TV F55 uses an OD20 direct mixing technology. It also adopts a ‘borderless full-screen’ design, and as said, the latter supports 4K HDR picture quality. Among the other screen parameters, we can mention the 5000: 1 static contrast ratio, the 178° wide viewing angle, the 8ms response time, the 60Hz refresh rate, and the brightness below 400nits. 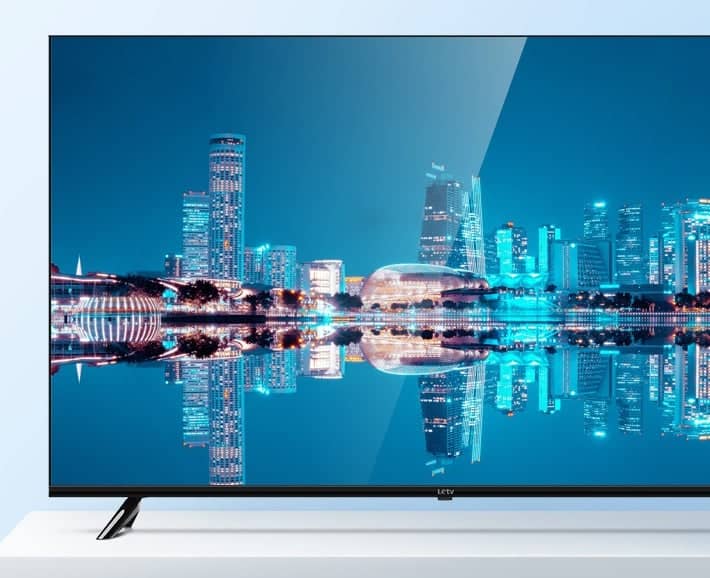 One of the selling points of the LeTV Super TV F55 is that it supports smart voice remote control. In addition to daily function operations, it also supports other functions such as checking the weather, playing videos, and opening applications. 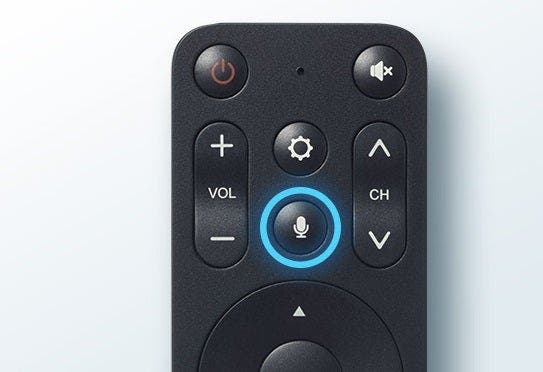 In terms of system, this TV runs on EUI8.0 and supports content resources such as Tencent, CIBN, and China Digital. It should be noted that the LeTV Super TV F55 contains boot-up ads and cannot be turned off. However, you can customize the playback content.