Facebook definitely doesn’t seem to escape security concerns when it comes to user data. While we got the news that the social network giant has started developing an operating system alternative to Android, here is the revelation that 267 million social network accounts would have been compromised!

It is the researcher Bob Diachenko from the cybersecurity company  Comparitech who discover this new data leak. According to this source, a database containing 267 million Facebook identifiers, with the telephone number and associated name, has been published on the Internet.

The leak is due to the exploitation of a security breach in Facebook’s APIs by hackers in Vietnam. If the database does not contain passwords, it would be possible to carry out spam or fishing campaigns. With access to names and telephone numbers. 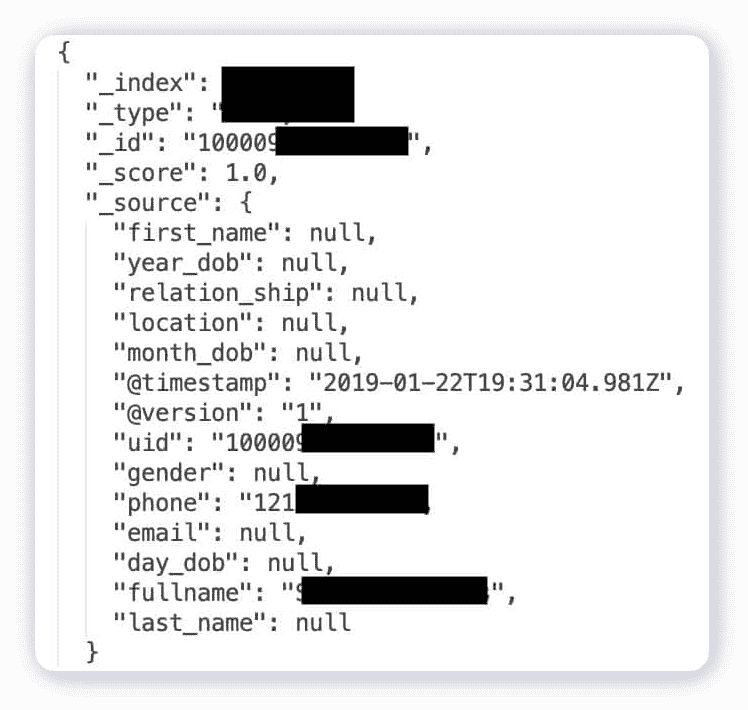 That’s a lot of personal data to be floating around in the wild, and as Comparitech notes, it could be used to carry out phishing scams and other foul play.

Facebook said, “We are looking into this issue. But believe this is likely information obtained before changes we made in the past few years. To better protect people’s information.” A Facebook spokesperson told Engadget.

Unfortunately, this is far from the first time that millions of Facebook users have had their data exposed online. In September, a security researcher found another database with 419 million records tied to Facebook accounts. One year prior, a hack exposed private info belonging to 29 million users. Third-party errors have left 540 million Facebook records exposed. And earlier this year, over 20,000 Facebook employees had access to 600 million users passwords. While Facebook’s future may be private, its present is apparently not.