Since the beginning of last year, the Internet of Things (IoT) has been a core aspect of development by many manufacturers. A couple of Chinese manufacturers already has diverse IoT gadgets and they are now trying to create an ecosystem. A few days ago, Realme India officially stated that Realme will focus on accessories, software, IoT products, and smartphones in 2020. According to Realme’s India CEO, Madhav Sheth, its IoT products will arrive next year. 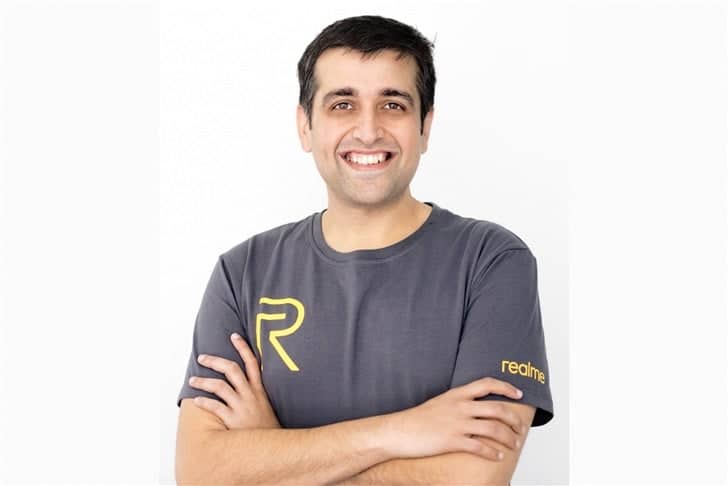 According to him, the expectation is that these IoT devices can hit the market by early 2020. In addition, he also said that Realme will not be a mobile phone brand. Rather, it will become a technology lifestyle brand. “Our philosophy is simple, we will launch IoT products; in addition, Realme will also launch products that help and benefit users”. 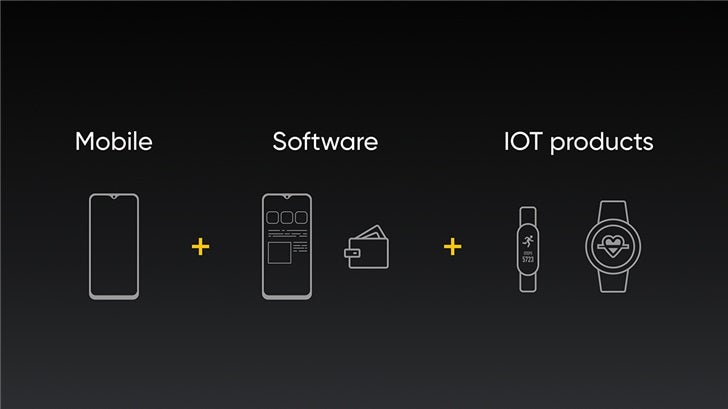