Xiaomi just recently announced the Mi Smart Band 3i which is sort of a budget version of the Mi Band 3. It is designed specifically for India and costs Rs 500 less than the upgraded model. We’ve had this fitness tracker for a while and we’ll be telling you how it fares in day-to-day usage. 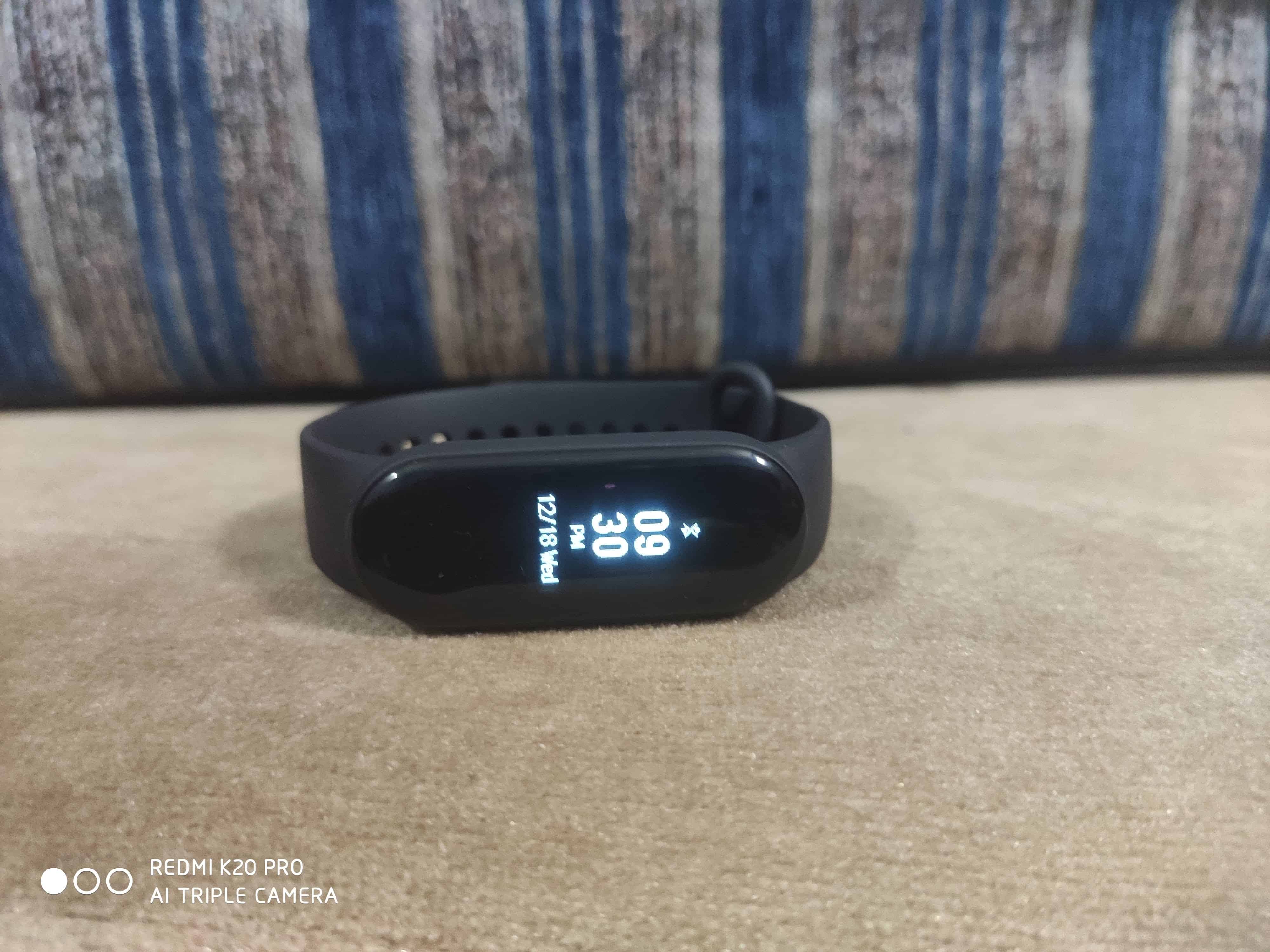 First off, let’s clear the specifications. The Mi Smart Band 3i has a 0.78-inch touch-sensitive AMOLED display which is powered by a 110mAh battery. It is also waterproof up to 5 ATM just like the Mi Band 3. In terms of features, the Mi Smart Band 3i relays notifications, messages, and incoming calls from the smartphone. In terms of activity tracking, the Mi Band 3i retains basic metric tracking like steps and calories. It costs Rs 1,299. 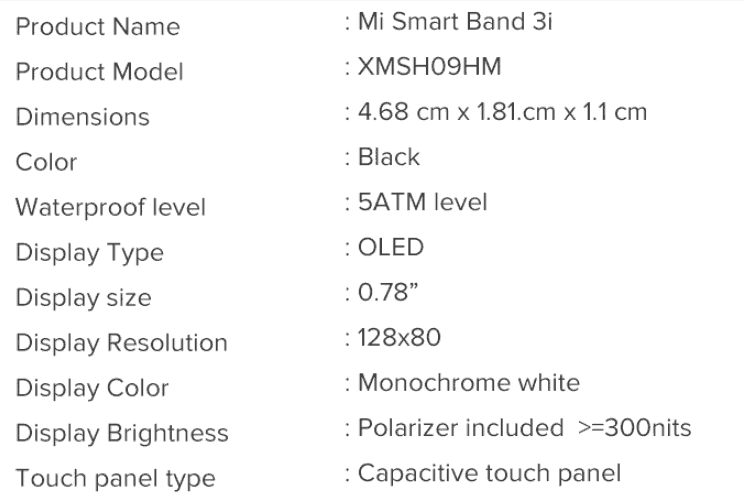 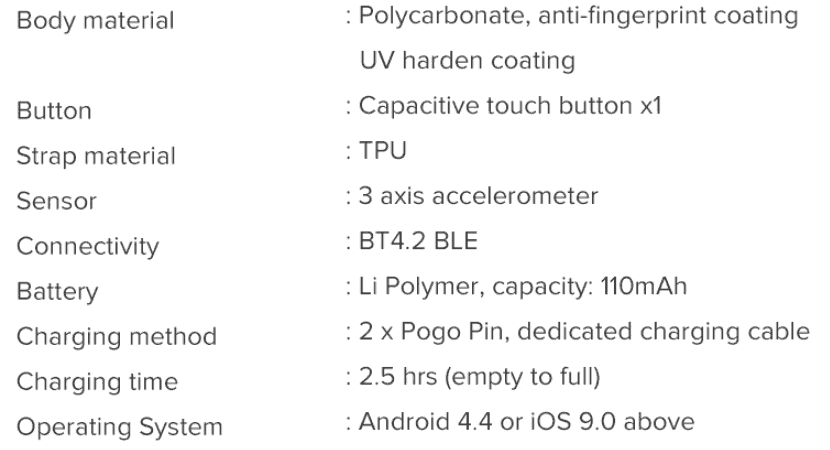 Now, the display has been upgraded from the Mi Band HRX to a bigger and better panel. It is a good panel that gets the job done. It is bright enough to be used in bright sunlight and the dark as well. There’s no way to crank up the brightness though. There are also some customization options available in terms of what you can see on the home screen, however, it is mostly limited. There’s raise to wake as well but I didn’t quite find it to be fast enough or reliable.

The Mi Band 3i looks and feels exactly like the Mi Band 3. The build of the capsule is solid and the straps are really comfortable but the holes in the straps didn’t sit well for me. It was either too tight or a bit loose and the buckle didn’t quite help in tightening either.  Other than that, once you do strap it on, it is relatively lightweight and comfortable for long-term use. 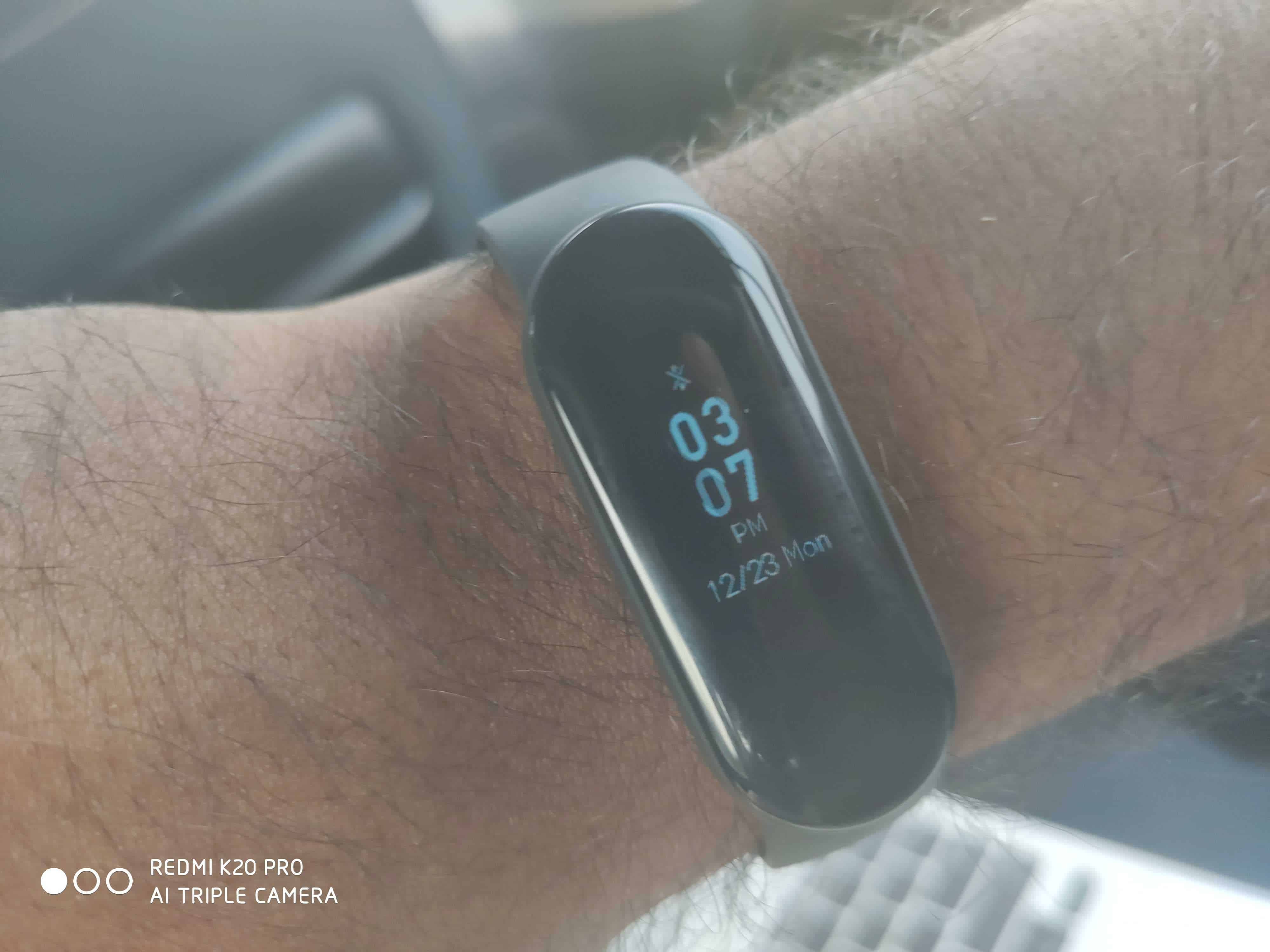 The UI is pretty simple and straightforward. There’s not a lot you can do with a 0.78-inch display anyway. The home screen shows the time and date and there’s no way to keep it always on as far as I searched. With such a small screen, an always-on display is something that wouldn’t be much to ask. Swiping vertically takes you to the available features such as weather, notifications, timer, steps, and “more”. Here, users can swipe left or right to access settings for the band including reset, find a device, and screen options.

There’s no heart rate monitor and the steps counter was relatively accurate. However, I did see it register steps even while I was asleep at one time which appeared weird to me (No, I don’t sleep-walk, I’ve asked my relatives). Other than that it worked fine. The sleep tracker also works automatically and if you need detailed data, you’ll have to resort to using the Mi Fit app that keeps everything on record. We’ll leave screenshots here so you can have an idea of the kind of data that band saves up for you.

As for notifications, you do get notified for messages via Twitter, Facebook, WhatsApp, and the like as much as the small screen can show. Calls can be muted or rejected as well but that’s pretty much it and one can’t expect more from a budget fitness band at this price point. Battery Life is stellar, as one would expect. With a minimal OLED panel, the Mi Smart Band 3i can easily last you a couple of weeks. That’s one aspect of fitness bands that one enjoys the most and the Mi Band 3i is does well there. 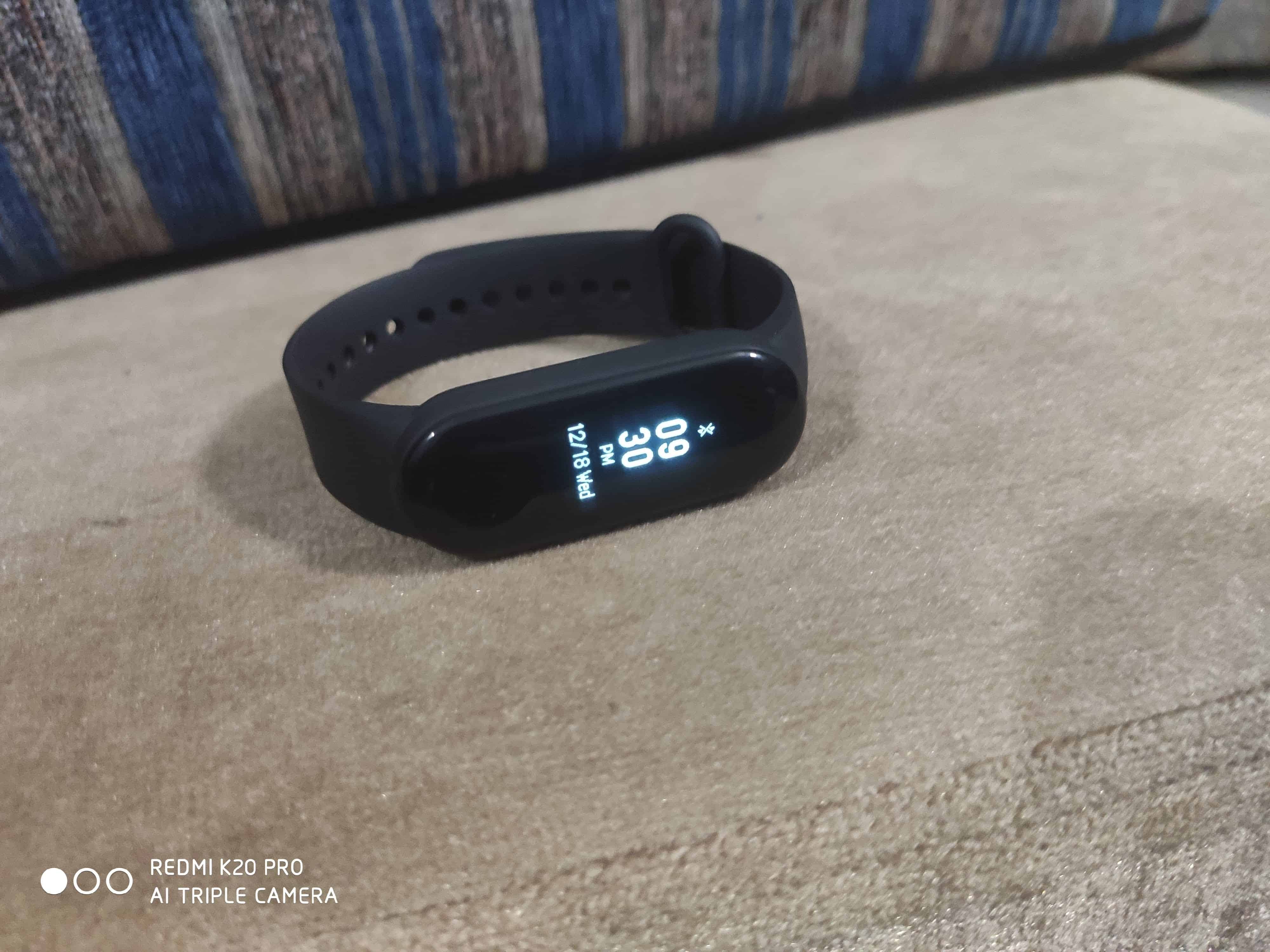 The Mi Smart Band 3i comes with almost all the bells and whistles you find on the standard Mi Band 3 except for the heart rate sensor. It also works as well as the Mi Band 3. in all those aspects For that reason, it’s a cheaper Mi Band 3. If you don’t quite need a heart rate sensor on your fitness tracker, then you can save Rs 500 and invest in this band. If you are looking to buy one, you can either head to Mi.com or Flipkart as it’s on open sale for Rs 1,299.