According to reports out of Taiwan, the US plans to lower the standard of “derived from American technology” from 25% to 10% to block non-US companies such as TSMC from supplying to Huawei. According to TSMC internal assessment, its 7nm uses less than 10% of US technology thus it will have no issues. However, its 14nm supply to Huawei may face some problems. 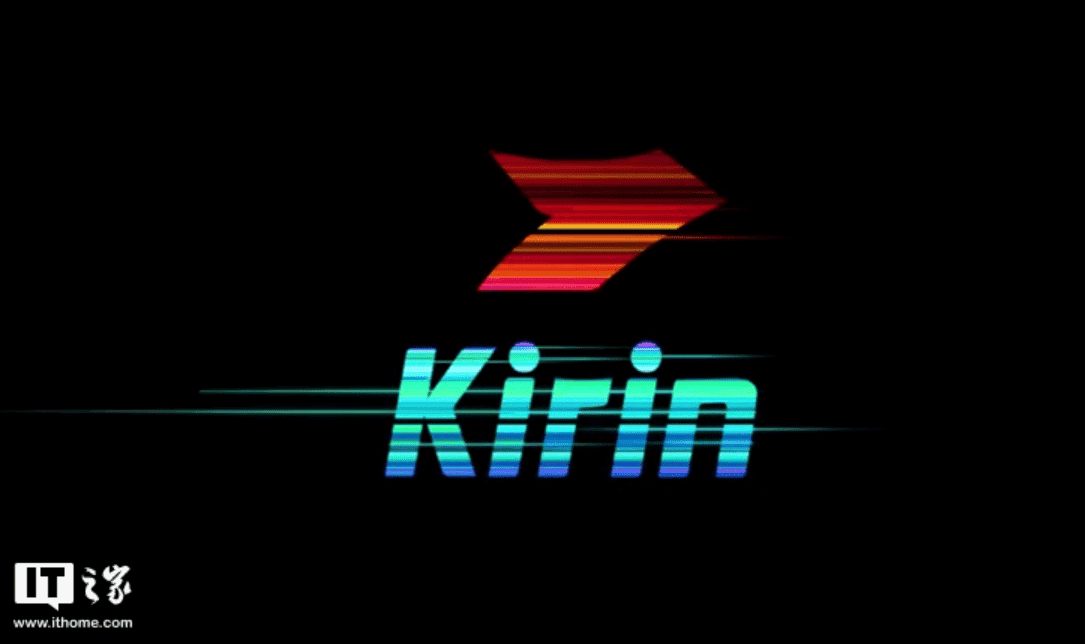 To avoid issues with the US, Huawei chip maker, HiSilicon, is now shifting its chips to 7nm and 5nm. A TSMC spokesman said that it is paying close attention to the US expansion of supply restrictions on Huawei, and has not yet seen formal measures. US chip companies and software companies are also actively communicating with the US government, hoping not to take measures to hurt US companies. It is difficult to comment on the impact on TSMC, but it is still providing foundry services normally.

It now appears that the US is doing all it can to disrupt Huawei’s business. However, if the US is not careful, it might be making things difficult for American companies.