Samsung has just announced that the Samsung Galaxy Note10 5G is now available in Aura White; a color variant we’ve already seen for the non 5G models. The smartphone will be sold in South Korea for 1,124,500 won, around $970 at the current exchange rates. No news about the availability of the larger Note10+ 5G in the same color option.

Either way, those who pre-order the Galaxy Note10 5G in the Aura White color variant will also get a 10,000 won (around $8.680) coupon to purchase either a cover specifically made for the smartphone or the Galaxy Git fitness band.

Specs wise, the smartphone remains unchanged. This means we find a Samsung Exynos 9825 chipset to power it up, coupled with 12GB of RAM and 256GB of internal storage. We then have a 6.3-inch Dynamic AMOLED display and three rear cameras. These include a 12MP main shooter, a 12MP telephoto sensor and a 16MP ultrawide lens camera. Meanwhile in the punch hole at the front we find a 10MP selfie snapper. 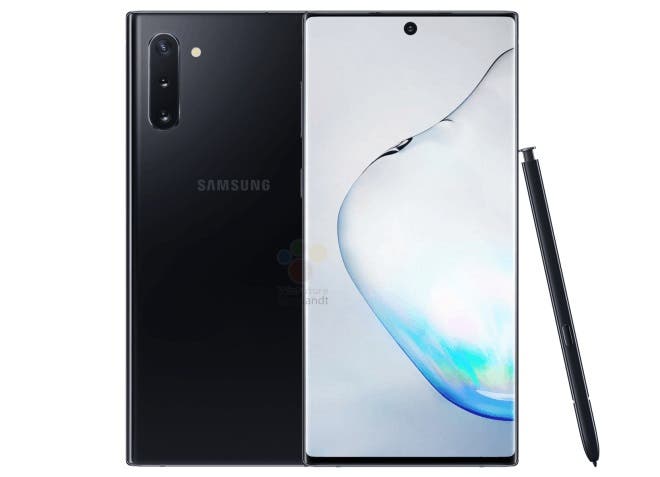 Finally, the Samsung Galaxy Note10 5G is fueled by a 3500mAh battery and runs One UI based on Android 9 out of the box.

The smartphone will be on pre-order in South Korea until December 31st. While shipping starts on January 3rd.

Next IDC predicts the Chinese tablet market for 2020