In the 5G era, frequency bands will be an aspect to watch out for. According to recent information from the Chinese Ministry of Industry and Information Technology, a new OnePlus smartphone with model number IN2010 supports n1, n41, n78, n79, and other frequency bands. There are indications that this smartphone is the upcoming OnePlus 8 Pro. 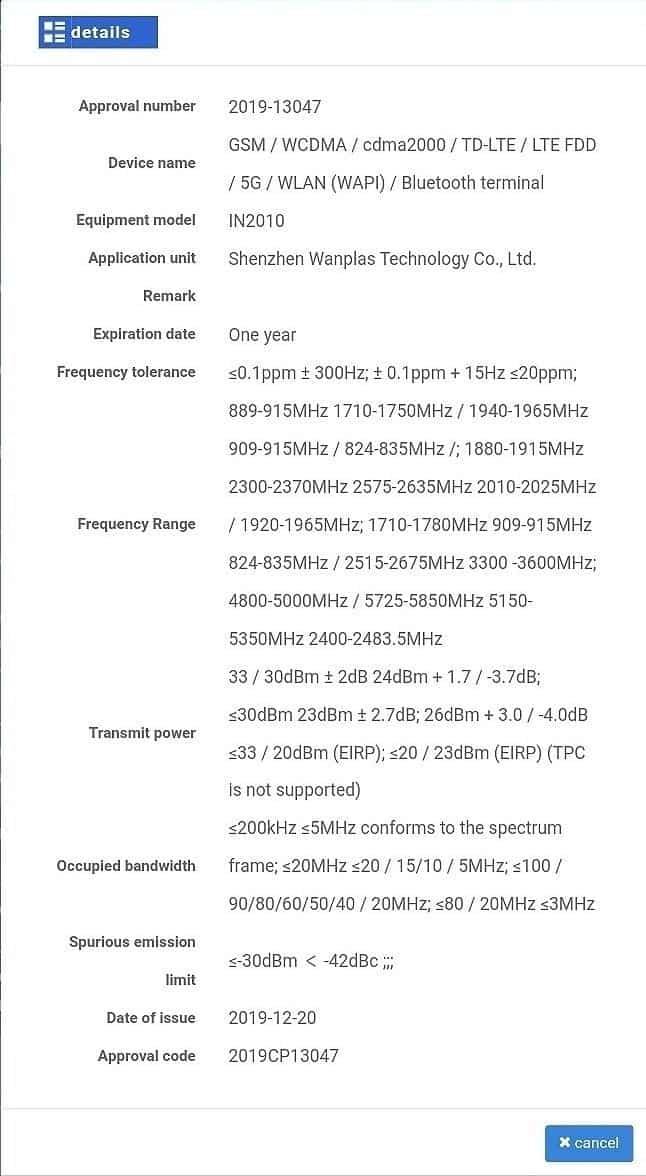 From what we know, the OnePlus 8 Pro comes with a 6.7-inch Samsung E3 AMOLED dual-drilling screen. It has a resolution of 3180 x 1440 and the screen refresh rate is 120Hz. This smartphone will come with a Snapdragon 865 processor. In the camera department, we expect a 60MP main camera in a triple camera setup. Other sensors include 16MP and 12MP. On the front, there will be a 32MP shooter as well as a ToF lens. The OnePlus 8 Pro should use a built-in 4500 mAh battery which supports 50W fast charge, NFC, and an on-screen fingerprint sensor. Well, these features are not official yet thus they are subject to significant changes. 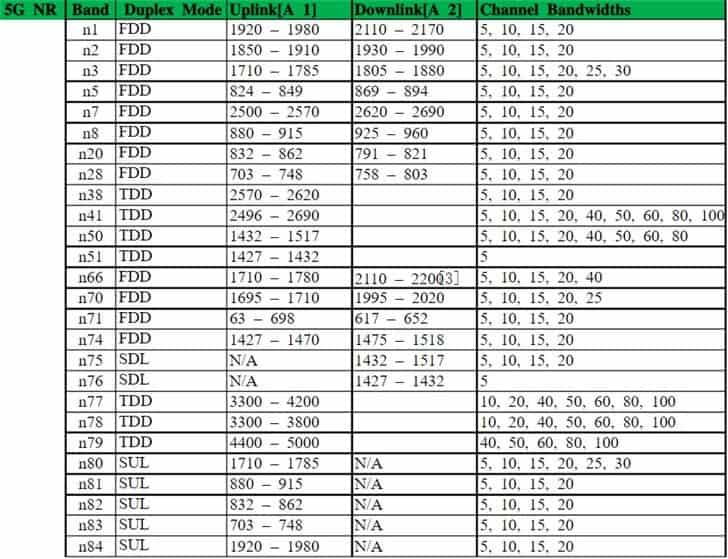 If there is any company that is quite specific with its smartphones, it should be OnePlus. The company usually releases one flagship series annually and its devices are usually up to standard. With the arrival of the OnePlus 7 series in May 2019, we are now looking towards its next-generation flagship, OnePlus 8 series. This series may have a “lite” variant which has been seen in a couple of reports.