Around a month back, Chinese chip maker – MediaTek – released their new flagship 5G SoC – the Dimensity 1000. The chip brought some major innovations and breakthroughs in performance, connectivity, AI, gaming and photography. Going head to head with other top processors such as the Huawei Kirin 990 5G and Qualcomm Snapdragon 865 (plus the additional 5G modem). 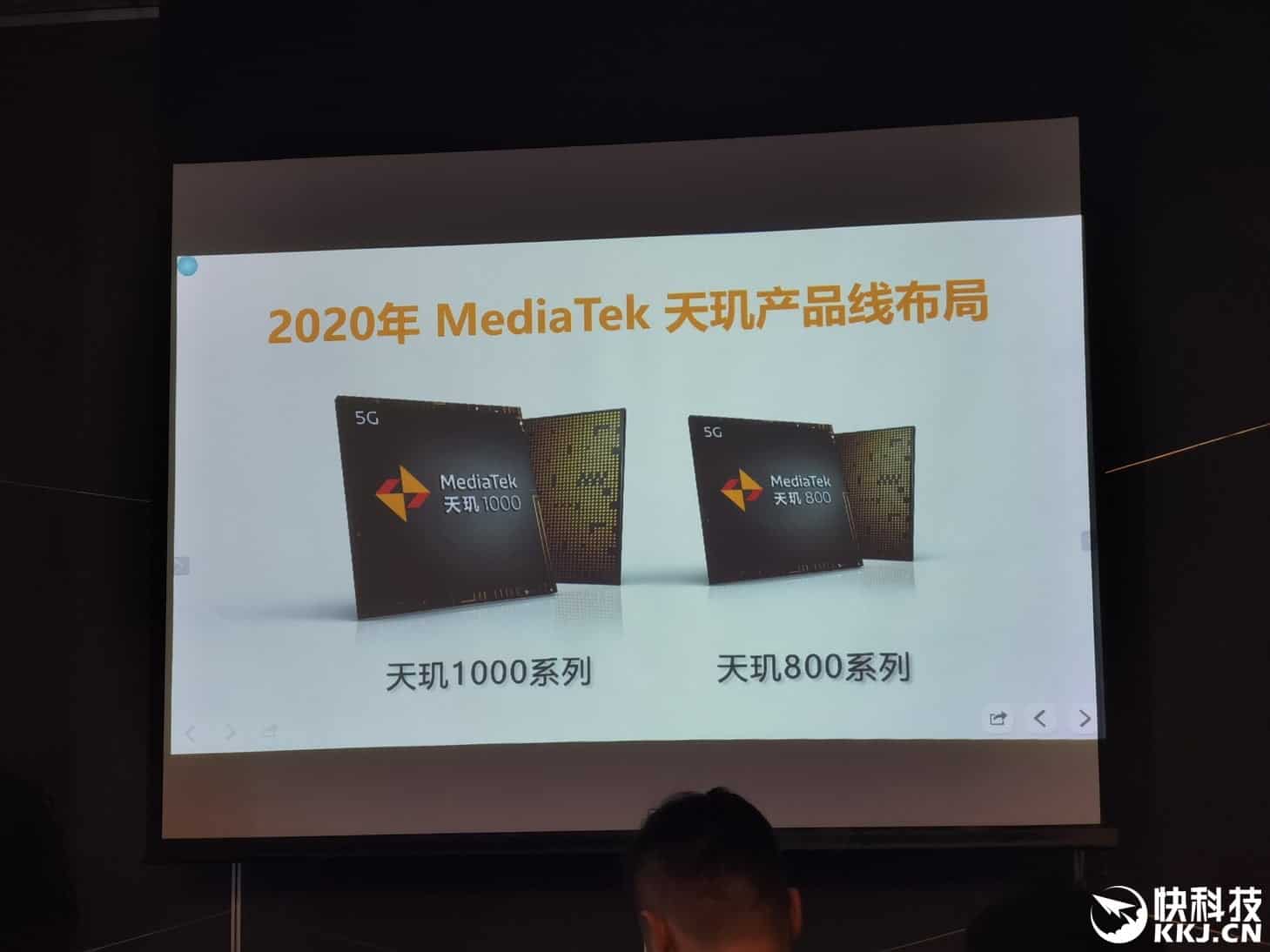 Now, in addition to the high-end flagship market, MediaTek is also actively expanding into the mid-range mainstream market, confirming the launch of the “Dimensity 800” for early 2020. Meanwhile handsets with the new chip will be coming to market in the second quarter of next year.

That said, the specs for the Dimensity 800 are still unknown for the time being, but everything suggests they’ll be somewhat similar to the Dimensity 1000 to reduce production costs and complexity. Lower production costs will also mean more manufacturers will adopt it and thus making it mainstream, according to Chinese media.

Additionally, the SoC is expected to support native 5G, just like the Dimensity 1000. This means phone manufacturers won’t need to add an additional 5G modem, which is the current situation with every other non-flagship chip. 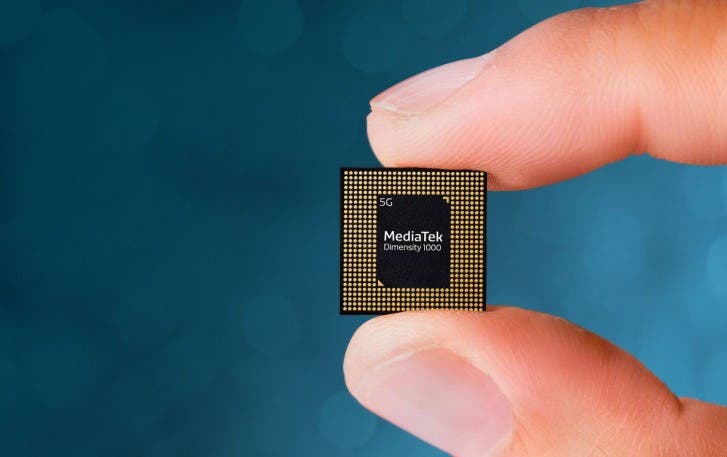 As far as its competition is concerned, the Dimensity 800 will go directly against the Huawei Kirin 800 series and Qualcomm’s Snapdragon 700 series.

Finally, it’s interesting to point out that tomorrow the Oppo Reno 3 will launch with a MediaTek Dimensity 1000L CPU. This appears to be a slightly less powerful Dimensity 1000. Thus we’re talking about a quasi-flagship chip on a more affordable mid-ranger. In comparison the pricier Reno 3 Pro will instead boast the latest Qualcomm Snapdragon 765G CPU.

Read Also:  No 5G mmWave? No Problem - Dimensity 9000 shipment is better than expected

What do you guys think about the MediaTek Dimensity 800? Will it be able to compete with Huawei’s and Qualcomm’s alternatives? Let us know what you think in the comments section below!