When we talk about updates on Xiaomi smartphones, we must make clear two categories of them. Normally, the firm is often in a hurry to update its personalization layer, MIUI, in dozens of its devices. But there are not many who end up receiving a new version of Android. Even that update usually comes separately for many phones. Well, now we know the next four phones of the firm that will be updated to Android 10. The most modern version of Google’s operating system.

Today, there are not many Xiaomi phones that already have Android 10, partly because of the huge catalog that manages the firm, but thanks to XDA Developers, we have known which phones will soon update to Android 10 (expecting it to be a near future, of course). Among these phones, we find last year’s favorite for many, the Pocophone F1.

Xiaomi catalog is huge and complicated and that also causes the firm to not give the same support for updates to all these phones than those offered by brands with fewer devices in its catalog. As we have said, thanks to XDA Developers we know that the next Xiaomi phones that will update to Android 10 will be the Pocophone F1, the Xiaomi Mi MIX 2S, the Mi MIX 3 and the Xiaomi Mi 8 (all its series: Mi 8 Pro and Mi 8 Explorer Edition). 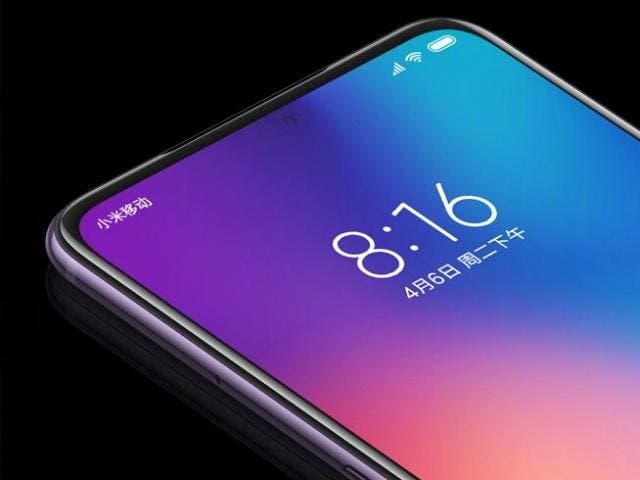 They have found out this because the brand has shared the kernel source of all these phones prepared for Android 10. Something that would only make sense if its update were to be early. This helps developers to adapt their custom ROMs to Android 10. So this is something that in the end has released as indicative of the update of these four phone models that take a year or more in the market at this point.

Many of these phones (if not all), already have MIUI 11. So the update to Android 10 will go separately and will reach users in the form of OTA update. Anyway, and as always, the update of these phones will first reach the Chinese users. And a few weeks later they will arrive globally.

Next Xiaomi Watch gets a new "Forbidden City' edition