There is a fairly old limit on Android, dating from 2014. Which prevents smartphones from recording videos larger than 4 GB. If you go beyond this, the recording is cut off or your gallery will display a video split into several files. But it seems that this will end with Android 11.

Today, this ceiling seems a little obsolete as our devices have seen their storage space increase. Fortunately, it seems that things could change with Android 11. Indeed, XDA-Developers noticed the addition of a new commit in the AOSP code. The modification which is described there relates precisely to the lifting of this limitation which would allow Android “to compose files of more than 4 Go”.

It can be quite difficult to imagine what 4 GB of video represents. To give an order of magnitude, one minute of recording in 4K (30 fps) on the Samsung Galaxy Note 10+ generates a file of 343.86 MB. We can deduce that it is necessary to film for 11.6 minutes in 4K to reach 4 GB. 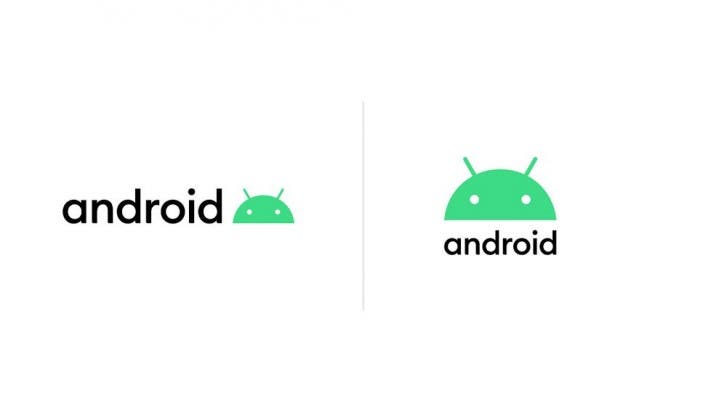 XDA-Developers arrives at a similar result with a Google Pixel 4. To put it very simply, this modification of the code could make it possible to exceed 12 minutes of video recording in 4K.

The commit discovered reveals in particular that, during an internal test. The storage space of a phone was almost completely filled. During the recording of a video. However, we imagine that another limit will be set by Google. To avoid possible risks of bugs on the camera application.

There is nothing to say with certainty that this code change will indeed be applied in a version of the mobile operating system. However, it is still a safe bet that this novelty will debut on Android 11.

Note that Android 11 should also facilitate the use of ADB. And stop cutting the sound in Bluetooth when activating the airplane mode.