PlayStation 5 (PS5) is many months away but gaming enthusiasts already need answers to a lot of questions. The general expectation is that the PS5 will come with top-notch features such as 8K resolution, ray tracing, etc. Ordinarily, these features are exclusive to very expensive PC systems. As of now, much of the specs of PS5 are still under wraps. We need to know that certain features are coming for sure so that we can prepare our minds for the arrival of this device. With the official trailer of the Microsoft  Xbox Series X out, PS5 fans can’t wait for official information. Here are the top 5 questions that PlayStation 5 fans need answers to

What games do we expect to launch with PlayStation 5

Gamers will certainly want to know the available games at the launch of this console. Unfortunately, we only have one verified game for now, Godfall. This game will be exclusive to PS5 for a while then it will also release Epic Games Store in late 2020. Although Godfall looks impressive, technically, one game simply isn’t enough to sell an upcoming console. Certainly, Sony Sony needs to provide more information on launch games for the PS5. 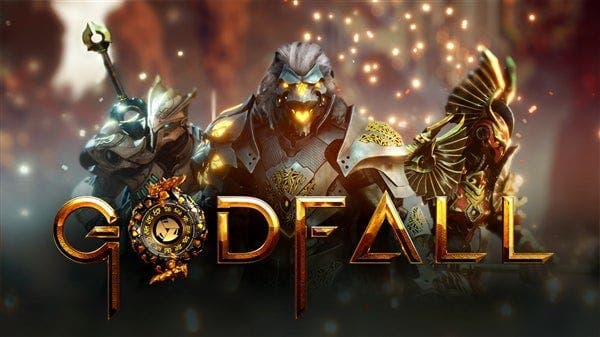 How much will the PlayStation 5 console cost?

Well, price is always a key factor to any electronic device. The PlayStation 5 won’t be cheap for sure considering the processing power of this device. However, how expensive will this console be relative to the previous generation? If Sony chooses to price it at the same point as Microsoft’s console, then customers will have to look to other factors when making a decision. Recall that back in 2006, Sony overpriced the PS3 and the negative impact of this was conspicous. Sony probably knows better…if we see the price of the Microsoft Xbox Series X, then we can have an idea of what the PS5 will offer. As of now, we cant speculate the launch price of this console and this needs to be sorted out.

How backward compatible will it be?

No doubt, the PlayStation 5 will be backward compatible with some PS4 games. In addition, it will also support some accessories like PlayStation VR headset. However, there is no confirmation of backward compatibility for older PlayStation systems. Although PS3 supported a plethora of older PlayStation games, PS4 did not support backward compatibility at all. However, Sony now knows better and it wouldn’t want the PS5 to be left behind. Interestingly, Microsoft has officially confirmed that the Xbox Series X will be compatible with games dating back to the original Xbox. Well, it will be a huge detriment to Sony if the PS5 does not support many old games.

What will be the improvements on PlayStation VR?

On PS4, the PlayStation VR is a multiwire device that seems quite bulky. A new patent from Sony suggests that the next-gen PlayStation VR will be wireless. This will be a huge upgrade and would make setting up the headset for play much easier. Nevertheless, the price wouldn’t be cheap either.

Will game streaming be improved?

If game console buyers, game streaming is not the first thing in the scale of preference. However, it could impact when and where you play your games. Technically, you can stream content from your PS4 to your phone. However, this feature still needs some work. If this feature gets a significant upgrade, it could potentially rival Microsoft’s Project xCloud system.

Currently, PlayStation Now is not supported on mobile devices, either — that is a big problem, considering that it would immediately be the service’s biggest selling point as we entered the next generation. If Sony wants PlayStation Now to remain relevant, it will need to make it more compatible, and let players pick up their PS5 games from exactly where they left off on a mobile device.

Next Android 11: recording videos larger than 4 GB would finally be possible