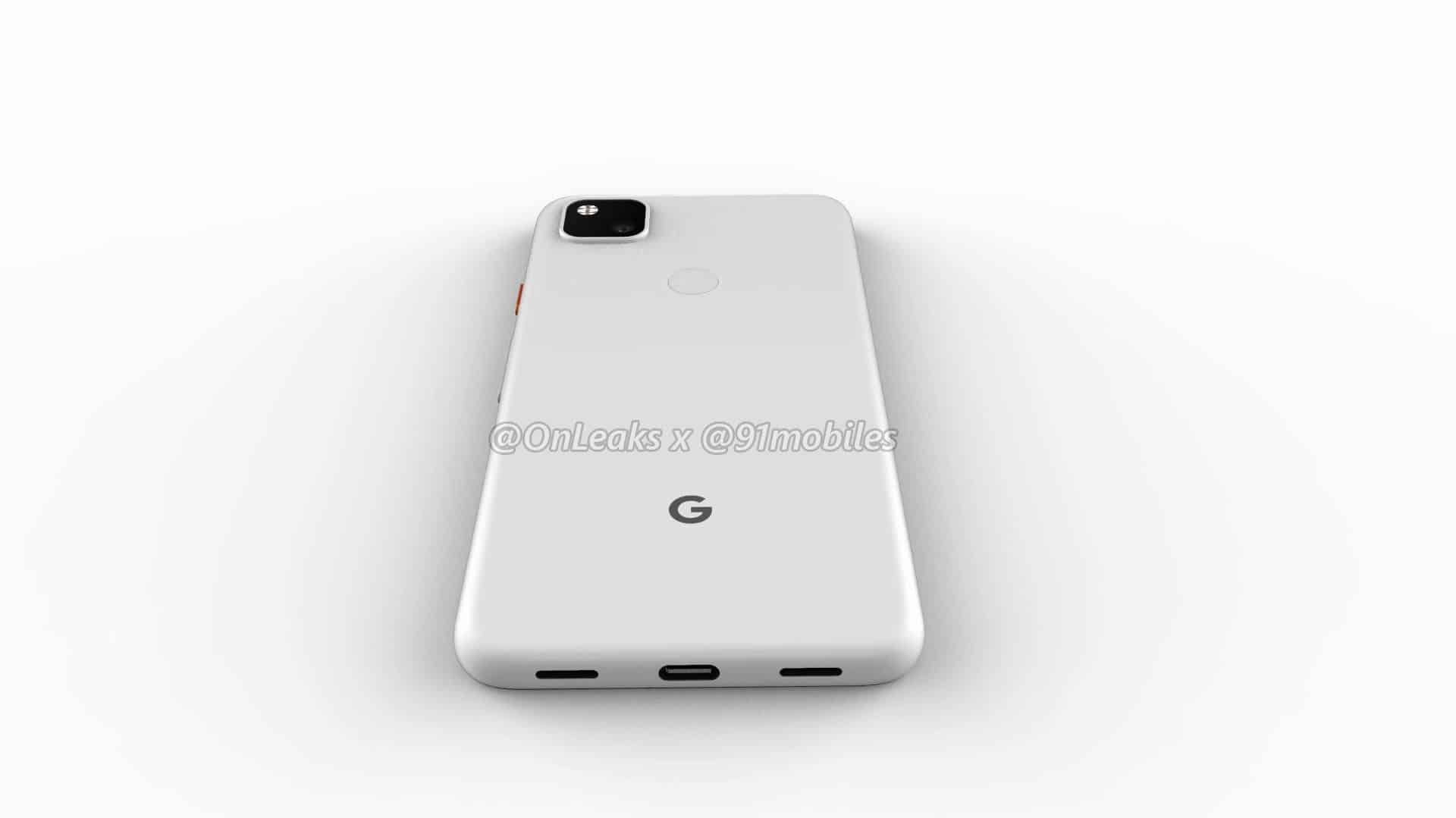 Google Pixel 4a has a fingerprint sensor

In its top models, Google expunged the fingerprint sensor and replaced it with Face Unlock. However, this does not apply to the new middle-class device. The fingerprint sensor occupies a classic position on the rear of this device. The camera design also feels like that of Pixel 4. However, the Pixel 4a comes with a single sensor. Google retains the jack connection on the Pixel 4a as on its predecessor, the simple punch-hole front camera is at the top left of the display.

In the coming weeks, however, we expect more leaks to the new Pixel 4a. The processor and RAM are eagerly awaited, as are the exact specifications of the main camera.

Previous Samsung Galaxy S11+: This is what the camera setup looks like

Next Realme SuperDart is the company's future 100W fast-charging technology