After the Best Flagships of 2019, we’ll keep our “Gizchina Smartphone Awards” series with another exciting class of smartphones, perhaps the hottest one. Every year, we can see a myriad of new smartphones in the mid-range class coming to meet the demand for solid experience at an affordable price. Since the flagship smartphones aren’t cheap as they were some years ago, 2019 was also marked by the rise in the price of some midrange devices. However, this helped companies to implement premium technologies in cheaper devices such as in-display fingerprint scanners, AMOLED panels and 48MP even 64MP cameras. The best midrangers of 2019 are smartphones that managed to come with exciting features and specs that are comparable to what we see in the high-end segment. Still, their price is much more attractive for those who can’t pay a rim for a smartphone every year. Be ready for the Best Midrangers of 2019

As we said before, the Gizchina Smartphone Awards isn’t meant to rank smartphones. For that reason, we’re just listing devices that in our opinion were the best picks of 2019.

The year of 2019 has been marked by the further establishment of companies such as Xiaomi. However, it also was marked by the rise of Realme as one of the hottest companies in the smartphone market. Last but not least, we also need to mention Samsung. The South-Korean firm deserves some praise for reinventing its whole portfolio of smartphones in 2019. Instead of the boring smartphones of the past years, the company now offers midrange smartphones with features that are also found in its premium lineup. 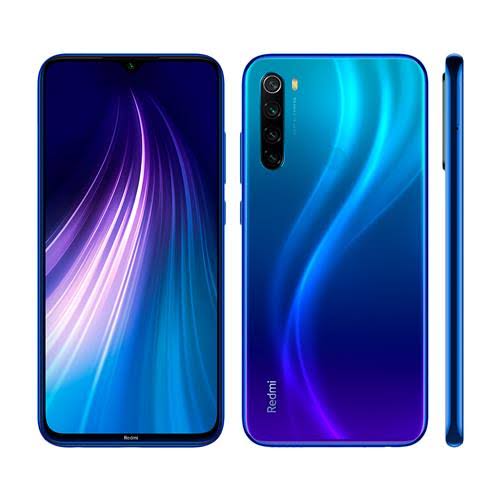 The Redmi Note 8 is the most affordable version of the Redmi Note 8 series which debuted back in September this year. The handset works as a refinished upgrade over its predecessor bringing a Quad-Camera setup with a 48MP main camera and an upgraded Snapdragon 665 SoC. Few time after the release of the original Note 8, Redmi unveiled the Redmi Note 8T. It is just an incremental update for Global markets and China and brings NFC support which is absent in the regular Note 8. 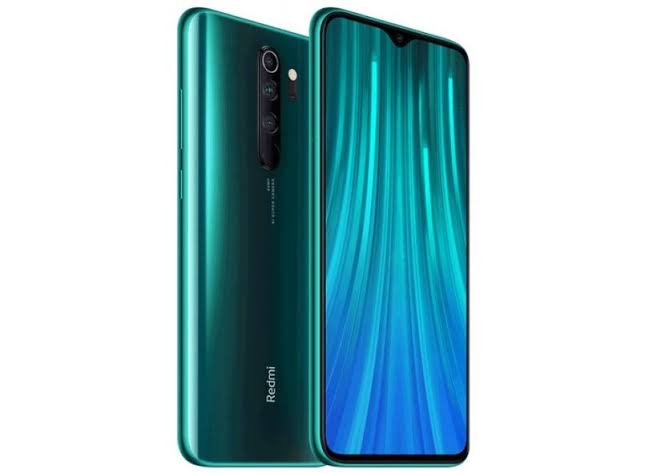 The Redmi Note 8 Pro is the next on the list and sits as Xiaomi’s best midrange phone of 2019. First of all, Xiaomi decided to leave the long partnership with Qualcomm SoCs on its Note lineup. The Redmi Note 8 Pro boasts the excellent Helio G90T SoC which brings a performance that is very comparable to last year’s flagships. The Redmi Note 8 Pro stands as a gaming smartphone and offers decent specifications for the price. It was the first smartphone to reach the market with a 64MP camera made by Samsung. Realme X was the first courageous and surprising step made by the company in 2019. The smartphone brought features that were only found in flagships to the midrange segment. First of all, it rocked a chipset that was found in the premium mid-range devices – Snapdragon 710. Second, it comes with a bezel-less AMOLED display that is free of any notch. It sports a pop-up camera mechanism that hides the selfie camera and also has an under-glass fingerprint scanner. The handset joins the list of midrange devices sporting Sony’s 48MP camera.

And here we are with one of the most exciting companies in 2019. Realme has definitively growth from an Oppo’s subsidiary from one of the most important companies in the smartphone segment. The company has come with many midrange devices in 2019, offering solid specifications, neat design and even AMOLED displays at a low price tag. Realme X2 is one of the company’s best offerings in the mid-range segment.

The handset boasts a gorgeous 6.4-inch AMOLED display with an in-display fingerprint underneath. Moreover, it has the premium Snapdragon 730G SoC under the hood. The handset features a 64MP camera and draws power from a 4,000mAh battery with VOOC Flash Charge 4.0. It’s easily one of the best midrangers of 2019. 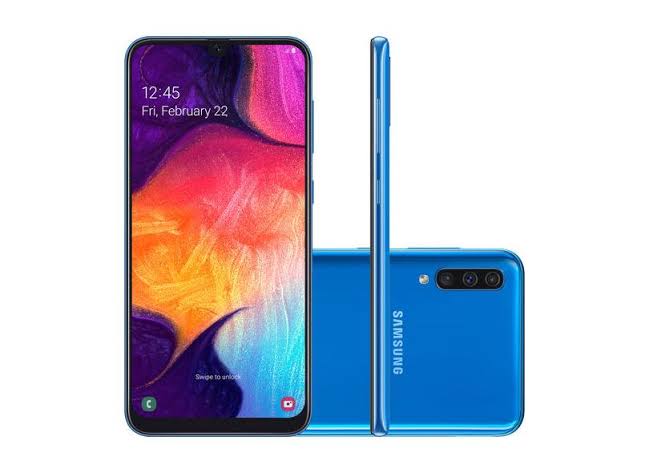 The Galaxy A50 represented Samsung’s step into a new era of mid-range smartphones. Gone are the old and confusing devices with outdated specifications and not so enjoyable price tag. With the Galaxy A50, the South-Korean firm puts a 6.4-inch AMOLED Display on the table with an in-display fingerprint scanner in tow. The list of specs is completed by a Triple-Camera setup and a 4,000mAh battery with fast-charging support. 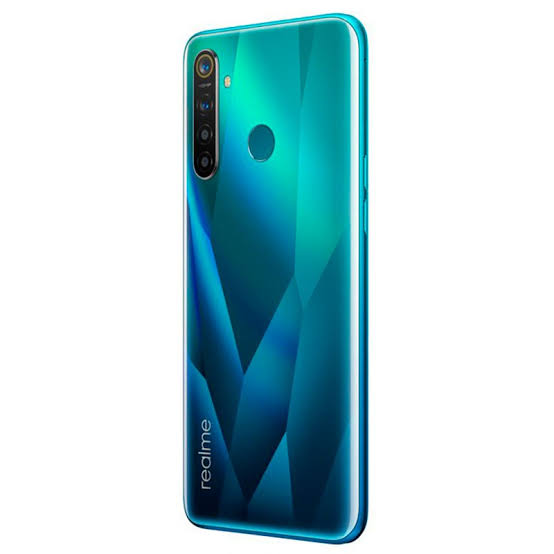 Realme joins the list once again with the Realme 5 Pro. It is one of the best smartphones in the market if you’re looking for a good budget offering in the mid-range segment. The handset boasts solid specifications, but it isn’t so powerful like a smartphone powered by a Snapdragon 7xx series. It comes with a very capable Quad-Camera setup and has a long-lasting battery with 20W fast-charging support. 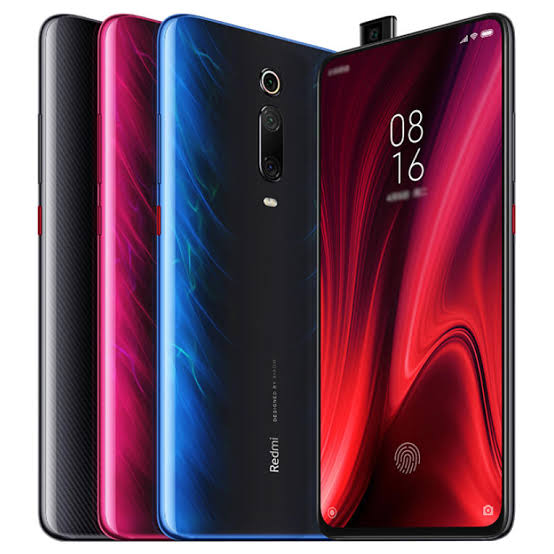 If the Redmi K20 Pro is one of the best offerings in the flagship segment, we believe that the Redmi K20 also deserves a place in the list of mid-range devices. The smartphone has a powerful triple camera setup on the back and the amazing Snapdragon 730G runs the show. Moreover, it features a gorgeous bezel-less AMOLED display with a pop-up selfie to get rid of any fancy notch solution. 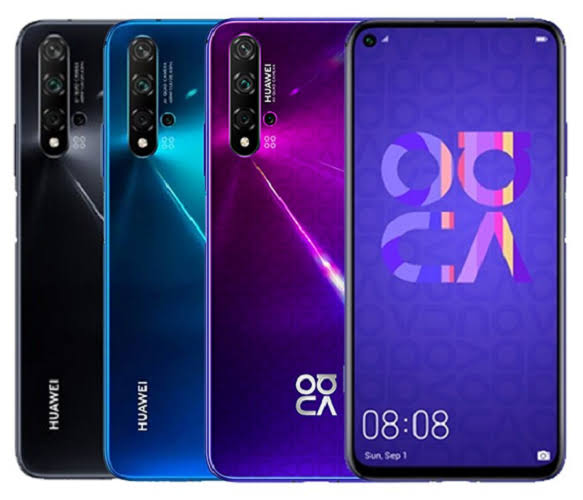 The world’s second smartphone maker couldn’t be absent in this list. And we decided to pick the Huawei Nova 5T. While most companies are trying to catch headline features to stand out from the crow, the 5T quietly prioritizes everyday usage by mastering fundamentals of a solid smartphone. It features a super design, great cameras and a battery life that is more than adequate.

Of course, there are some missing features here such as OLED display, expandable storage. However, it’s interesting how the device still fits as a solid offering for the midrange fans. 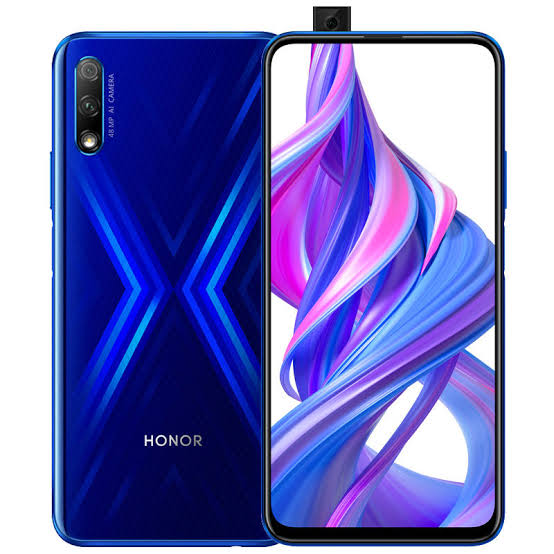 Huawei’s sub-brand Honor has released an interesting midrange device this year in the form of Honor 9X. The handset comes with a shimmery exterior and a notch-free display thanks to a pop-up mechanism. Of course, the handset it’s not without its flaws. The triple-lens camera setup isn’t so stunning like flagships. However, you still get a lot for the price and a phone that looks like a lot more. 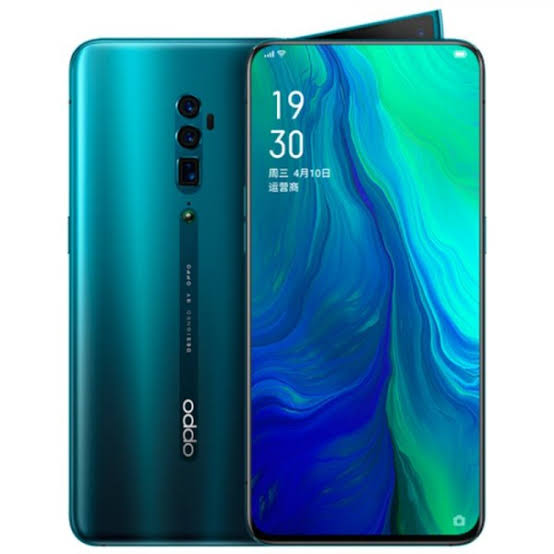 Reno 2 is another jewel made in the exciting Reno lineup which has debuted this year. It’s a good option for those who want a smartphone with good cameras, excellent performance a long-lasting battery with proper fast-charging support.

Moreover, it has a unique characteristic thanks to its motorized cameras. The handset features a wing-shaped or shark-fin design for its pop-up camera. The device boasts a beautiful screen that thanks to the pop-up mechanism lacks any kind of intrusion. 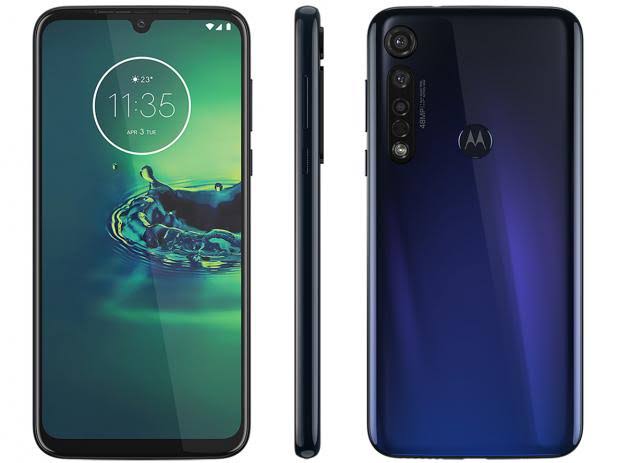 Well, we know that Motorola isn’t the same anymore. While the company manages to deliver some interesting handsets for the midrange segment it’s hard for them to compete with the appealing smartphones that are coming from China. That’s curious, considering that the company is controlled by the Chinese Lenovo. Still, we have to say that 2019 was full of surprises for Motorola fans, and the company is slowly catching up with the competition.

The Moto G8 Plus delivers in principal areas like photography, performance and battery life. Moreover, it comes with a premium-looking design and a clean software experience thanks to a Vanilla-Android approach. Of course, the smartphone sacrifices a little bit in performance being some steps behind the Chinese smartphones. Despite this, the handset joins the gang of best midranges of 2019 thanks to its gigantic popularity, especially in the Latin American markets. 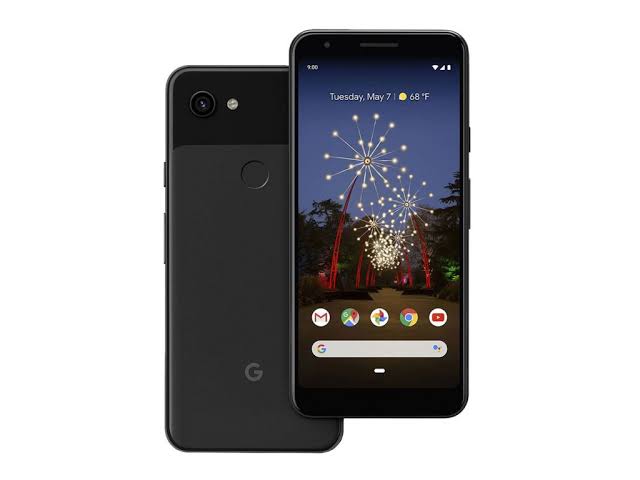 At the end of our list, we have the Google Pixel 3a. Well, the whole idea of a Google mid-range smartphone has been catching customers for quite some years, and in 2019 the company finally delivered a more affordable Pixel smartphone under the Pixel 3a series. Worth noting that the Pixel 3a isn’t the most glorious mid-range options, and there are better smartphones in the price.

However, you probably have different reasons for wanting this phone. Pixel 3a will appeal to customers who are in the search for a cheaper option to get Google’s design and pure Android with guaranteed updates. For that reason, we believe that it deserves a place in the list of best midrangers of 2019.

Best midranges of 2019 in your opinion

The devices above represent Gizchina’s list for the Best Midrangers of 2019. We have listed it some of the smartphones that in our opinion are the best among midranges of 2019. Of course, we don’t represent everyone. Moreover, there are myriad of mid-range smartphones in the market that it makes so hard to cover them all. For that reason, we want to ask you in the end of this article, what are the best midrangers of 2019 in your opinion? Complete the list with your own best pick.