The curtains of 2019 are almost closing and ahead in the horizon we can see the first light of 2020. Another year has passed for us fans of technology, another year with tons of new releases, new trends, and new smartphone concepts. Of course, the smartphone industry isn’t the same it was in the beginning of this year and it won’t be by the end of 2020. We saw the flagship smartphones giving a step beyond with advanced cameras, foldable displays, powerful chipsets, and the new 5G connectivity. But what smartphones represent best flagships of 2019?

Now, our hearts are waiting for a new wave of devices that will fill 2020 with new concepts and technology standards. However, we couldn’t finish 2019 without giving our impressions about devices that in our opinion were the best of this year. Through this article, we will cover the high-end segment. That is made up of some smartphones that aren’t afraid of becoming costly if it brings out the best that technology has to offer. Of course, this year left space for some interesting surprises.

Take in mind that Gizchina Smartphone Awards 2019 isn’t meant to rank smartphones. After all, my preference may not be your preference. For that reason, we opted for just selecting the best flagships of 2019 without ranking them.

This year definitively was full of surprises. We saw the rise of newcomers such as Realme shaking the market with their first flagship offering, while other giants like LG lost even more space in the industry. Moreover, we saw Apple’s redemption after a tepid 2018 with a more acceptable iPhone 11 series. Also how we can forget the legendary strength shown by Huawei? The company that managed to surpass many challenges imposed by the US ban and kept its relevance and importance as the world’s second smartphone brand. We also saw the rise of the foldable smartphone segment, with a struggling start of course, but that for sure points towards a bright future for devices with foldable pedigree. We elaborated a list for the smartphones that deserves the “Gizchina Smartphone Award” in the high-end category. 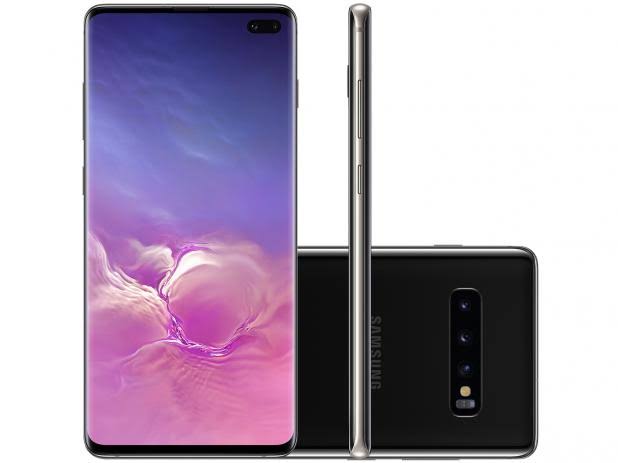 We start this list with the first 2019 flagship unveiled by the world’s leader Samsung. The Galaxy S10+ brings power, performance and reinvented software. It’s hard to not recommend this smartphone among the best flagships of 2019. The handset was the first flagship to opt for a punch-hole solution rather than a notch. With the S10 series, Samsung completely bypassed the notch solution on its flagship smartphones.

The S10+ is packed with either a Snapdragon 855 (China/US) or an Exynos 9820 (EMEA/LATAM). It comes with an ultrasonic fingerprint scanner beneath the AMOLED display and also includes microSD support. Moreover, Samsung kept the 3.5mm headphone jack safe with the Galaxy S10+. It’s a great, expensive, all-rounder flagship. 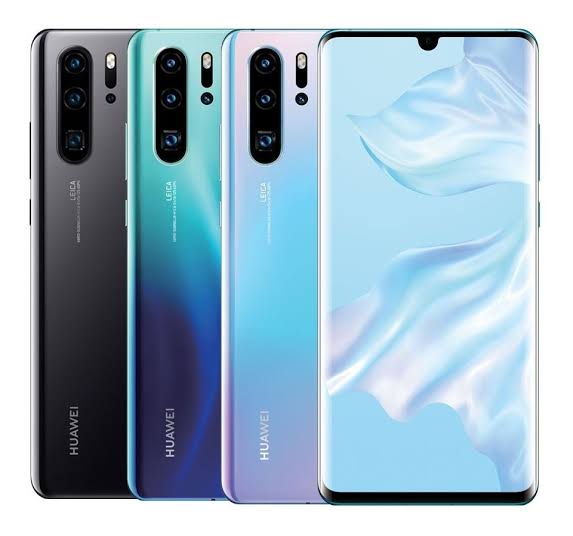 Next on the list, we have the Huawei P30 Pro. It was the first flagship released by Huawei in 2019 and came with the hard mission of surpassing the record-breaking Mate 20 Pro. We can say that this device made it with all the glory and bright. The P30 Pro easily comes with one of the best cameras in the market along with long-lasting battery life and a gorgeous design. Talking again about the camera, the device came with a jaw-dropping zoom capability that revolutionized the segment.

The device came with Kirin 980 and Android 9 Pie straight out the box. Interestingly, it was released before the messy situation imposed on Huawei by the US government. The device received Android 10 in the form of EMUI 10 back in the last month and remains as one of our best picks for 2019. We are curious to see what the rise of Huawei’s Mobile Services will represent for this smartphone that debuted with Google APPs before the US ban. 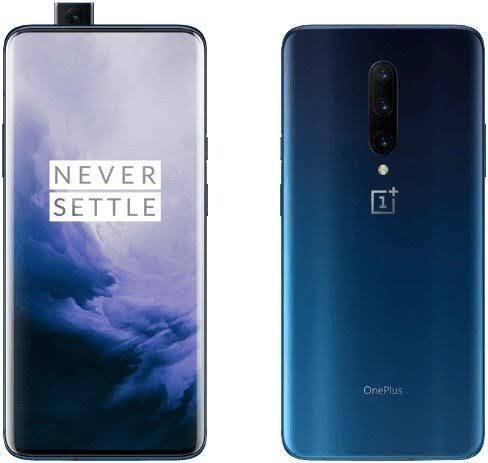 OnePlus did it once again! After surprising everyone with its Original OnePlus One, as a flagship killer, now the company is releasing premium devices for the high-end segment. The OnePlus 7 Pro came this year as the most-premium smartphone released in the history of the company. It came with a gorgeous gradient finish, stellar camera capabilities, and a stunning bezel-less display. It was one of the few flagships opting for a pop-up camera, and we have to say, the result is simply amazing.

The powerful specifications are joined by an amazing and optimized OxygenOS software. Worth noting, that the team behind this software is doing a stellar job with this flagship making OnePlus one of the fastest companies after Google to bring Android 10 updates. The OnePlus 7 Pro received an upgrade in the form of OnePlus 7T Pro, it came with a more capable camera and an upgraded Snapdragon 855+ chipset.

In the next year, we hope to see OnePlus surprising us again with the OnePlus 8 series. 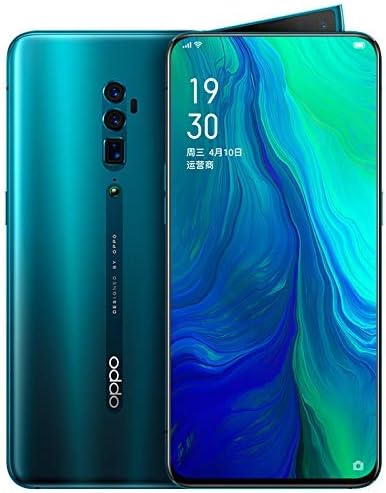 Oppo has made a big splash in 2019 with its recently released Reno series. The Reno 10x Zoom is easily one of the best flagships released in 2019 with powerful camera capabilities, neat design, and solid specifications. The device mirrors much of the OnePlus 7 Pro in terms of specifications, but this is easily understandable when we know that both Oppo and OnePlus are part of the same conglomerate. The Reno 10x Zoom came with a unique pop-camera mechanism that makes sure that the display is clear from any interruption brought by notches or punch-holes.

The Reno boasts Oppo’s ColorOS based on Android. While it’s not hugely intrusive, it isn’t clean and smooth to what we see in OxygenOS. However, it still is a unique experience for those who think that vanilla Android is boring. There’s also a 5G variant of this smartphone dubbed Oppo Reno 5G. Apart from the connectivity upgrade, it offers the same core functions. 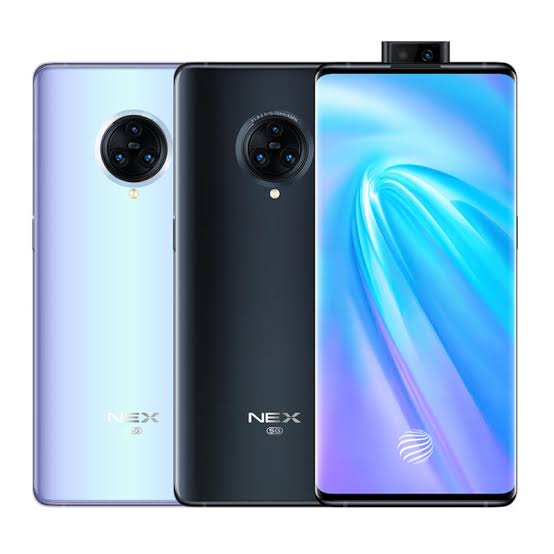 The last member of the BBK group joins the list of best 2019 phones with the Vivo NEX 3. The smartphone managed to bring all the premium and refinished design that makes Vivo stand against the competition. The NEX 3 is packed with the 2019’s king Snapdragon 855+ and has up to 12GB of RAM. The handset has a bezel-less waterfall screen with an in-display fingerprint scanner and a dual pop-up selfie camera mechanism.
The NEX 3 boasts unique haptic buttons and has a 64MP camera developed by Samsung. There are multiple variants of the NEX 3 which includes a 5G option. It is one of the few flagships released in 2019 with a 2K (1440p) screen resolution. 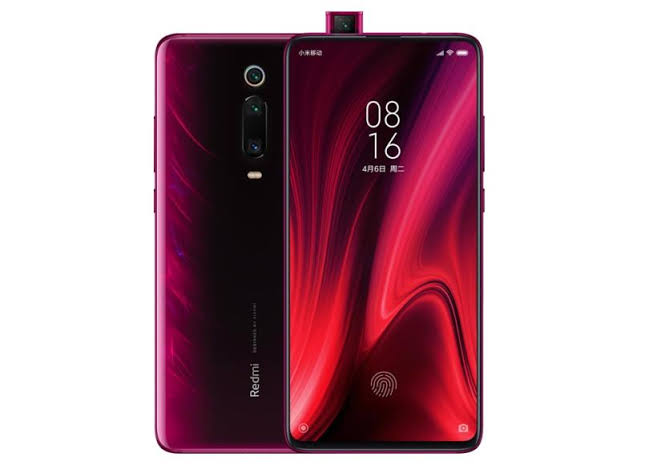 The Mi9T Pro aka Redmi K20 Pro is an enjoyable surprise introduced by Xiaomi in 2019. Back in the days, the company suggested that it couldn’t keep making outstanding flagships at a cheap price tag. Despite this, the company came with the Mi 9T Pro with isn’t expensive as most of the flagships but still delivers solid performance and stunning design.

The device is called Redmi K20 Pro in China and India and sits as Redmi’s first flagship smartphone. In Europe and overall international markets, it returns to the mainstream Mi lineup as Mi 9T Pro. The handset is one of the best values for money flagships introduced in 2019 bringing Snapdragon 855, bezel-less display and in-display fingerprint to a cheaper price tag. 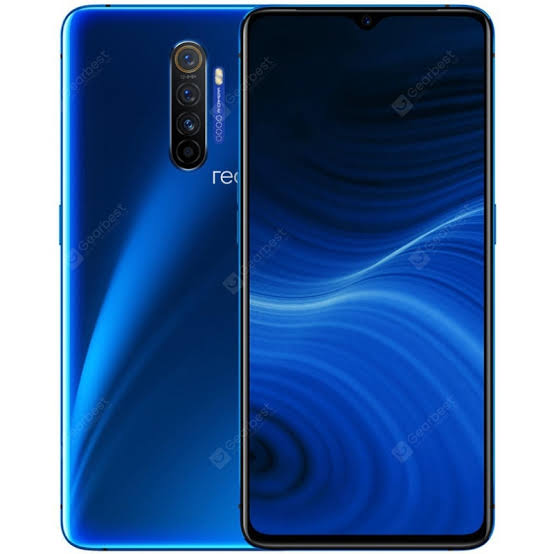 It’s hard to talk about value for money flagship without mentioning the recently released Realme X2 Pro. Actually, it’s hard to think in 2019 smartphones without thinking of Realme. The company has stolen our hearts with its amazing products at low price tags, great marketing and an appeal to its fans. After starting in the Indian market back in the last year, Realme is now a global company with a growing portfolio of products. The 2019 fastest-growing company will sail to new waters in 2020 with its first 5G smartphone in the form of Realme X50.

The Realme X2 Pro was the company’s response to the Mi 9T Pro but gives a step forward with a 90Hz display, 64MP camera, and a Snapdragon 855+ chipset. This smartphone definitively is our best pick in 2019 if you’re looking for an all-round value for money device. It easily ticks all the boxes. We believe that the Realme X2 Pro is the 2019 successor to the legacy started by OnePlus with the original OnePlus One. We are excited about the Realme X3 Pro in 2020. 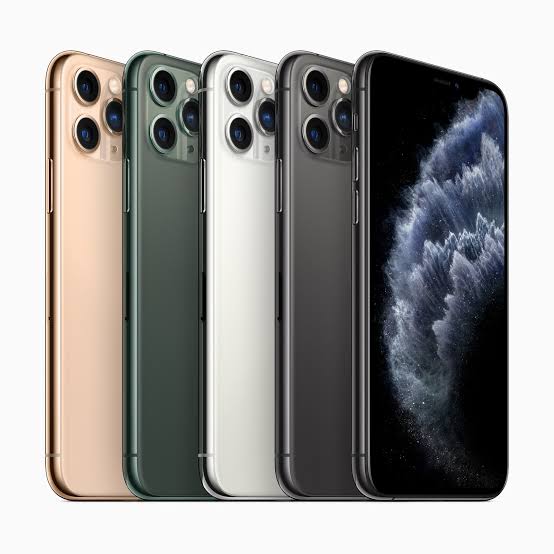 Ok, we don’t think that the iPhone 11 Pro represents a massive threat for Chinese flagships. However, the handset represents a major step forward from the last year’s models. Apple is finally taking in mind what customers are expecting from flagships nowadays. However, it still lacks most of the appealing features from 2019 such as in-display fingerprint scanner, but it finally improves the camera game with a triple-camera setup. 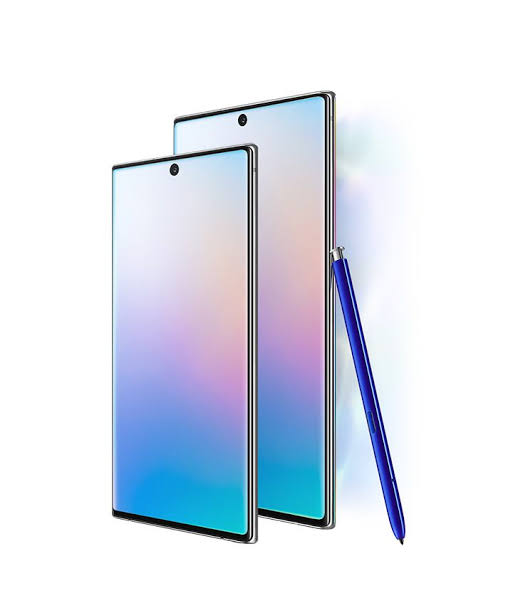 Samsung made a major change with the Galaxy Note series this year introducing two smartphones instead of a single one. The Galaxy Note 10+ is in our best picks of 2019. The handset is very comparable to the Galaxy S10+, however, the incremental changes made in the phablet definitively put it as Samsung’s best flagship of 2019.

First of all, it honors the Galaxy Note legacy with a massive bezel-less OLED display and the traditional S-Pen. The stylus is much more powerful this time with a ton of new features and capabilities in the software. Gone are the side-mounted punch-holes. This time around, Samsung opted for a center-aligned punch-hole camera. It is in perfect harmony with the overall design. 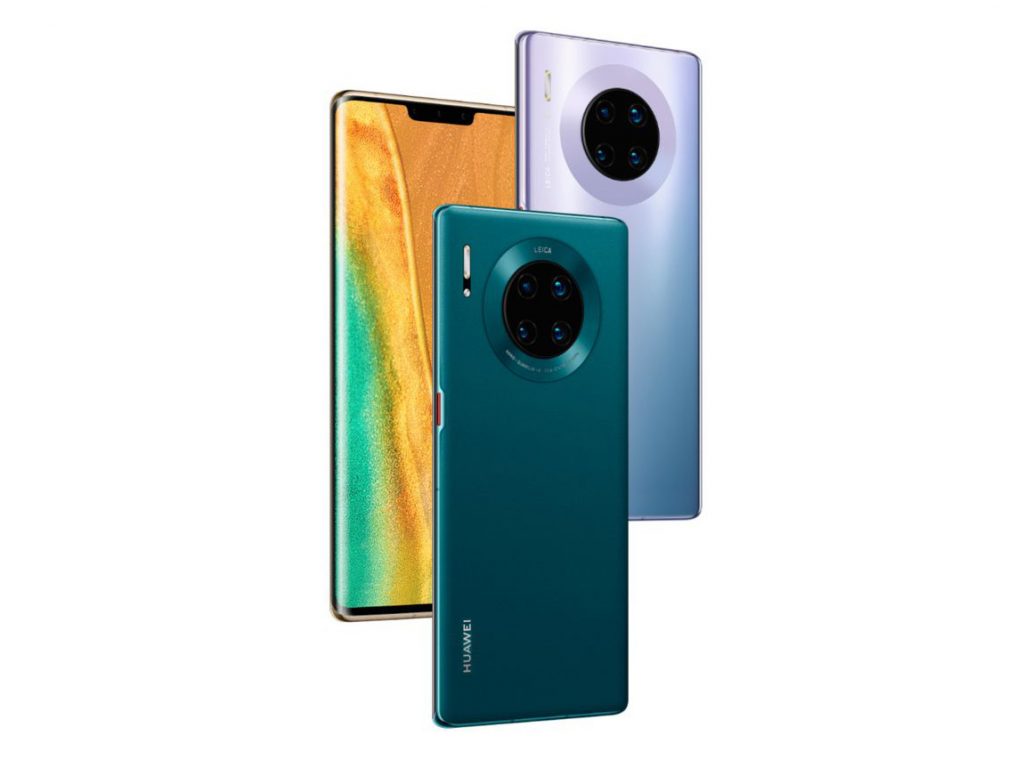 The situation with the Huawei Mate 30 Pro is slightly complicated. After all, smartphone availability isn’t very expressive out of China. And the life of Western users is made difficulty without Google Mobile Services. Despite the ban, who stole some light from the Huawei Mate flagship, the Mate 30 Pro still is a jewel in 2019 and we hope that the rise of Huawei Mobile Services will make this smartphone more attractive for Global customers.

However, don’t take us wrong. The market of China alone made the Huawei Mate 30 Pro a strong hit for Huawei easily making it one of the most appealing flagships of 2019. The Mate 30 Pro ships with HiSillicon Kirin 990 chipset which is made in a 7nm+ process an delivers a performance that stands alongside Snapdragon 855+ powered smartphones. The Mate 30 Pro ships with Android 10-based EMUI 10 and Huawei’s set of Mobile services which brings AppGallery as PlayStore’s alternative.

The devices above represent Gizchina’s list for the Best Flagships of 2019 if you’re looking for a solid flagship and money isn’t a problem. Of course, we don’t represent everyone. For that reason, we want to ask you in the end of this article, what is the best flagship of 2019 in your opinion?

Next Huawei denies receiving "strong" assistance from the Chinese government