2019 was the year of foldable smartphones and 5G, but we can also say that it was the year of Realme. The company that started in 2018 with a mid-range device now is selling smartphones like hotcakes and even has a solid flagship killer in the form of Realme X2 Pro – You can check our review here. Apart from the exciting device releases, the company is also delivering solid software support for its devices. Today, the company is rolling out an update for the Realme 5 Pro. The device is available in India and has been released in China as Realme Q.

The update still is based on ColorOS 6 which runs atop of Android 9 Pie. However, it brings a ton of new features such as a quick switch toggle for Dark Mode and Clone Apps support for more applications. Moreover, it brings an improved nightscape algorithm for the front camera. It also brings a ton of underhood improvements and bugfixes. Last but not least, it introduces the last security patch of 2019, dated December 1, 2019. 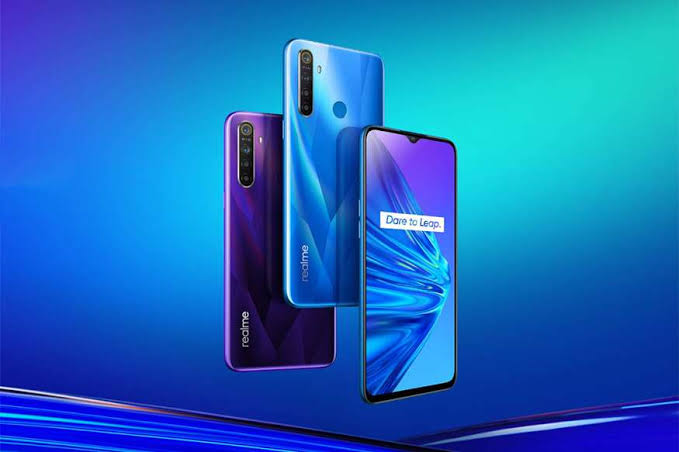 Realme started rolling out the RMX1971EX_11_A.15 update in India, but more regions where the handset is available should receive it soon. The Realme 5 Pro will receive Android 10 on top of ColorOS 7 in the next year, but it’s good to see that Realme keeps improving its current software branch.

Previous Samsung has a plan to make cheaper phones

Next This is Samsung virtual keyboard that could reach any Android