According to recent reports out of China, Chinese display manufacturer, Visionox, will provide displays for upcoming Honor and nova phones. Recall that Visionox is responsible for the Xiaomi Mi MIX Alpha 360-degree display. The Xiaomi Mi Note 10 also uses a Visionox display. ZTE is another Chinese manufacturer that regularly patronizes the Chinese display maker. Now, the company will also be part of Huawei’s supply chain. 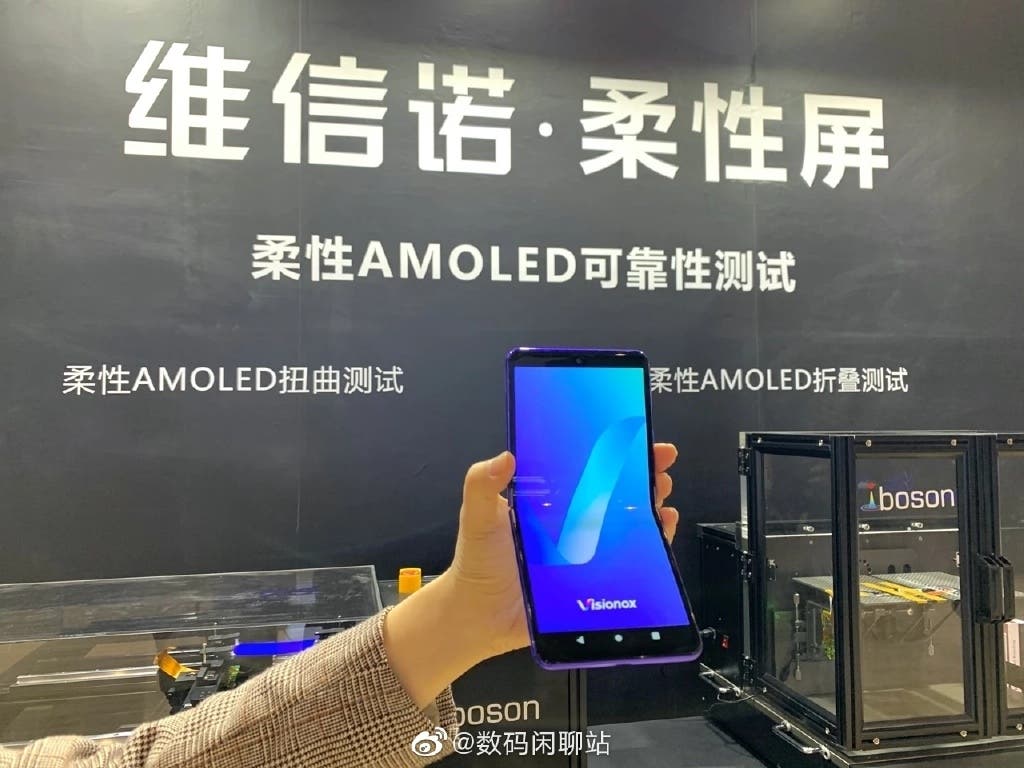 Sources close to the display maker said, “Visionox has already received the official Huawei supplier code, and Huawei has opened the product model to Visionox, the first model will be in the Honor series.”

According to the reports, Visionox will provide Huawei with product samples from February 2020. In addition, it will commence mass supply from March of the same year. “Visionox’s current production capacity may not handle all the orders. From estimates, it can supply 5 million to 10 million mobile phone screens to Huawei in 2020.”

Visionox’s supply of Huawei’s mobile phone flexible screens can bring about $50 in revenue to the company.

According to its official website, Visionox dates back to 2001. In addition, its mission is “expanding the horizon and enhancing human visual enjoyment while leading China’s OLED industry with technological innovation”. Furthermore, the company focuses on OLED display and has been in it for over 20 years. With such experience, it has grown into a global OLED industry leader integrating R&D, production and sales.

With Huawei completely eliminating American suppliers, more Chinese companies will receive orders from the Chinese manufacturing giant. Huawei already patronizes BOE and now Visionox for its displays. It appears that the company will not be needing American technology in a few years. However, only time will reveal how strong Huawei is without American technology.