Recently, Xiaomi released the Xiaomi Mi MIX Alpha with a 360° surround display. This smartphone comes with a 7.92 -inch flexible OLED panel. Well, with the innovative pattern of this display, most people will like to know the company behind the MIX Alpha’s screen. Well, it’s not BOE or Samsung, a Chinese company, Visionox is behind the Xiaomi Mi MIX Alpha’s display. According to a supply chain source, Visionox shouldn’t be underrated. 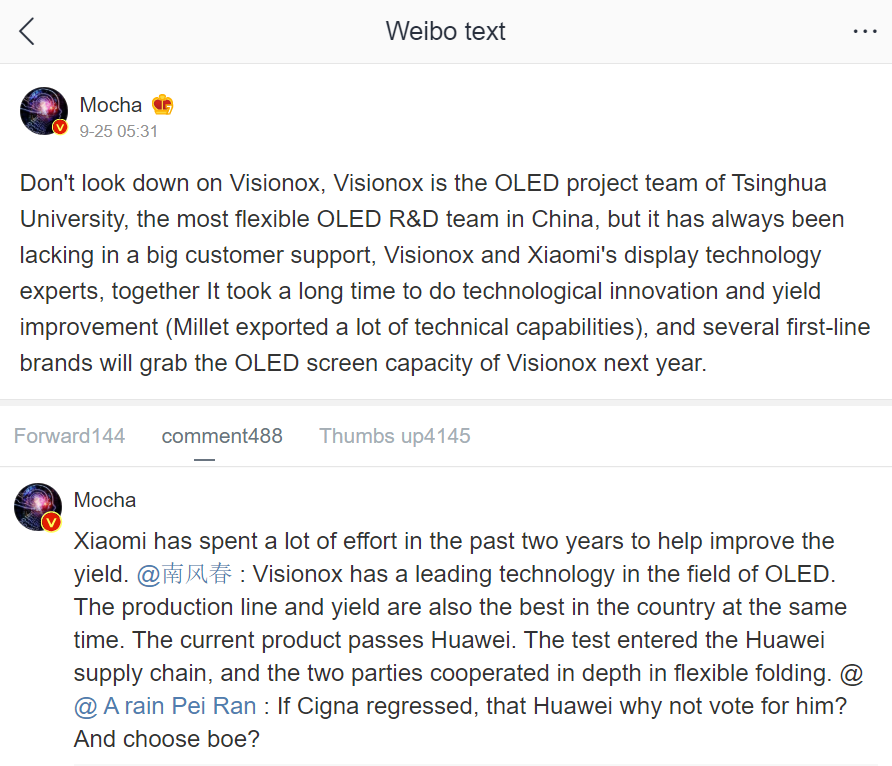 He said: “Don’t look down on Visionox, Visionox is the OLED project team of Tsinghua University. It is the most flexible OLED R&D team in China. It has always been lacking in a big customer support. Visionox and Xiaomi’s display technology experts have been working on technological innovation and yield improvement (Xiaomi invested a lot of technical capabilities). Next year, several first-line brands will recognize Visionox’s OLED screen production capacity”. 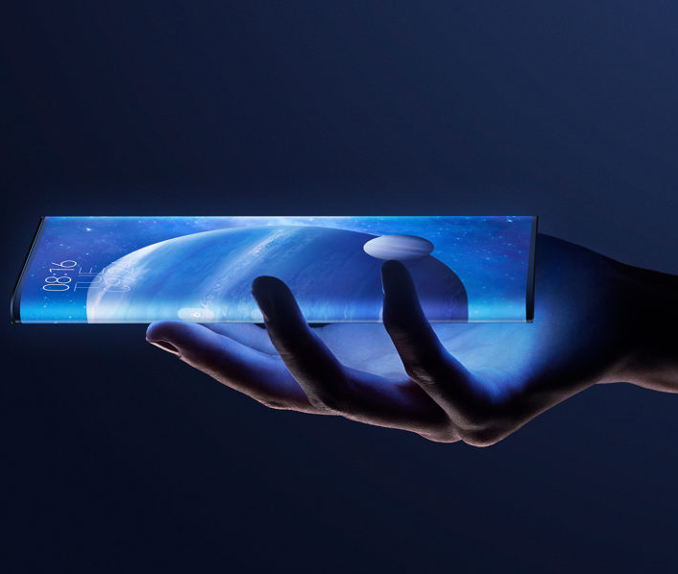 According to its official website, Visionox dates back to 2001. In addition, its mission is “expanding the horizon and enhancing human visual enjoyment while leading China’s OLED industry with technological innovation”. Furthermore, the company has focuses on OLED display and has been in it for over 20 years. With such experience, it has grown into a global OLED industry leader integrating R&D, production and sales.