Last year, AMD introduced a 7nm Zen 2 architecture processor, which greatly increased the amount of cache. For the R5 3600, this 6-core processor has 35MB of “game cache”, of which 32MB is the third-level cache. AMD claims that large caches can effectively reduce latency, improve hit rates, and thus increase processor speed. According to media reports, AMD Zen 3 L3 cache will be larger than Zen 2, which will further reduce CPU latency and help improve Zen 3’s gaming performance. 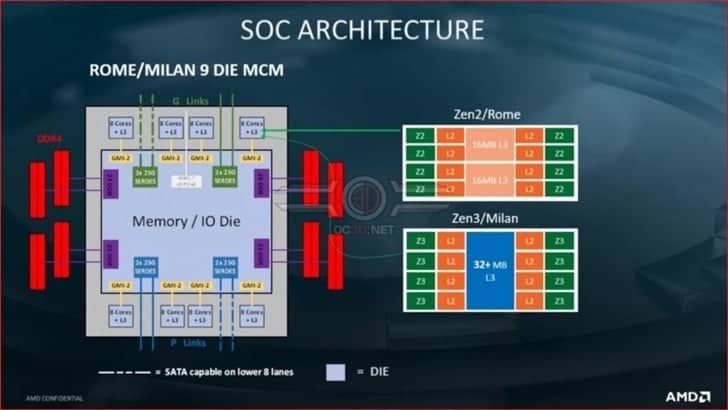 Since AMD introduced the Zen architecture, every update of AMD has been working hard to improve the performance defects of the previous architecture. The latest news says that AMD Zen 3 series processors will not increase the number of cores. The focus will be on improving IPC and continue to support AMD’s AM4 motherboard. The platform, DDR4 memory, and TDP will remain unchanged.

Media reports believe that Intel plans to release the tenth generation Core desktop processors in early 2020 but it still uses 14nm technology to increase performance by increasing frequency and hyperthreading. AMD’s Zen 3 architecture may completely exceed Intel’s leadership. What do you think about AMD’s upcoming Zen 3 series? Let us know your thoughts in the comment below

Previous Galaxy A52, Galaxy A72, and more get trademarked in Korea

Next PlayStation 5 will commence pre-sale much earlier than expected