Samsung finally announced the Galaxy S10 Lite and Galaxy Note 10 Lite today after months of rumours and leaks, ahead of CES 2020. Although these phones come with the ‘Lite’ moniker, there’s nothing “Lite” about them.

Both the Galaxy S10 Lite and Galaxy Note10 Lite feature the same 6.7-inches FHD+ Super AMOLED Infinity-O non-curved display with 2400 x 1080 resolution and 394ppi. They also come in same storage configurations of 6GB or 8GB RAM and 128GB ROM. The other similarities include a 32MP selfie camera in the punch-hole located at the top centre of the display, a 12MP ultra-wide camera with f/2.2 aperture, an optical in-screen fingerprint sensor, no 3.5mm headphone jack, a 4,500mAh battery, and One UI 2.0 based on Android. 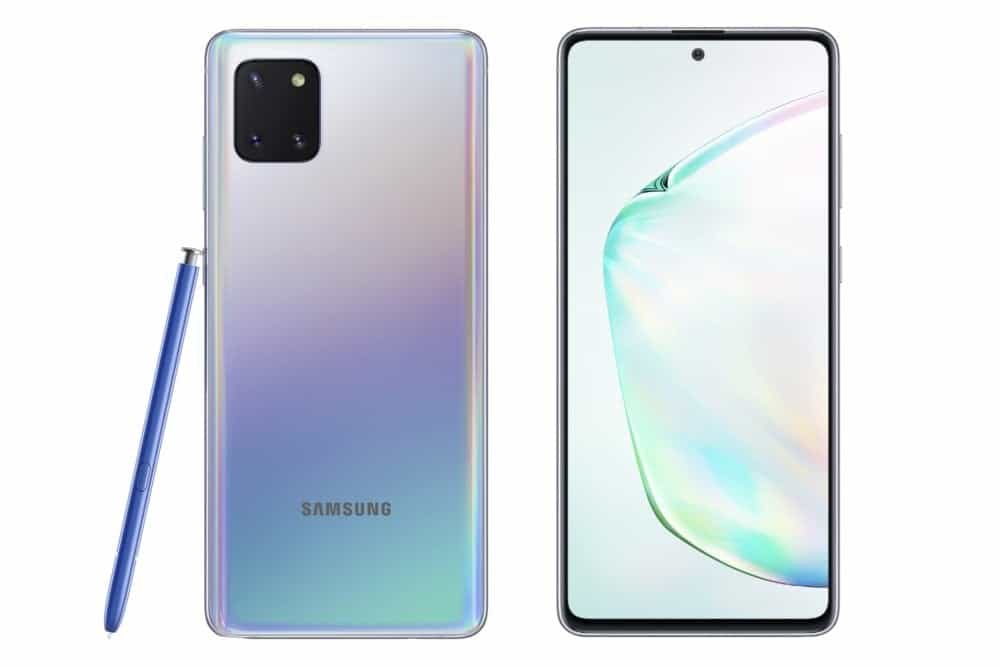 As far as dissimilarities between the two are concerned, the Galaxy S10 Lite is powered by Qualcomm Snapdragon 855, whereas the Galaxy Note10 Lite comes with Exynos 9810 SoC, as per Sammobile. However, the chipset may differ in both the devices based on the regions they are sold. Samsung hasn’t explicitly stated the names of the SoCs. Other than that, although both of them feature triple camera setup, the sensors included in them are different from each other except for the same 12MP ultra-wide as mentioned above. The S10 Lite features a 48MP primary sensor with f/2.0 aperture and Super Steady OIS accompanied by a 5MP macro shooter with f/2.4 aperture. On the other hand, the Note 10 Lite sports a 12MP primary camera with f/1.7 aperture and OIS paired with a 12MP telephoto unit again with OIS and f/2.4 apertures.

Previous iPhone 12: the A14 chip will be engraved in 5 nm

Next Xiaomi Watch Color detailed, now available in China for $115