According to the source, the budgetary flagship of the previous generation Samsung – Galaxy S10 Lite – received the most current version of the user interface – One UI 2.5. Recently, One UI 2.5 was available on the Galaxy Note10 and Galaxy S10, and now it has reached the younger model of the line.

The new version of the software is already being distributed in Spain under the number G770FXXU3CTH4. Obviously, in the rest of Europe, the firmware, if not yet released, will be released in the very near future.

Unfortunately, some of the One UI 2.5 features implemented in the company’s latest flagships are missing in the Galaxy S10 Lite – that’s the point. For example, the smartphone did not receive the Pro Video shooting mode. At the same time, there were some improvements. For example, Google gestures work at the system level in third-party applications, sound has appeared in Motion Photos images, etc. 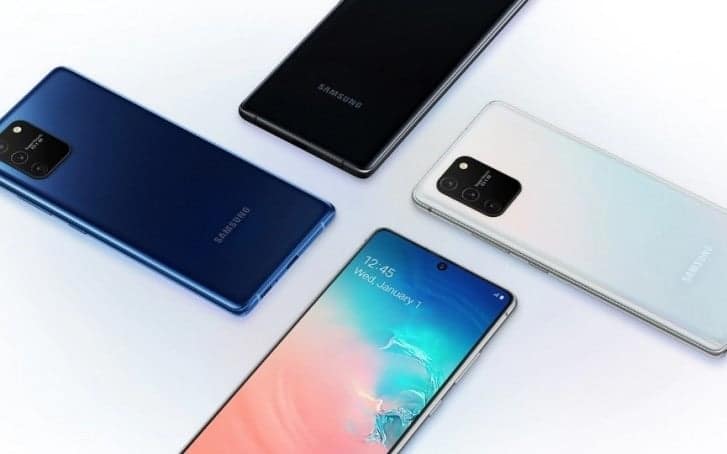 As we mentioned earlier, The company has recently begun rolling out the One UI 2.5 update for the Galaxy S10 series. The firmware contains other bug fixes, security improvements, and overall device performance. If you’re a Galaxy S10e, Galaxy S10, or Galaxy S10+ user, you can check for the update by navigating to the phone’s Settings menu, selecting Software update, and tapping Download and install.

Next Here's why Huawei canceled Kirin 9000 announcement at IFA 2020