The time has come for the autumn announcements, which means that around this time we should see the Kirin 9000 chipset, which will be the basis for the Mate 40. The fans of the brand have been waiting for this presentation at IFA 2020, which is taking place these days in an online format, but this has not happened.

The Chinese media explained why. According to this data, Huawei’s management decided to postpone the announcement of the world’s first 5nm chip based on two factors. Unwillingness to once again draw attention to itself and waiting for deliveries from TSMC, which works 24/7 to prepare as many Kirin 9000s as possible before the fixed US authorities deadline (September 14).

Recall that from the above date, companies using hardware and software from the United States are not allowed to do business with Huawei, that is, the Chinese have about 10 days to fill their warehouses as much as possible with various components, including the Kirin 9000. At the moment there is no data on how many chipsets TSMC will have time to prepare. Although, according to experts, this number will reach 15 million and cover the need for the Mate 40. The nearest presentation date for the Kirin 9000 can be considered September 10, when the HDC 2020 exhibition starts. 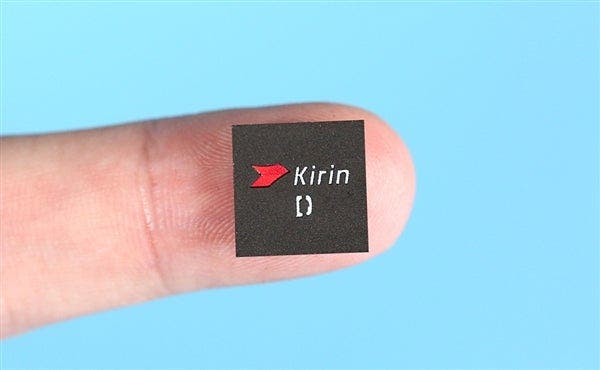 Huawei’s hopes of growing and promoting its products are clouded by a problem with TSMC’s Kirin chip production. In the near future, a replacement for TSMC is not on the horizon. And the future Kirin 9000 could be the last processor created in cooperation between the two companies. It will be interesting to see what its flagships of the Huawei Mate 40 family will be.

The announcement of smartphones is expected in September, while insiders continue to supply information on what they will be. It is already known that the line will include four models, where, in addition to the traditional basic and Pro versions, the Huawei P40 Pro + and Huawei Mate 40 Porsche Special Edition will be presented. All new items should receive a Kirin 9000 chip. In addition to 8/12 GB of RAM and up to 512 GB of storage.

The Pro version should be equipped with a curved 90-hertz display. In addition to a 4600 mAh battery, a 32-megapixel front camera and a multi-module rear camera. It will have a ToF sensor and support for 5x optical zoom. The Huawei Mate 40 Pro is expected to be priced between $ 860 and $ 1,065, depending on storage capacity.

Next Apple iPhone 12 Pro will be equipped with Sony's LiDAR