Albeit the Huawei P40 Pro series isn’t too close to its unveiling – which is expected to happen in March – leaks and rumors about the upcoming devices keep popping up in the last weeks. Today’s leak is about the panels we’ll find on the smartphone but also on the next second gen Huawei Mate X.

Huawei P40 Pro Will Use Panels from Samsung & LG, 2nd Gen Mate X to Use Samsung’s

According to Huawei leaker @RODENT950, the P40 Pro will get its “quad curved display” from Samsung and LG. With BOE getting kicked out of the game. Now, we aren’t sure why Huawei would decide to prefer South Korean imported panels as opposed to China-made displays from BOE, but it might have to do with the issue the company had with some screens on their Mate 20 series.

Additionally, as we can see in the image above, the second gen Huawei Mate X is apparently getting a Samsung panel as well. 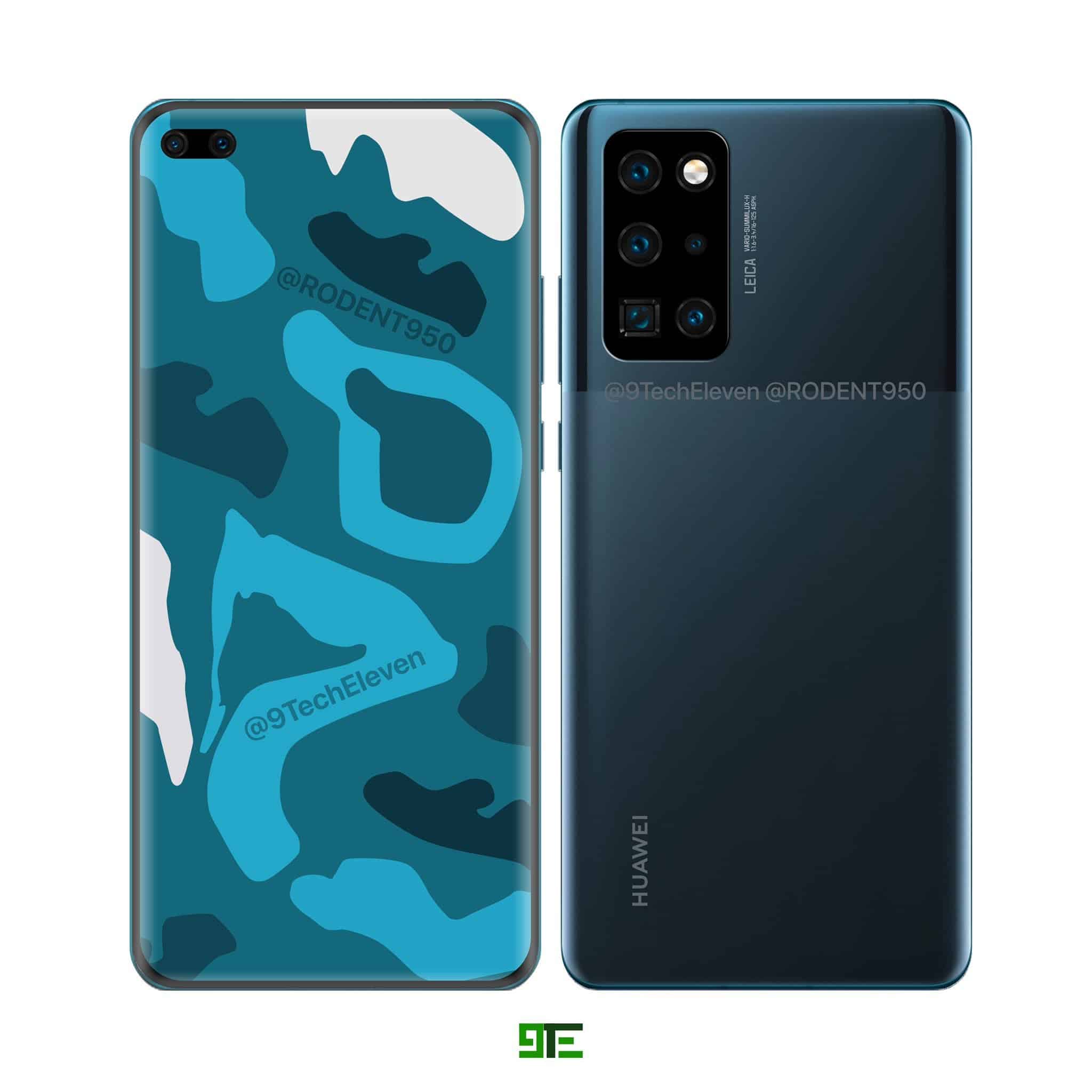 Going back to the more mainstream Huawei P40 Pro, the leak also suggests the smartphone will get a display with four curved sides; a design we’ve seen in previous renders. This probably means that the final look is somewhat confirmed at this point.

Along with the four curved sizes we’ll be also getting a punch-hole camera at the front. This is indeed the industry trend for 2020 and Huawei isn’t getting away from it. 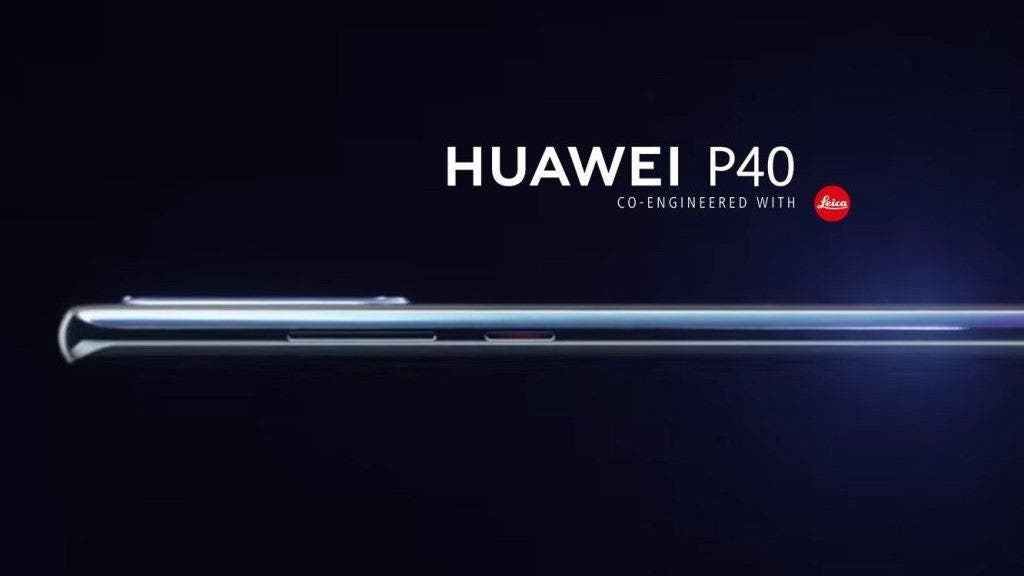 Other specs on the P40 should include a Huawei Kirin 990 5G CPU; a chipset that uses the most advanced 7nm + EUV process and integrates 5G modem into the SoC for the first time. It is also the world’s first mobile chip with more than 10.3 billion transistors. We should then find a periscope lens to support 5X optical zoom or more and a total of five rear cameras.

Once again, according to Huawei Consumer Business’ CEO – Yu Chengdong – the P40 series will be released in March. So you should take these leaks with a large grain of salt.