According to Sammobile, Samsung officially confirmed that the Galaxy Tab S6 5G tablet will be officially released in the first quarter of this year. As early as last October, there were reports that Samsung will release a 5G version of the Galaxy Tab S6 flagship tablet. The product was found on Samsung’s own website last week, indicating that it will be released soon. 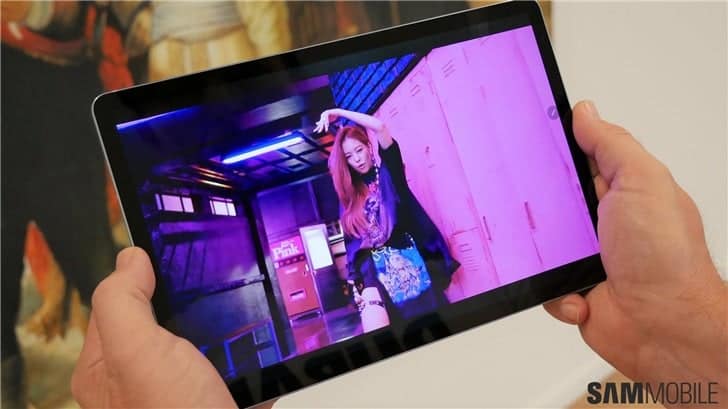 Earlier today, Samsung announced that it sold 6.7 million Samsung 5G smartphones in 2019. In addition, Samsung also confirmed the release schedule for the Galaxy Tab S6 5G tablet, which will be released in the first quarter of this year. The Galaxy Tab S6 5G tablet will first touch down in the South Korean market. This will be in Q1 2020 but there is no specific date and availability status for now.

Sammobile believes that there should not be much difference between the 5G version and the previous version. In addition, the price may be the same as or slightly higher than the LTE version. The exact release date and price is yet to be official.

The development of 5G is in full throttle, however, we do not have many 5G tablets in the market.  In fact, there are not many options for 5G smartphones. The majority of the 5G phones are flagship products. However, we will most-likely see mid-range and perhaps entry-level 5G phones this year.