Chinese phone maker – Smartisan – has just announced a new variant of the Smartisan Nut Pro 3 which is going on sale today in China at the price of 3199 Yuan, around $460. This new model distinguishes itself from the others already on the market for its color: Pine Green, and for packing 8GB of RAM and 256GB of internal storage. 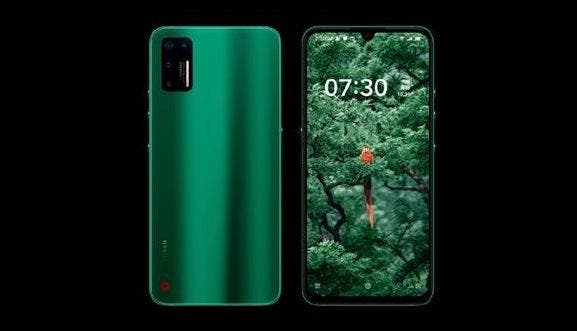 Basically, the Pine Green model now gets a lower memory configuration; as opposed to the White and Black which already had them. Meanwhile, up until today, the Pine Green color variant was only available in the most expensive 12GB / 256GB storage combo for 3599 Yuan ($516).

Aside from the different RAM / storage configuration, the new Smartisan Nut Pro 3 model packs the exact same specs as all the other variants. This means we find a 6.39-inch screen with a wide color gamut and a resolution of 2340×1080; it’s also equipped with the last gen under-screen fingerprint scanner. We then find a powerful Qualcomm Snapdragon 855 Plus processor, the previously mentioned 8GB of RAM and 256GB of UFS3.0 storage. 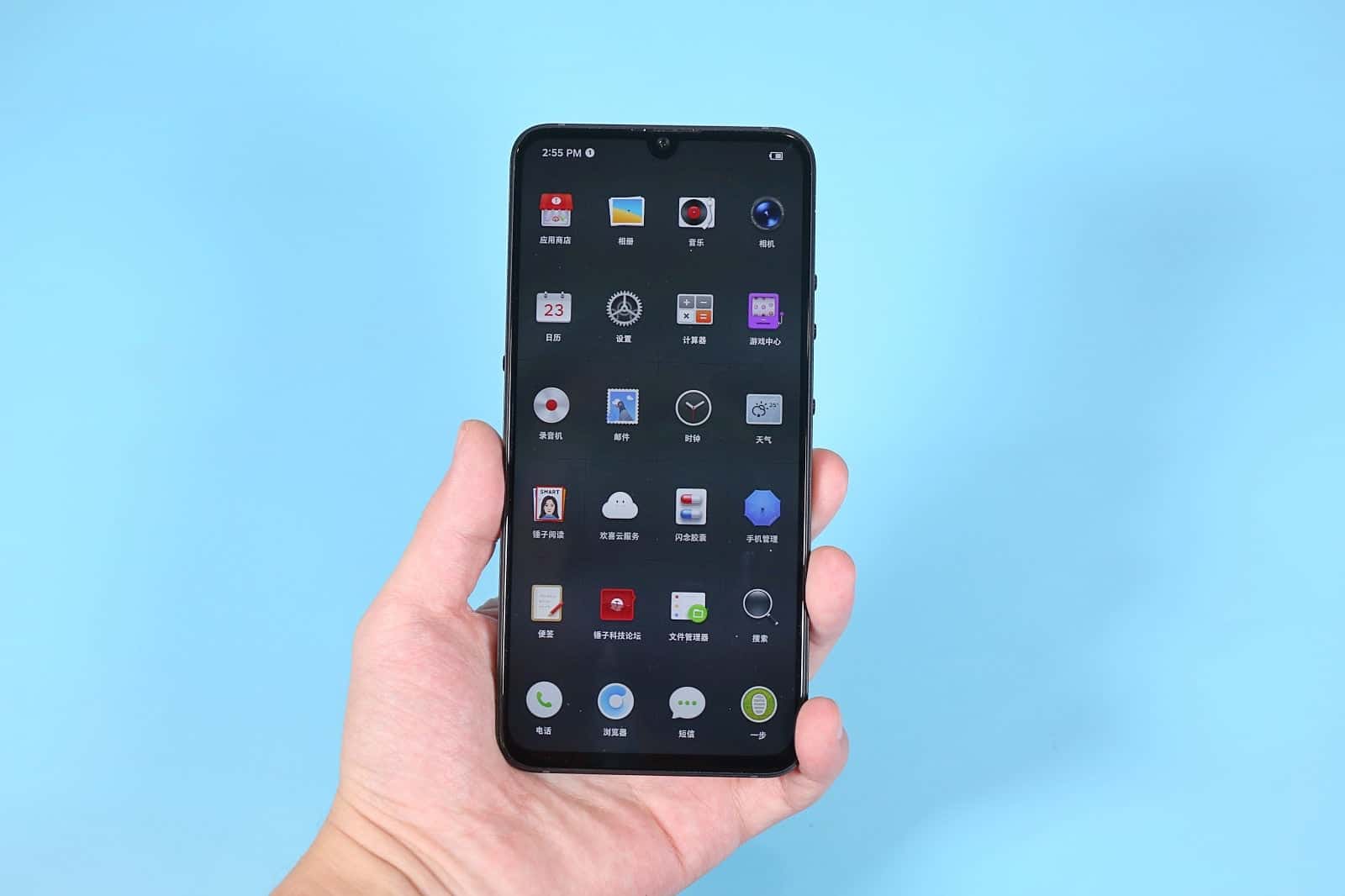 On the camera side, the Nut Pro 3 equips a 20MP high-definition front camera; using a Samsung 3T1 sensor with a 1.8μm large pixels and f/2.0 aperture. Meanwhile on the back we find a quad camera setup; including a 48MP Sony main camera, a 13MP ultra wide angle lens, 8MP telephoto and 5MP super macro camera.

Were you guys waiting for a more affordable memory option of the Pine Green color variant? If that’s so, let us know in the comments section below!

Next Samsung Galaxy A51 / A71 will land in Europe