Yesterday, a lot of owners of Xiaomi’s Mi Home Security Camera Basic 1080p started to report a weird bug on the company’s forums and Reddit. A user of the latter platform was able to see creepy, grainy, black and white stills that seemed to come from other people’s cameras when requesting the feed of his own through Google Assistant on a Nest Hub smart display. Google responded quickly by temporarily disabling all integrations with Xiaomi’s Mi Home service on its smart devices. 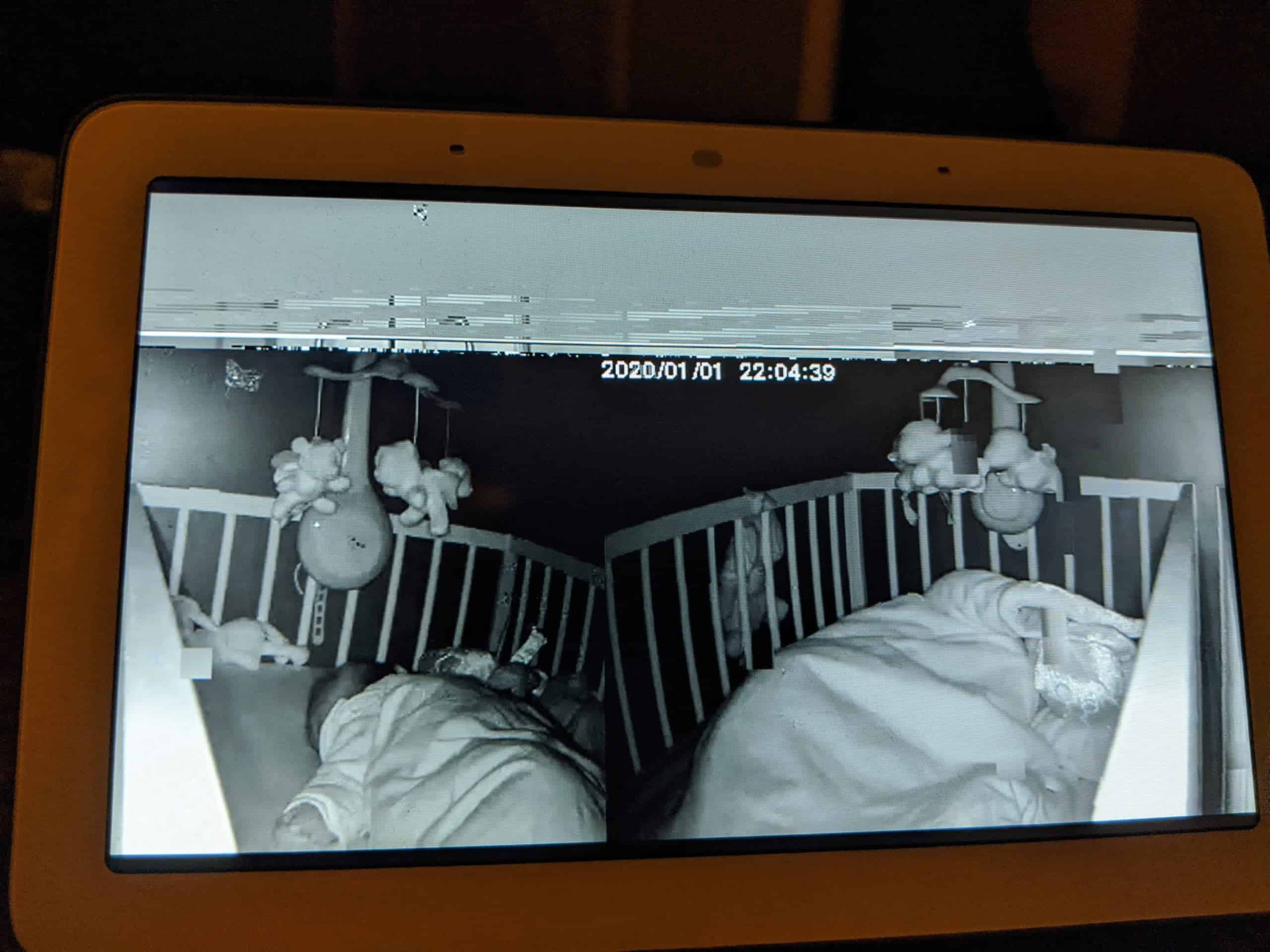 Today, Xiaomi answered to the folks at Android Police with the following statement:

“Xiaomi has always prioritized our users’ privacy and information security. We are aware there was an issue of receiving stills while connecting Mi Home Security Camera Basic 1080p. We apologize for the inconvenience this has caused to our users.

Our team has since acted immediately to solve the issue and we finally have a fix. Upon investigation, we have found out the issue was caused by a cache update on December 26, 2019, which came to improve camera streaming quality. This has only happens in extremely rare conditions. In this case, it happened during the integration between Mi Home Security Camera Basic 1080p and the Google Home Hub with a display screen under poor network conditions.

We have also found 1044 users were with such integrations and only a few with extremely poor network conditions will face it. This issue will not happen if the camera is linked to the Xiaomi’s Mi Home app.

Xiaomi has communicated and fixed this issue with Google. The service is unavailable until the root cause has been completely solved. This is necessary to ensure that such issues will not happen again.”

According to the statement, the company managed to find and fix the aforementioned bug. However, the root cause of the issue still needs a fix. Until that happens, the service has been suspended. Hopefully, users will be able to use their Home Security Camera Basic 1080p soon. Once it gets a complete fix, then users won’t find home surveillance cameras to be creepy anymore.

Previous Google will only release Pixel 4a - no Pixel 4a XL