According to recent reports, Google is working on the upcoming Pixel 4a. However, it now appears that the company will release only the Pixel 4a and there will be no Pixel 4a XL in the first half of 2020. The Pixel 3a and 3a XL broke the jinx of Pixel smartphones having only high-end devices. 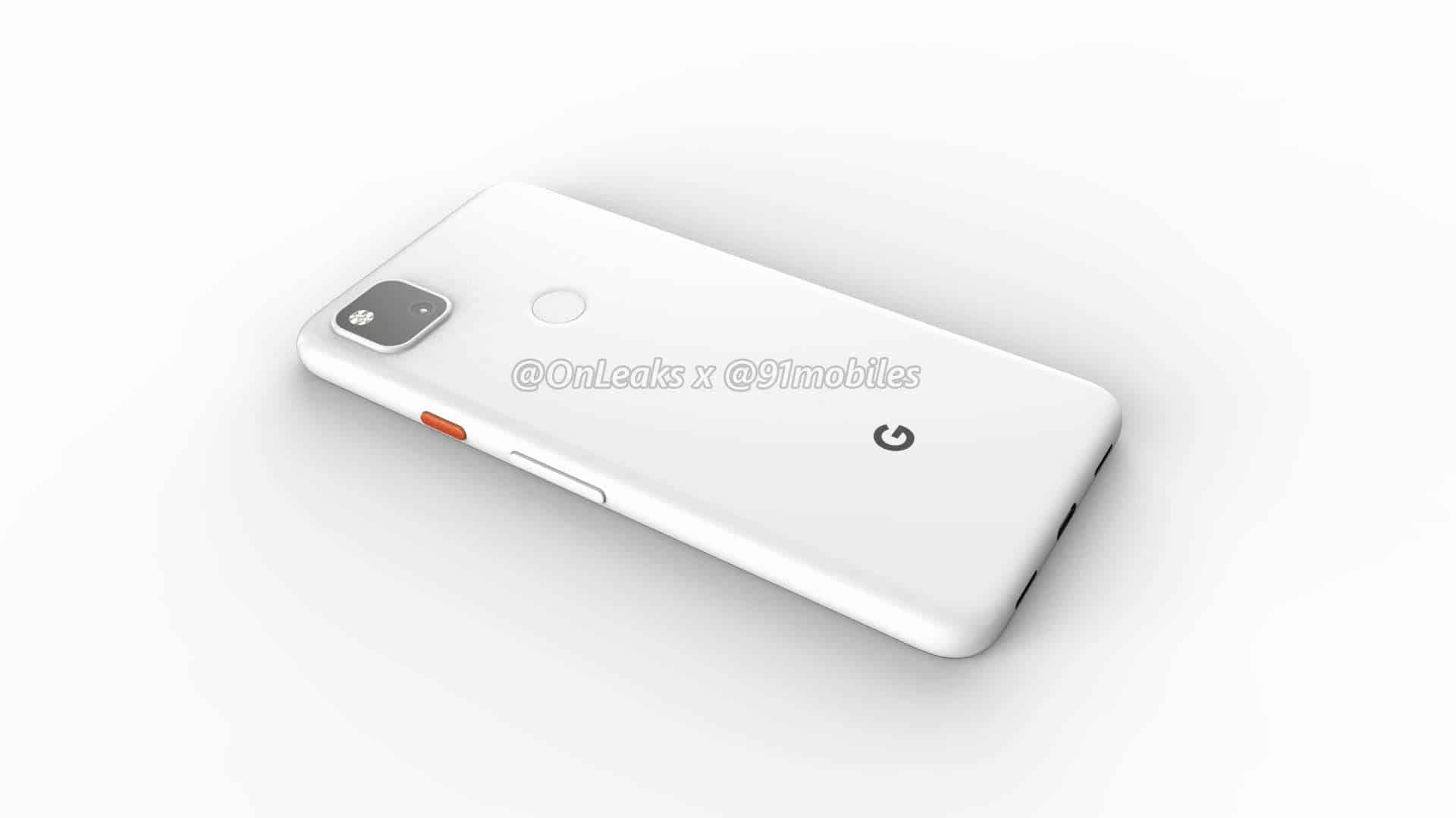 As early as the end of December last year, 91mobiles and OnLeaks brought renderings of the Google Pixel 4a smartphone. This smartphone comes with a punch-hole display, a single rear camera, and a 3.5 mm jack. This report is coming from YouTuber, Dave Lee, who has a couple of authentic YouTube videos to his name. However, Dave is not a leakster thus we cant talk about the authenticity of the report.

According to the sales record, the Google Pixel 3a is much more successful than the Google 3a XL and has higher sales. In addition, he also revealed the color information of the Google Pixel 4a mobile phone. You can expect a “bright pink” power button and an “arctic blue” color matching.

In its top models, Google expunged the fingerprint sensor and replaced it with Face Unlock. However, this does not apply to the new middle-class device. The fingerprint sensor occupies a classic position on the rear of this device. The camera design also feels like that of Pixel 4. However, the Pixel 4a comes with a single sensor. Google retains the jack connection on the Pixel 4a as on its predecessor, the simple punch-hole front camera is at the top left of the display.