In October last year, Xiaomi announced the Xiaomi Notebook Pro Enhanced Version. The latter was equipped with a 10th generation Core processor. At the same time, the screen was upgraded to 100% sRGB high color gamut, and it came with a dual-pipe cooling system. This laptop was the first to sport the i7/16GB/1TB configuration. It costs 6999 yuan ($1005). The i7 version went on sale on November 1 last year. Now, the tenth-generation i5 version is also available. The i5-10210U + 8GB + 512GB SSD + MX250 is priced at 5899 yuan ($847). 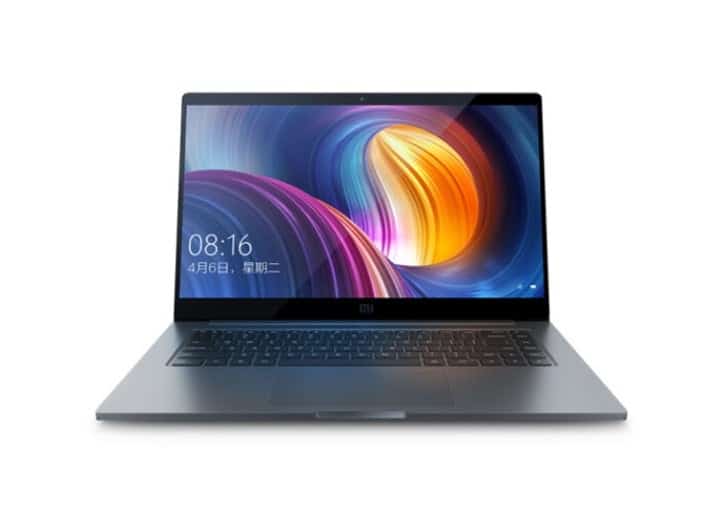 In terms of configuration, the Xiaomi Notebook Pro Enhanced Version uses the i5-10210U processor. It is based on a 14nm process and comes with four cores and eight threads, clocked at up to 4.2GHz. The screen of the Xiaomi Mi Notebook Pro Enhanced Version has undergone a small upgrade. The color gamut has been upgraded from the original 72% NTSC to 100% sRGB. But the brightness is still 300nit. It also adopts the third generation of Corning Gorilla Glass. 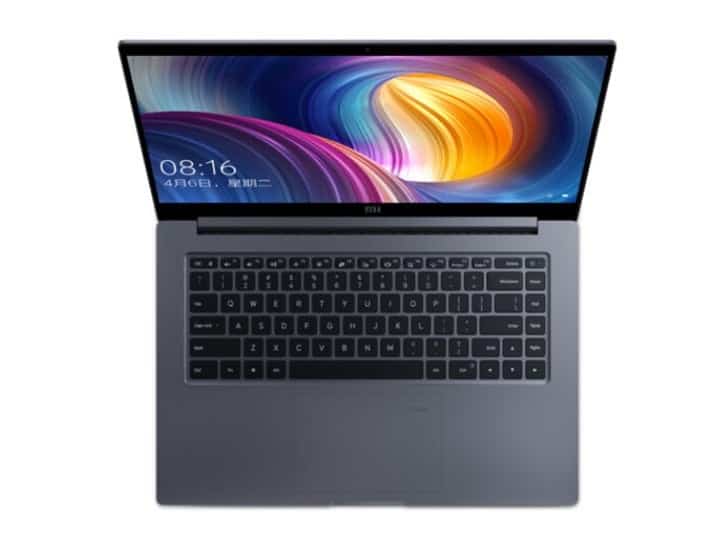 The enhanced version of Xiaomi Mi Notebook Pro uses 16GB of dual-channel DDR4 2666 memory, which is more like a standard configuration of a gaming notebook. Officially, it is claimed to provide a faster large-file opening speed. In terms of heat dissipation, the enhanced cooling system has been upgraded from a single heat pipe to a double heat pipe. The heat conduction area is larger, and the heat dissipation effect should be improved compared to the previous generation. The enhanced version of Xiaomi Notebook Pro supports Xiaomi’s mutual transmission, Xiaomi pictorial, Xiaomi cloud service, smart unlock and other software upgrades.

Previous TCL patents a smartphone design with a retractable display