We are now confident that by February 2020 Samsung will officially reveal its new top-of-the-range series. So far we have referred to it as Galaxy S11 but perhaps Samsung will surprise us by launching the devices as the Galaxy S20.

The latest update available for the One UI 2.0 has been analyzed in-depth by XDA and revealed interesting details. Now, we know some characteristics of the upcoming devices of the South Korean manufacturer. The first semi-novelty concerns the name of the devices, most likely they will arrive on the market as the Galaxy S20. A few weeks ago we had talked about this eventuality and now it seems to be materializing. 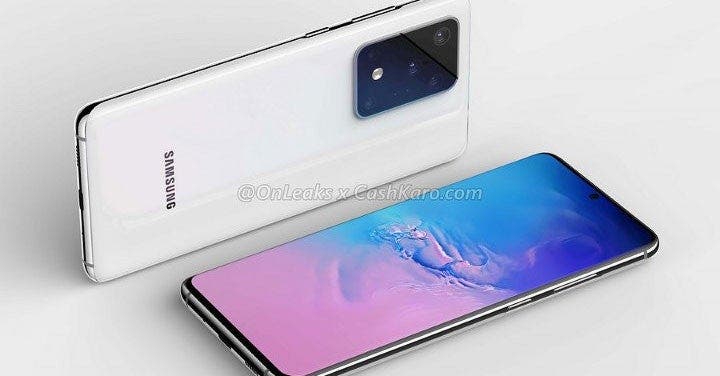 Coming to what was discovered by XDA regarding the next features dedicated to the photographic sector. Now, we have a list of the features that we should expect from the new Galaxy S20.

The upcoming features of the Galaxy S20 Camera

Read Also:  Samsung Galaxy S22 series is up for pre-order

The teardown of the newly released updates has also allowed us to discover new details on the charging mode that will support the new Galaxy Fold 2. The second Samsung fold that will arrive together with Galaxy S20. It will support fast charging with a maximum of 45W.

Next WhatsApp scam messages: watch out from this new year virus