Shenzhen Transsion Holdings Limited is a Chinese tech company engaged in the research and development, production, sales and service of mobile communication products. The firm also owns brands such as TECNO, itel, Infinix and Orimo. 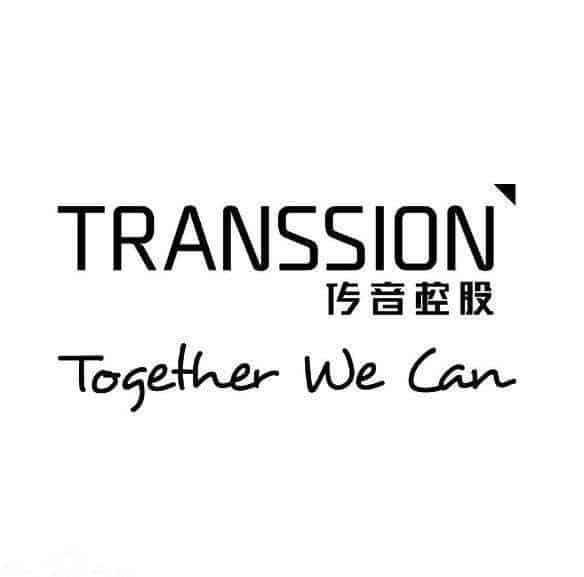 After years of development and accumulation, Transsion is now known as the “King of Africa” ​​in the mobile phone industry. In 2018, Transsion did indeed achieve a market share of 48.71% in the African continent, while in India it accounted for the 6.72%.

Moving forward to today, according to the latest reports coming from outside of China, the brand Infinix is going to launch a device with a pop-up selfie camera. The smartphone is expected to come in February of 2020. Additionally, the handset should launch in India costing less than 10,000 rupees (about $140).

Now, considering that pop-up cameras have usually been found on higher-end phones, this low to mid-end Infinix device should have a nice advantage over other smartphones in the same category; at least as far as design is concerned.

But it doesn’t end there. According to new reports, shortly after the launch of Infinix’ s phone, the TECNO brand will also release a pop-up selfie phone with a similar price tag below Rs 10,000 ($140). The same report mentioned that the smartphone will be using MediaTek processors to keep costs down; and it’ll be part of a new phone series. 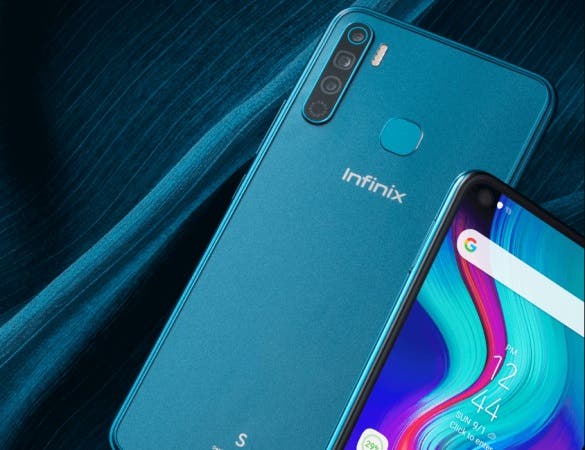 Just to get a grasp on the Indian market. The latest Infinix phone is the S5 Lite launched in November 2019 for Rs 7,999, around $110. The handset was equipped with a 6.6-inch HD + display; a punch hole design and a screen aspect ratio of 20: 9. The S5 Lite was then powered by an octa-core MediaTek Helio P22 SoC clocked at 2.0Ghz; along with 4GB of RAM and 64GB of internal storage (expandable via microSD). Finally, it run Android 9.0 Pie out of the box.

Next PlayStation 5 DevKit leaks again - with its controllers this time