While the Pro variant of the Huawei P40 series appears to be getting most media attention in the past days, the non Pro model has apparently just leaked in China – or at least a part of it did. 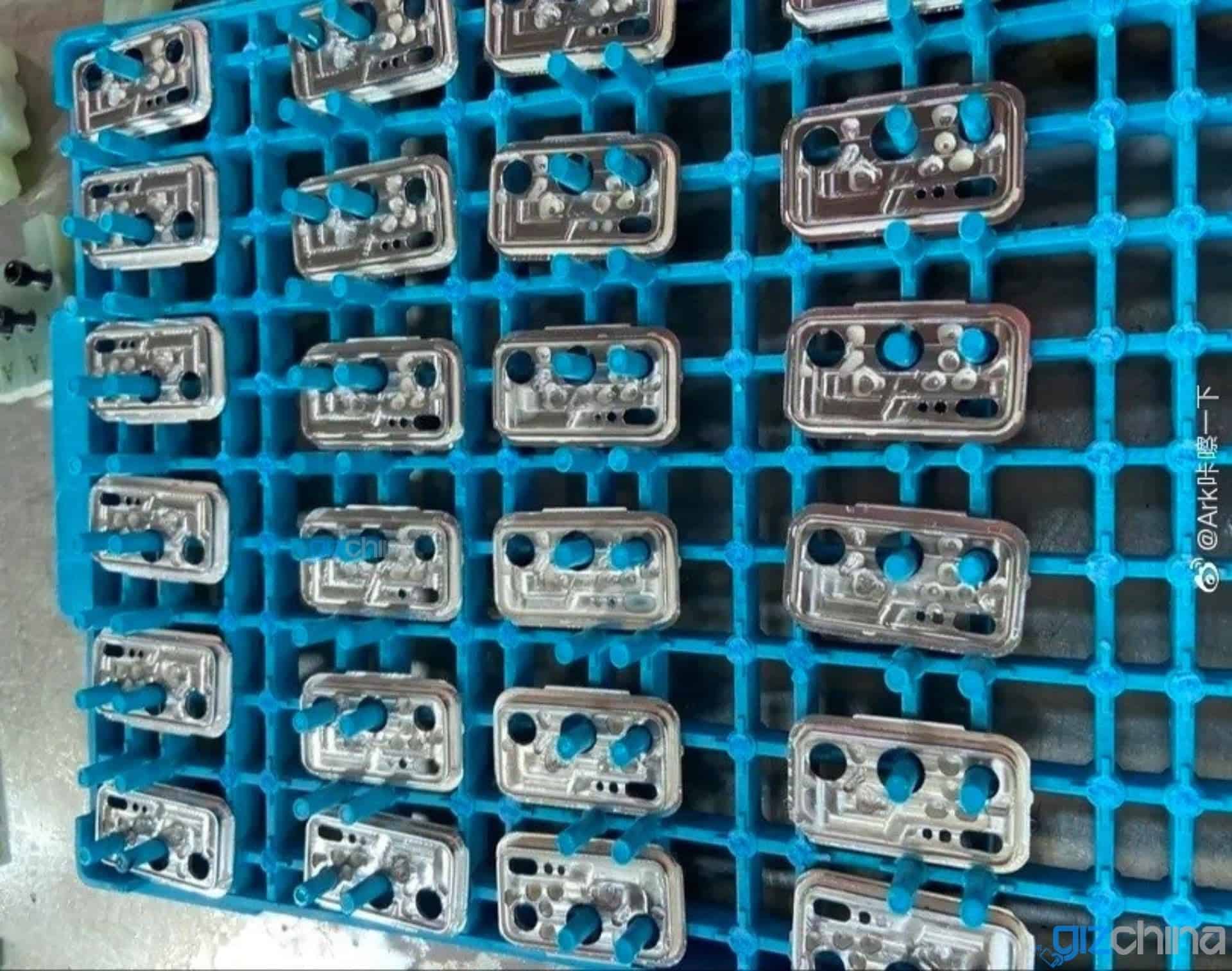 According to Chinese media, the image above does indeed portray the camera module for the upcoming semi-flagship by Huawei. As we can clearly see, the more affordable variant will “only” be getting three cameras, as opposed to the five we expect to find on the P40 Pro.

In the leaked photo we can also check out the cut out for the dual LED flash and the different sensors for focusing and whatnot.

Now, we do not know which cameras will be actually packed in those cut outs, but we expect to find some of the best image sensors on the market. The P series by Huawei is indeed renown for bringing best in class image quality among flagship phones. As a matter of fact, the last Huawei P30 Pro dominated the DxOMark leader board for quite some months.

As far as the rest of the hardware is concerned, the Huawei P40 series should be equipped with the latest Huawei HiSilicon Kirin 990 5G chip; with support for NSA and SA dual-mode 5G. We should then find NFC, wireless fast charging, super fast charging, reverse charging and an under display fingerprint scanner.

Finally, the smartphone is expected to launch in the first months of this year. The info comes directly from Huawei’s Consumer Business CEO – Yu Chengdong – who said in an interview the device should be released in mid-March.

Are you guys looking forward for the base version of the Huawei P40 series? Or do you only care about the Pro variant? Let us know your thoughts in the comments section down below!