The majority of us especially the uninformed, non-tech-savvy bear that illusion that our Android Play Store entirely blocks out and protects us from fake apps. To an extent, this is true however, some developers have become very smart in masking the programs that they sneak into the Play Store unnoticed.

Some will get noticed and then removed, only to find their way back under a different app name. Many of the fake apps invade the Play Store by mimicking popular and legitimate apps. Developers of such apps give them a similar name and icon.

Take an example of the Bitdefender app which offers free and paid versions. Some notorious developers might offer a new listing on Play store with the name Bitdefender Premium Plus. They try to lure users by using tempting names. Thus, if you are unaware, you may easily fall victim and download these apps only to be bombarded with Ads or even worse, malware attacks.

Worsening the circumstances is that you are not only ending up with a fake app that features lots of ads or attacks your device with malware. Upon downloading fake apps, you expose yourself to dangers such as the collection of your personal information or tracking your virtual footprints.

How Do Fake Apps Penetrate Our Guard

Some fake app developers are so good that it may take time before they are noticed. For example, for some time, there had been reports on a fake WhatsApp in the Play Store. The fake app developer even copied the legitimate developer’s name.

The only way to distinguish the fake app and legitimate app was to track space left at the end of the fake app’s developer name. Other developers opt for popular apps with less distinctive icons and launch them on the Play Store to elude users. 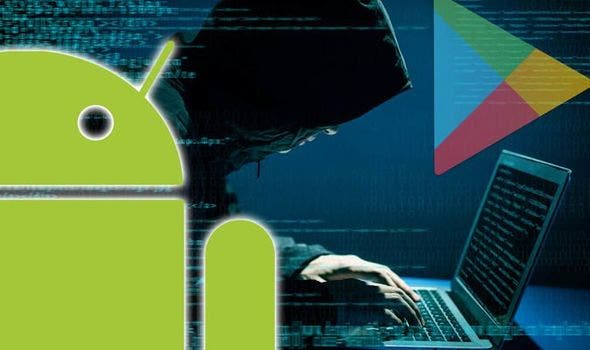 The issue of fake apps sneaking into the Play Store has existed for some time now.  However, recently, Google has designed ways to help combat this problem. The Google Play Protect has been introduced as a security system to verify all apps in the Play Store.

The Play Protect system works by scanning apps when they enter the Play Store. Although some few smart fake apps have still managed to penetrate the tight security, Google still manages to remover over 700,000 fake apps last year.

How To Personally Spot And Avoid Fake Apps On Play Store

As much as Google finds ways to protect its user’s from malicious apps, the security of your device and data ultimately befalls on you. You must ensure that you are vigilant enough when accessing the Play Store or even the online world.

When you are searching for a specific app on Play Store, several options will appear – some even with the same icon. Try to isolate inconsistencies or something that doesn’t seem to be right. If the apps have a similar icon, focus on the name. You are most certainly going to spot out an inconsistency.

Verify The App And Developer Name

Even with these two details, you will still be able to spot out inconsistencies. Sure, fake app developers will even mimic the app name and developer name however, certain details just can’t be bypassed. Legitimate app developers want their users to find them with ease and to create a consistency that makes it easier for the user.

For example, you will never find the legitimate WhatsApp with the word Update as “WhatsApp Update”. Other instances included the fake version of “SwiftKey” being name “Swift Keyboard” but with the same icon and the developer as “Designer Superman” rather than Microsoft. Thus, you can always spot out a fake app by either looking at its name, icon, or developer’s name. 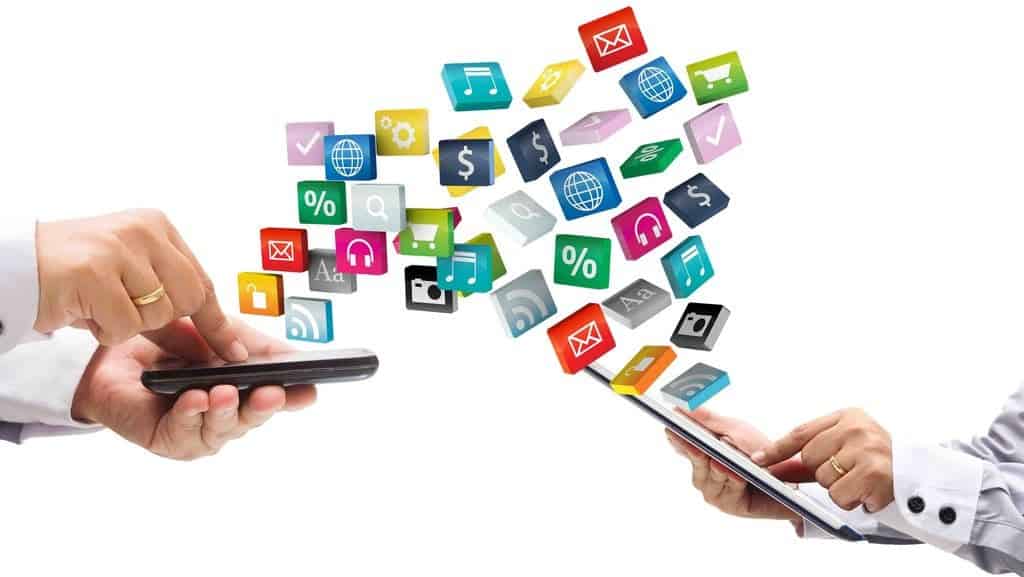 This is an exceptional way to spot out a fake app.  Developers of fake apps span from all over the world, thus, if you are using apps in the English language, they tend to write the descriptions in broken English. Sometimes, even English speaking developers will leave a clear inconsistency such as incongruent wording.

Legitimate apps developers put in work into their apps to ensure everything is perfect – even their written communication.  The screenshots even tell a tale. A fake app will most likely have strange photos or weird wording on the screenshots – a legitimate app like LinkedIn will never wording that doesn’t make sense on their images!

This is perhaps the 21st century classic way of check the legitimacy of a product. As much as many fake apps will put some positive reviews, you will have some real users that give their testimonials. In their reviews, they most certainly will convey that the apps are not legit. Even a single such review should be a red flag. 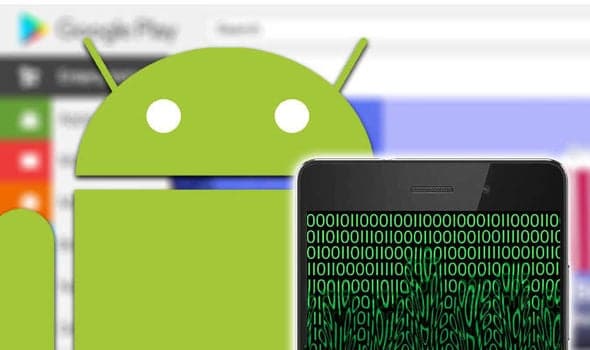 What Next When You Spot A Fake App

The first thing you do when you spot a fake app is to of course avoid installing it. But also you should make an initiative to ensure that Google does something about it. Always report it so Google knows it is a fake app. You can do this by flagging it.

Simply go to the bottom of the page and click on “Flag As Inappropriate”. Report the issue in detail as “Copycat or Impersonation”. If you are on a webpage, you will be taken to a help page so you can fill in a detailed report.

You can even take the further initiative by posting the information on other platforms such as Facebook or Reddit to spread as much information as possible. As little as it may seem to you, you will be contributing massively to helping put a stop to the invasion of these fake apps.