It seems that Sony is preparing to launch a Plus variant of the Xperia 5 smartphone. OnLeaks has published images and video renderings of the upcoming smartphone. In addition, we have some technical characteristics of the device.

The Xperia 5 Plus would have a diagonal screen higher than that of the standard version, consequently, the body size also increases. The camera compartment always provides a triple module, but is enriched with a ToF sensor. The front has the same aesthetics of the previous model, characterized by the presence of the frames, but rather reduced. The upper one integrates the camera for self-portraits. 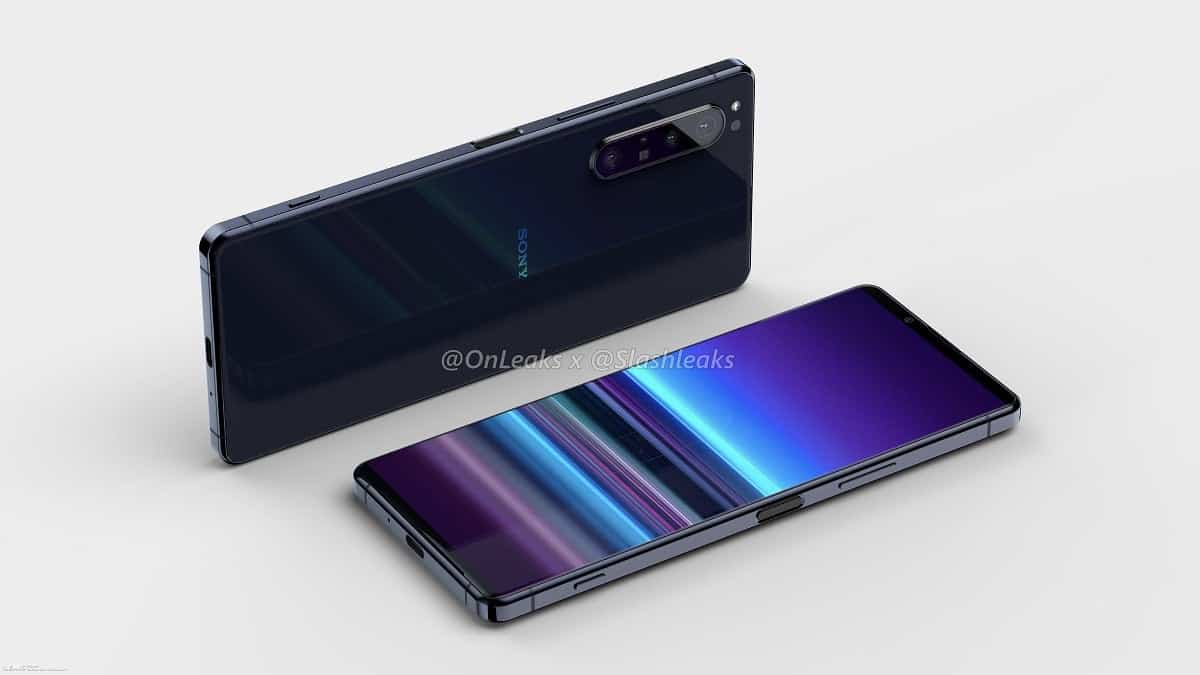 The screen size will be approximately 6.6″ with an aspect ratio of 21:9. It is alleged that the panel will be made using OLED technology. Despite this, the fingerprint scanner will remain on the side. The front camera will be single of 8MP. The dimensions of the Xperia 5 Plus are 168.2 x 71.6 x 8.1 mm (9.3 mm, taking into account the protrusion of the camera). The smartphone is only slightly larger than the Xperia 1 (167 x 72 x 8.2 mm).

The information obtained from the images and provided by OnLeaks can be summarized as follows:

Further details on the internal components are missing and it is not known when Sony will decide to present the new model. Remember that the Japanese manufacturer takes part in the CES that is being held in these hours in Las Vegas. But in the previous edition, it did not present new smartphones. The appointment could therefore be postponed to the end of February during the Mobile World Congress.

Next HTC Revenue In 2019 Fell to 19-Year Low, Less Than AirPods' Two-Week Revenue