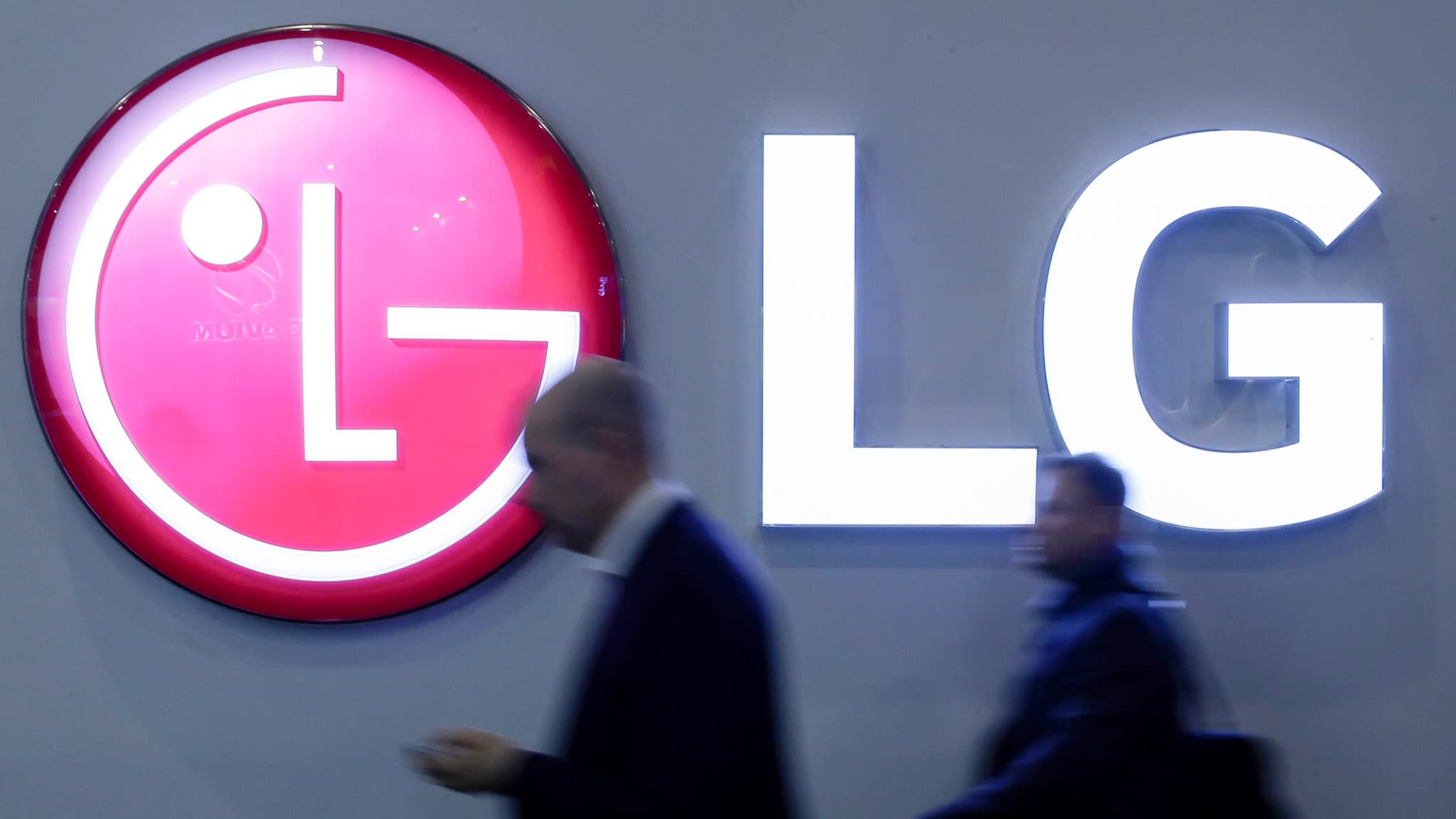 In the third quarter of last year, LCD TV business accounted for 32% of LG’s revenue, down from 41% in the previous quarter. This is mainly due to the decrease in shipments of LCD TV panels. Between January and October last year, LG Display lost money for three consecutive quarters. However, CEO Jeong Ho-Young said that the company’s performance is expected to “further improve” in the second half of this year.