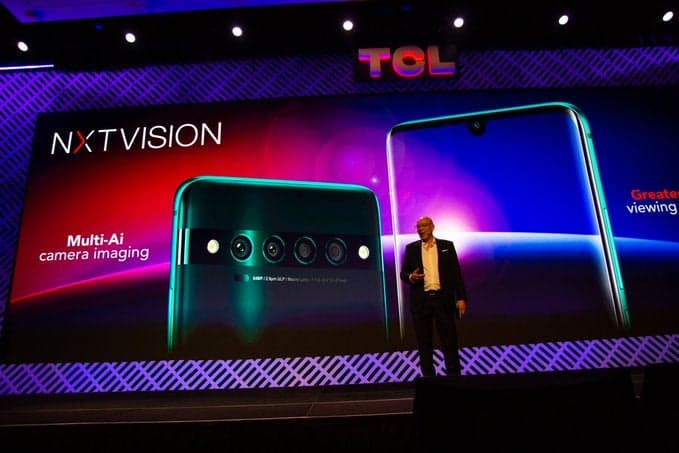 The new TCL smartphones adopt a somewhat unique design on the back, in which we find four rear cameras. Meanwhile on the front we have TCL-made displays to provide a more immersive and crisp viewing experience. Additionally, according to TCL, the displays pack a feature called “NXTVISION™”. This technology brings a proprietary advanced display optimization and camera technology; so that “you can see your screen come to life with enriched color, clarity and contrast enhancement in real-time, and have an elevated camera experience”.

Going into specifics with each phone. We learn that the TCL 10 5G will be powered by Qualcomm’s recently announced Snapdragon™ 765G SoC. Obviously, the smartphone will also feature 5G connectivity, which is built-in into the chipset. 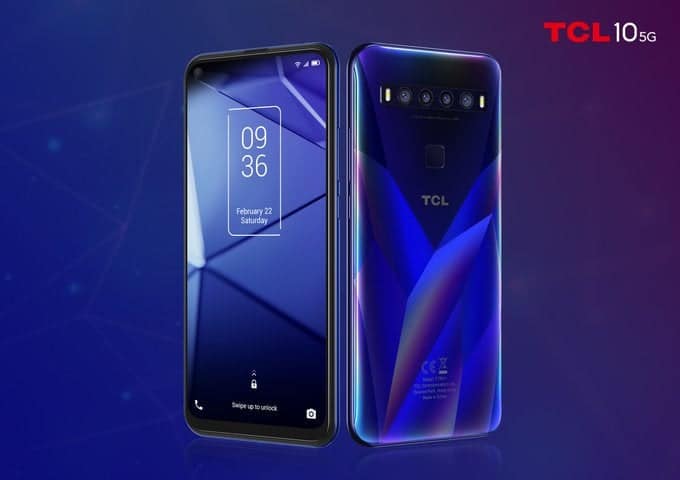 We then have the TCL 10 Pro, the first TCL device to feature the company’s edge AMOLED display for a better multimedia experience. This technology is made possible through TCL Communication’s sister company, TCL CSOT; which also develops the award-winning display panels for TCL televisions. According to TCL, CSOT is one of the worldwide leaders in LCD panels as well as LTPS, AMOLED and advanced display technologies such as flexible displays. Additionally, TCL’s close collaboration with CSOT ensures quick support and prioritized use of the latest display technologies.

The company did not disclose much about the third TCL 10L phone. The device does look a lot like the TCL 10 5G as far as design is concerned; with four rear cameras and a fingerprint scanner on the back. The TCL 10L will probably pack a lower-end Qualcomm Snapdragon 730G CPU, thus no 5G connectivity. 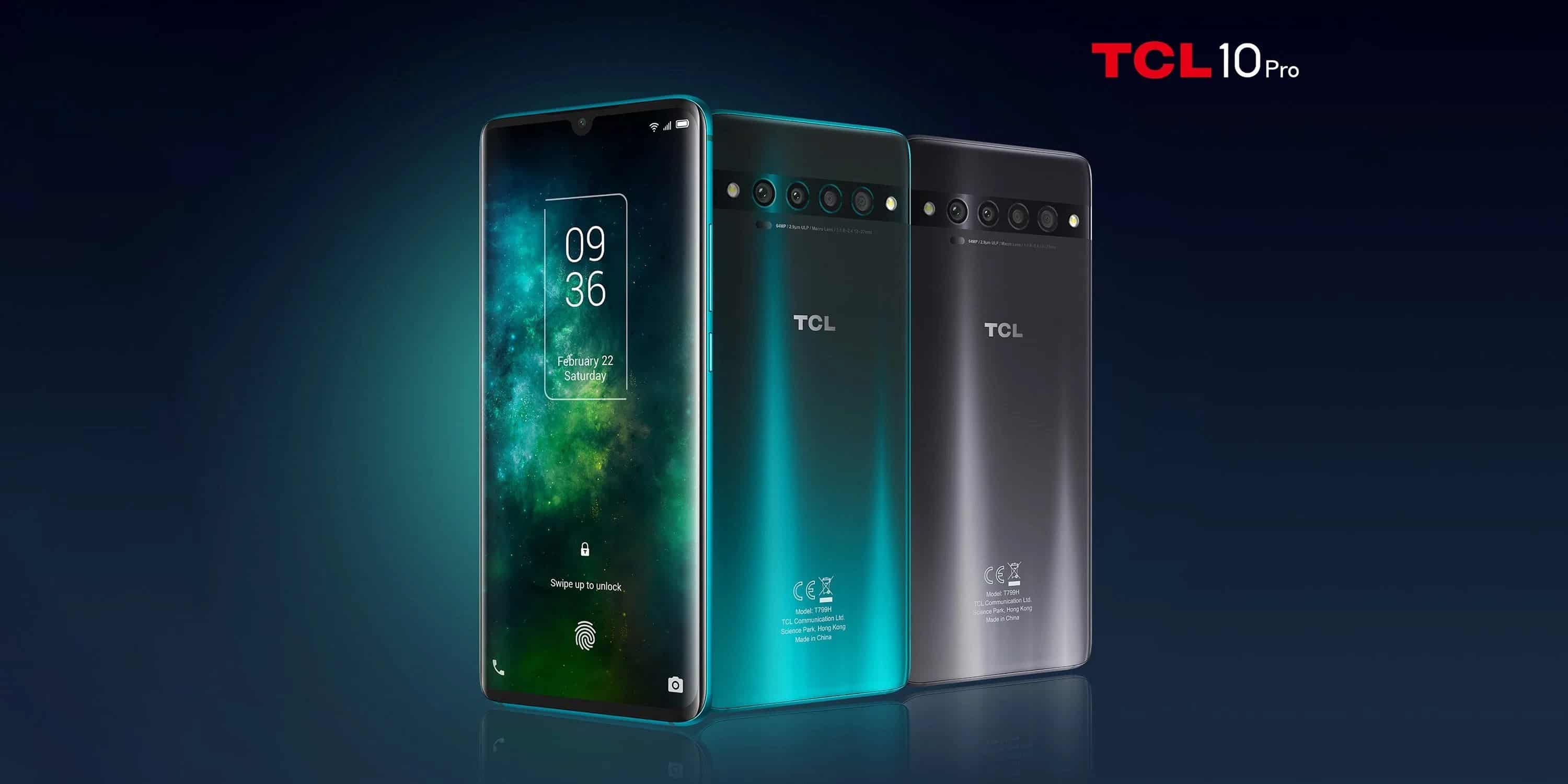 TCL will officially launch the TCL 10L, 10 Pro and 10 5G at a press event in Barcelona, Spain on February 22nd as part of Mobile World Congress; along with some additional products. All the smartphones are expected to cost less than $500.

Previous This could be the Samsung Galaxy Fold 2 final design

A look back at CES 2020: Smartphones, Smartwatches