Last week, Samsung has confirmed the date of its Unpacked 2020 event for the presentation of new devices. We already know when it will be held and also that in the MWC of Barcelona all the mobiles that are presented at the Samsung event will be present. Like last year, this Unpacked will be held a couple of days before the Mobile World Congress. In the Samsung private event, there will be not only expectation for the Galaxy S20, but also for the Samsung Galaxy Fold 2. Today we can see details related to this supposed foldable phone that would arrive in February.

Very few official details of this Galaxy Fold 2 are known, as Samsung has taken great care of the leaks of this device. Today, we tell you what the Galaxy Fold 2 final design could be like according to Concept Creator, one of the most important designers in the industry. 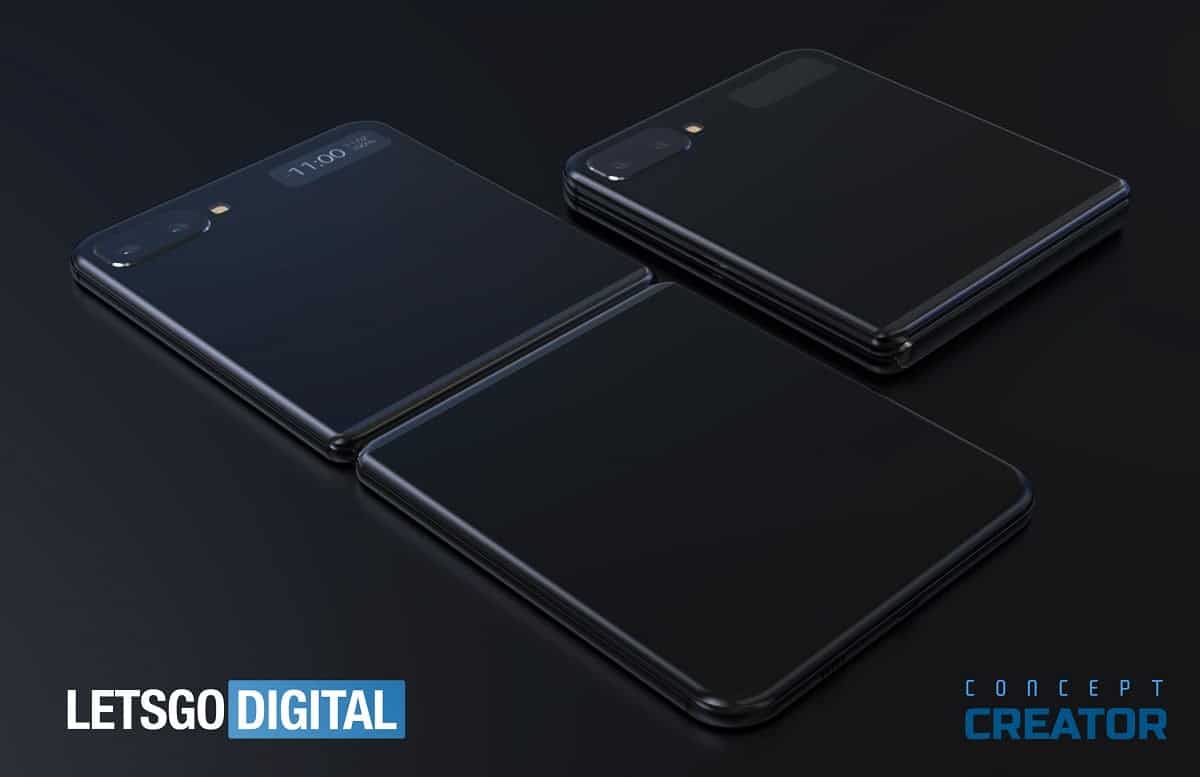 Samsung Galaxy Fold 2 based on the Motorola Razr

There are several theories about how the design of the Galaxy Fold 2 will be. There is nothing confirmed, although everything indicates that it will change with respect to the first device. This new phone could arrive with a more compact design. It will be very similar to what Motorola presented a couple of months ago.

LetsGoDigital in collaboration with Concept Creator have published a render showing this supposed design. It is based on rumors and the occasional leak. We cannot confirm that the content of this video reflects the design of the Fold 2, but what one of the most important designers of the moment thinks. 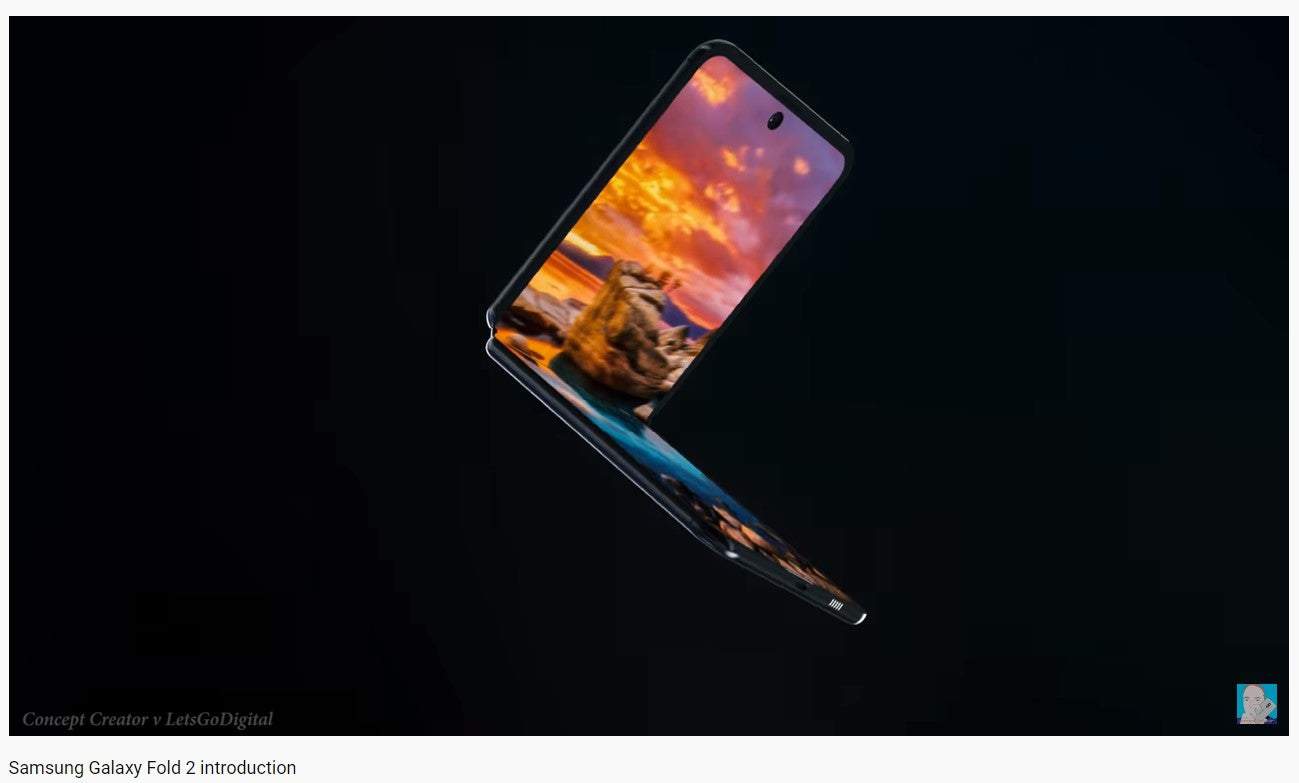 The device is now a mobile that folds and not a mobile that unfolds. This makes folding much smaller and when deployed it has a standard size. Within this design that Motorola released, we can see many versions.

In this render, the Galaxy Fold 2 has a small secondary screen and a hole on the main one. The secondary screen is not very large, it simply allows you to take a look at the time and know if you have any pending notification. 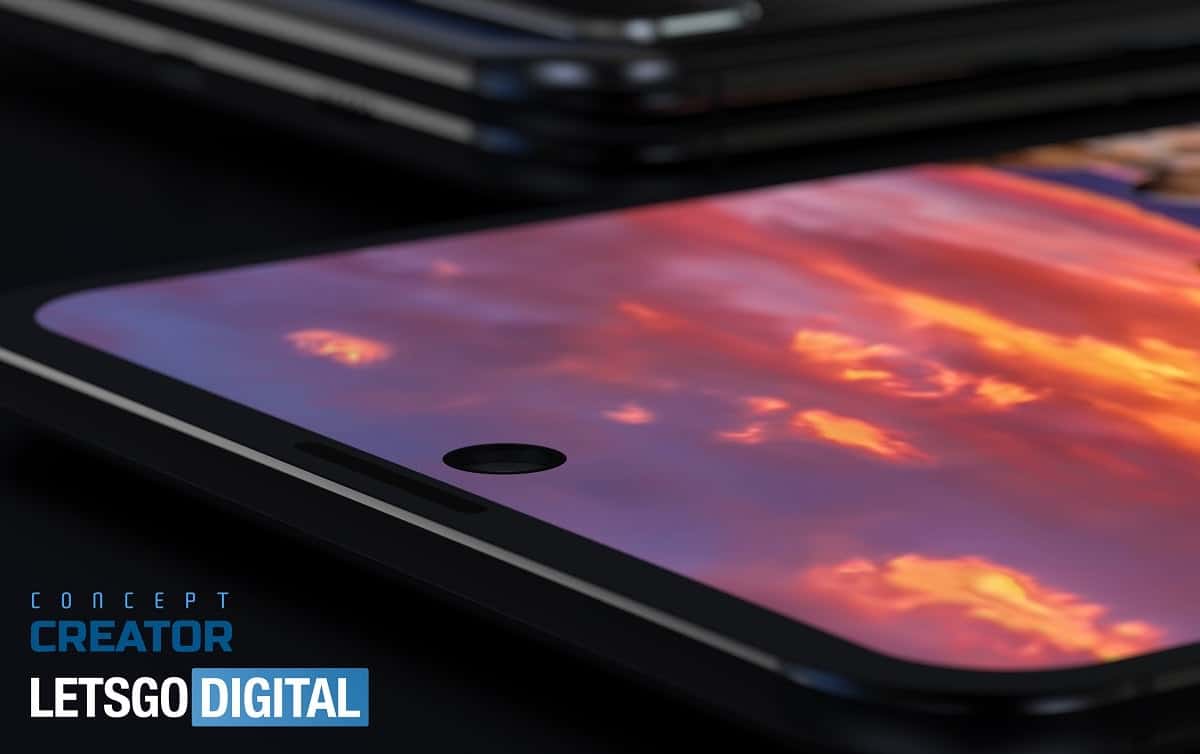 The device seems to have a 1:1 ratio when folded, although it is only a render. Things could change a lot in the face of Samsung’s presentation. Moreover, the device is not even confirmed for Unpacked. Samsung may only present the Galaxy S20 and leave this Fold 2 for later. 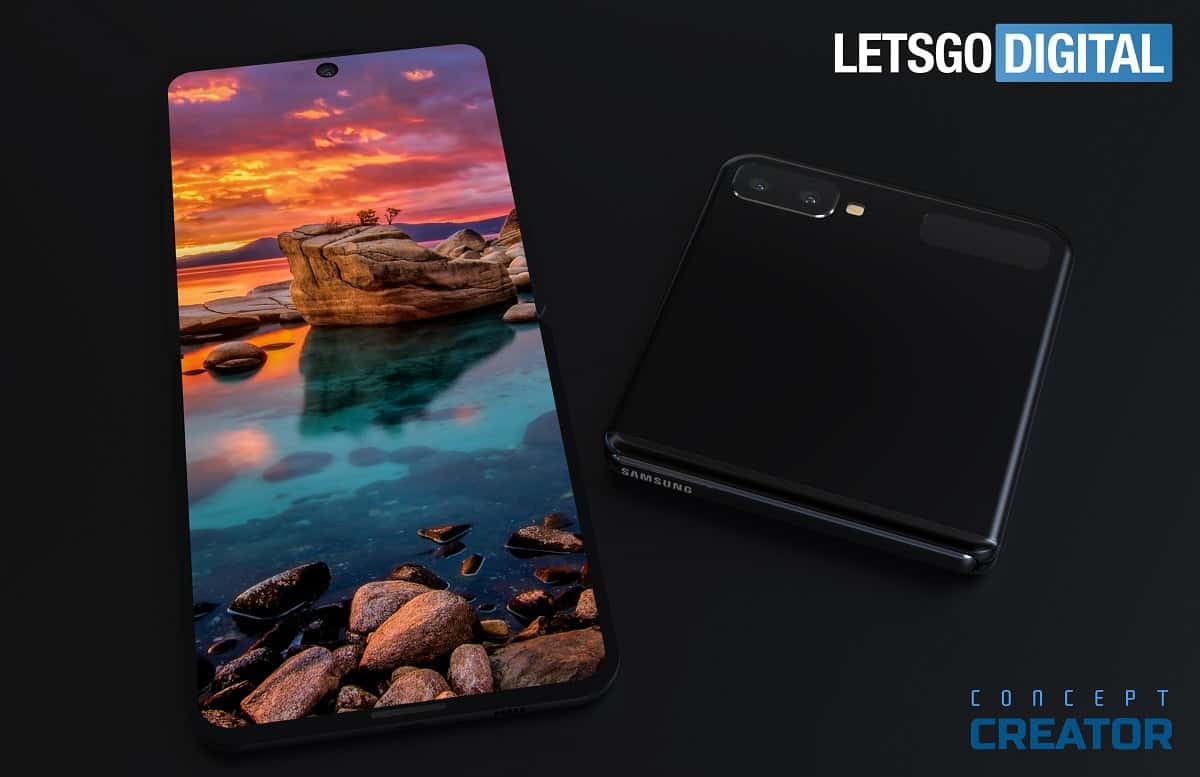