The CES 2020 global trade show officially wrapped up on 10th January, i.e Friday. This year we got to see many crazy innovations in many segments including Samsung Neon AI, Lenovo ThinkPad Fold X1, Sony’s first concept electric car, OnePlus Concept One and much more. But, here in this post, we have specifically listed out only smartphones and smartwatches (in no particular order). These products will be available to the public in a few days to few months unlike some concepts, which might never see the light of the day. 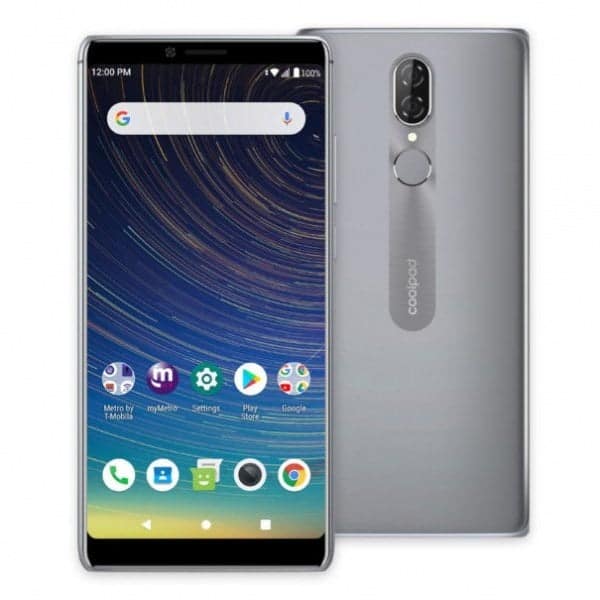 Coolpad surprised everyone at CES 2020 by unveiling the Legacy 5G powered by Qualcomm Snapdragon 765 SoC. This phone was neither rumoured nor leaked before going official, which itself says something in toady’s unsurprising product launches. Anyways, what made this phone to the list is the fact that it will be probably the cheapest 5G smartphone for the US at $400, considering some other company does not release a more affordable 5G phone before its availability in Q2 2020. 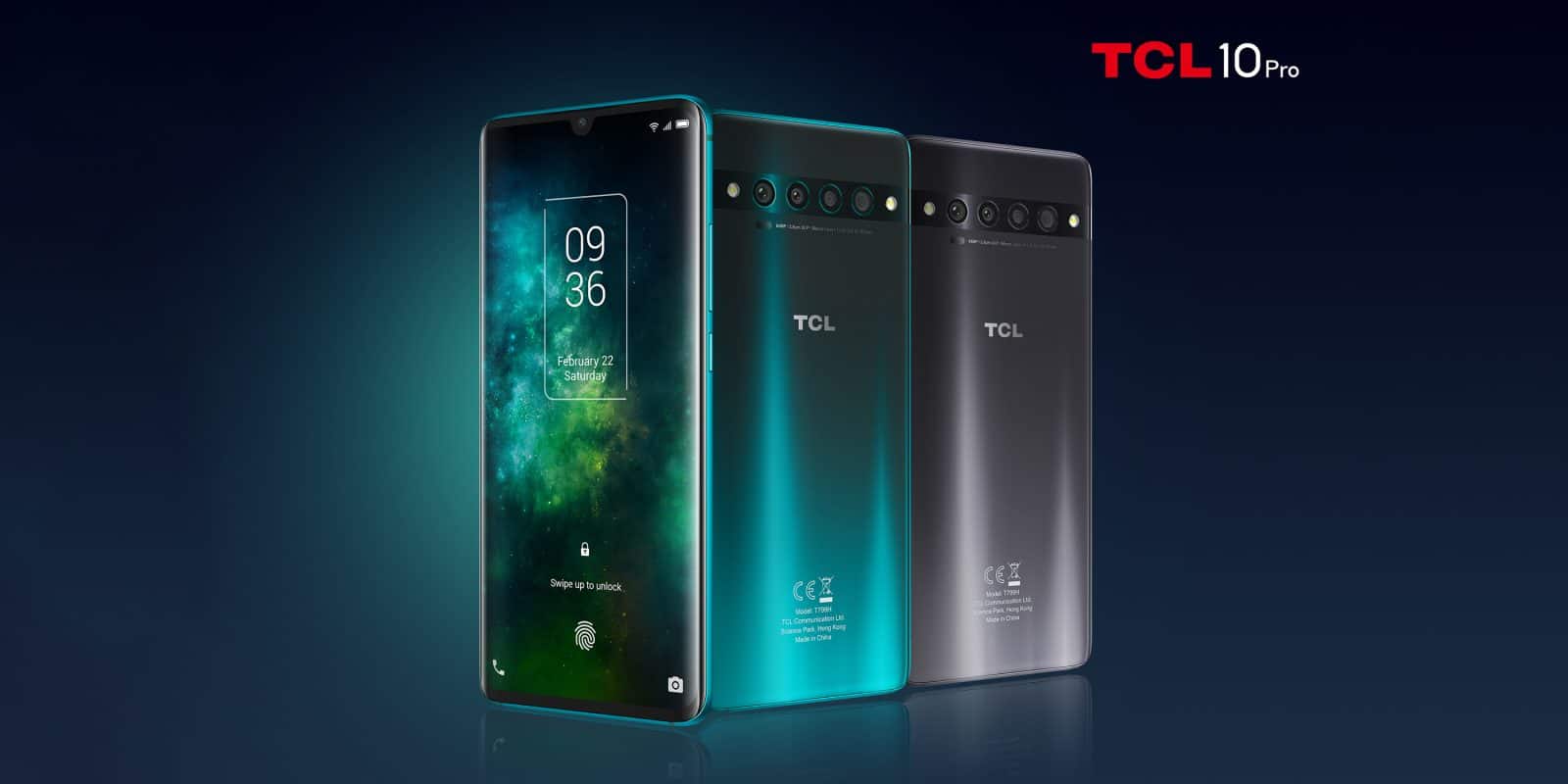 TCL is finally foraying into smartphone business under its own branding after launching phones under different brands (Alcatel, Blackberry) for years. The company showcased three smartphones namely 10L, 10 Pro, and 10 5G featuring a unique yet inspired design at CES 2020. The last device, which also happens to be the company’s first 5G smartphone across all of its brands, is powered by Qualcomm Snapdragon 7 series (presumably Snapdragon 765) SoC. Most importantly, it will retail for less than $500, making it one of the cheapest 5G phones in the US. Whereas, the 10 Pro, on the other hand, is the company’s first phone with AMOLED display with its own tweaks and the 10L will be the most affordable of all, but still, it will carry a punch-hole display and a 48MP quad-camera setup. A foldable tablet form-factor was also shown off but we don’t know when it will go into mass-production or retail sale. 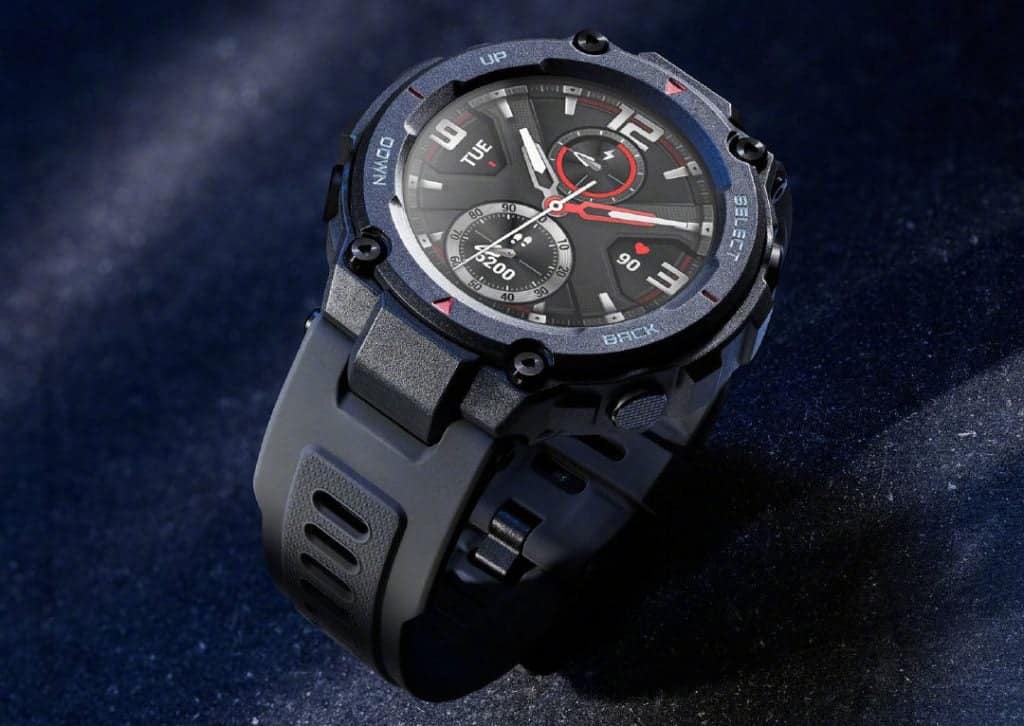 The Amazfit T-Rex is unlike any other smartwatch from Huami. It is the company’s first wearable with MIL-STD-810 certification for intense durability. With such a ruggedised design, the device also does not give up on specs as it packs everything one needs in a fitness-oriented smartwatch, including 20 days of battery life, AMOLED display with always-on functionality,  and a pocket-friendly $139.99 retail price. 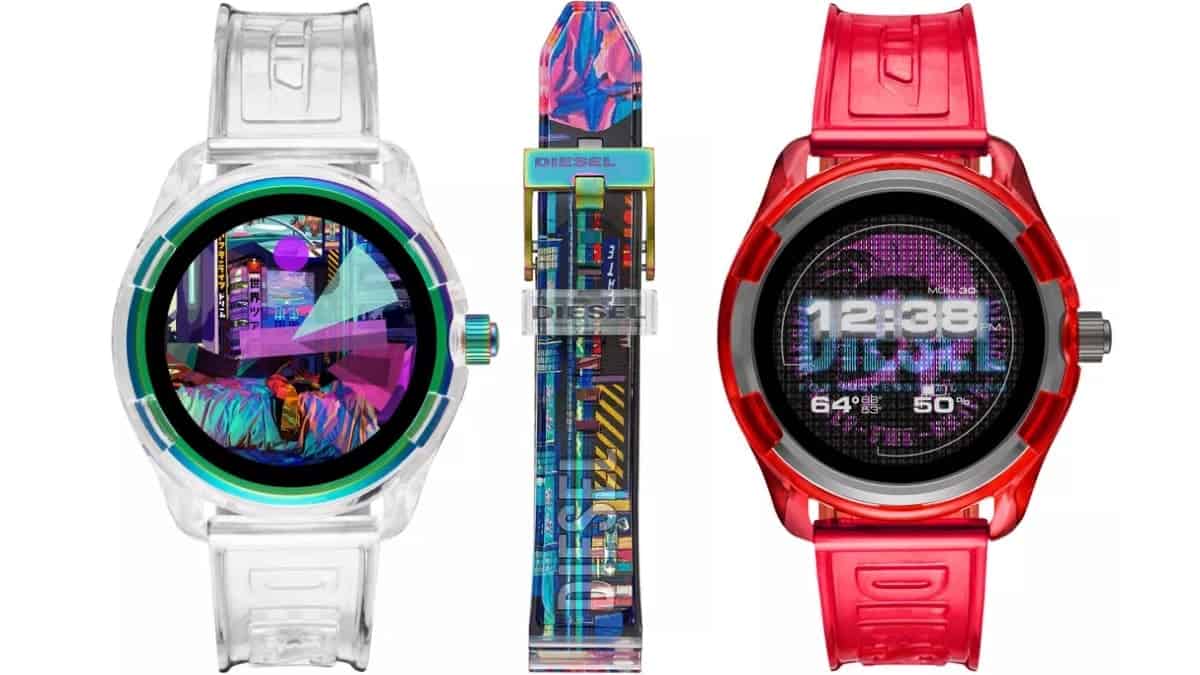 The Diesel On Fadelite does not look like a standard regular WearOS smartwatch (in a good way). That’s because it comes with translucent colourful straps and body, giving it a futuristic playful look. Now, that does not mean the internals are bad, in fact, it is powered by Qualcomm Snapdragon Wear 3100, which is still the latest wearable chip from the San Diego-based chipmaker. Costing $275, it comes with all the bells and whistles one expects from a WearOS smartwatch.

That said, make sure to share your favourite or best smartphones and smartwatches, which were announced at CES 2020 in the comment section below.