At the on-going CES 2020 conference, there are hundreds of products hitting the public for the first time. While some of these products are what we expect, many of them are at best, weird. The CES event is an annual event leading the trend of the technology industry. Every year, CES not only displays the most cutting-edge technologies and hotspots, but also a variety of strange, weird and interesting equipment. More than 4,500 exhibitors participated this year. Let’s take a look at some of the “Wow” or “Weird” products that make people stand out.

Boy, I heard you are bald? If you ask what the young people are most worried about, it may be hair loss!. Hair loss occurs when you are worried, there is even more worry when you lose your hair. Thus, this may be an endless cycle for some people. 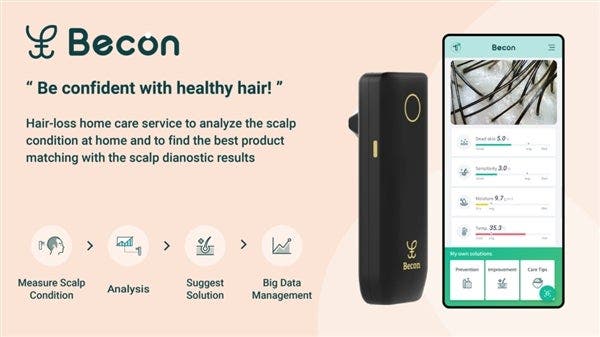 At this year’s CES, a startup, Becon, brought a rather exciting product – a hair loss scanner!

To use it, you need to link the device to your phone and place the scanner on your scalp. The scanner has a built-in camera, temperature, humidity sensor, and a gas measurement TVOC (Total Volatile Organic Compound) sensor. These sensors work together to assess the user’s scalp health. The results come in different sections including hair follicle density, dead skin, scalp sensitivity, etc. The company says the cap can help users grow 129 new hairs per square inch. I believe that many bald teenagers will be very excited to see this, but … sit down first, it is not clear when this Becon scanner will be available and there is no price tag for now

“Can you open the curtains for me”

This is not a curse. The Samsung ball can really open the curtains. 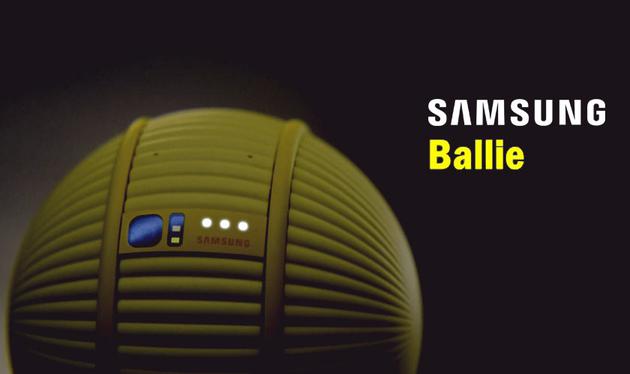 Samsung released a spherical design robot called “Ballie” at this year’s CES. It can roll along the ground and can also help users complete some daily tasks. It can be said to be a proper electronic home steward. 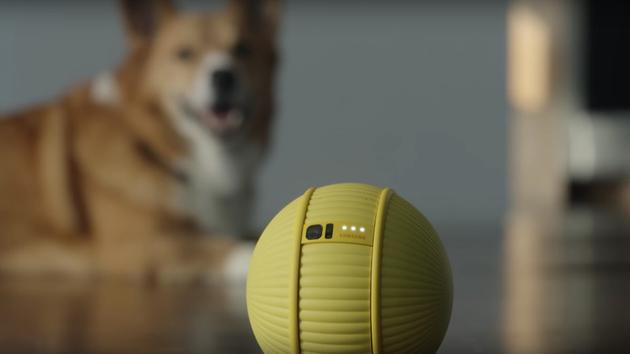 At the press conference, Samsung brought a video demonstration. Ballie can open the smart curtains, turn on the TV, and can also send the dog’s video to the owner. If there are specks of dirt anywhere in the home, it can also ask a vacuum cleaner to take action. In addition, he can also send out a rescue in the event of an emergency, and even check whether the user’s yoga moves are correct. In short, it is a very powerful and intelligent ball, but it may take some time before it is commercially available.

In addition to “ballie”, Samsung also has a “human” called Neon. He is a virtual computerized creature. Its appearance and behavior are similar to humans, and it has the ability to show emotions and intelligence. 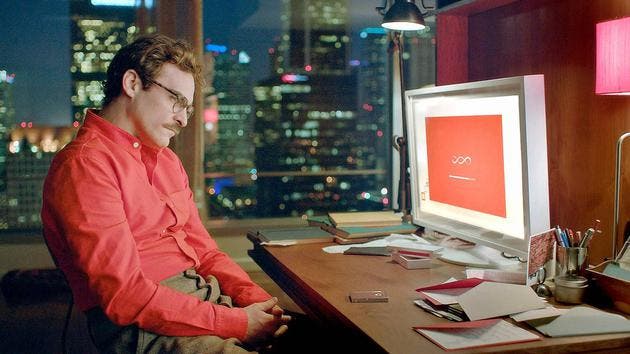 Still from the movie “Her”

Now, this is no longer a science fiction movie, Her has come to reality, Star Labs CEO, Pranav Mistry, said: I hope that in the future, virtual humans will become part of our daily lives. The virtual human images shown in the demo videos are news anchors, Bank staff, movie stars, fitness coaches, etc., and maybe even every man’s / girlfriend, become human’s true “partners”, each of which is a unique Neon.

At CES 2020, L’Oreal announced the launch of a smart makeup product, Perso. The appearance of Perso is similar to that of a water glass, with 3 lipstick cartridges built-in. 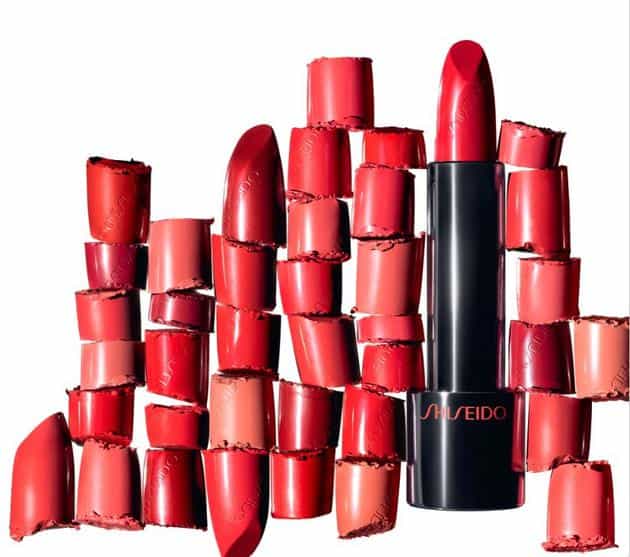 These lipsticks can be mixed to produce lipsticks of different colors – up to 30 varieties. Its principle is similar to latex paint mixing to get different colour options. Interestingly, buying one Perso is equivalent to buying 30 lipsticks. 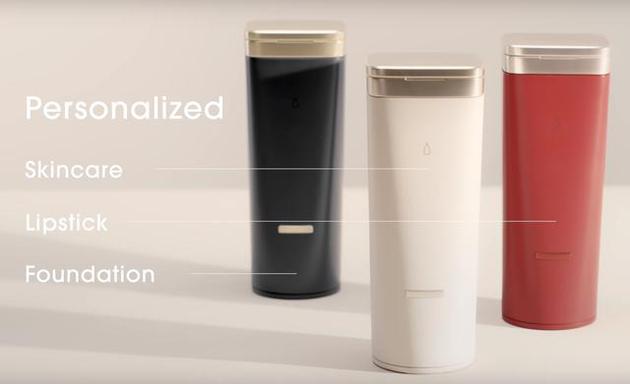 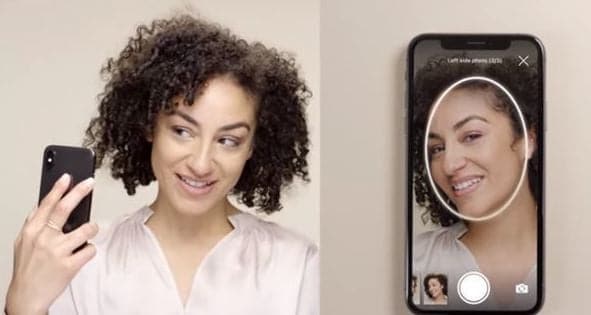 Let’s take a look at people and cars together? Mercedes-Benz has released a concept car that makes people like “WTF”. This is the Mercedes-Benz Vision AVTR. 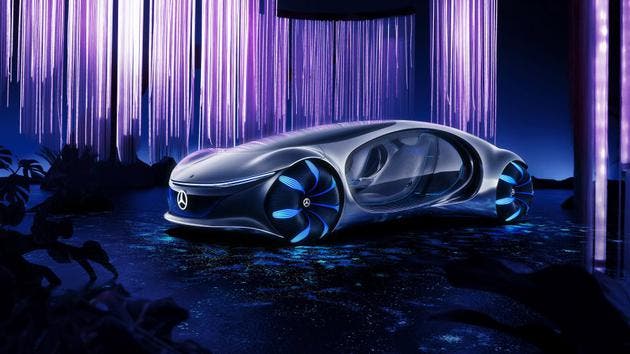 This car takes an avatar appearance, the overall shape makes people wow, and there are scales on the back. For patients with Dense Phobia, please note that the following content may cause discomfort! 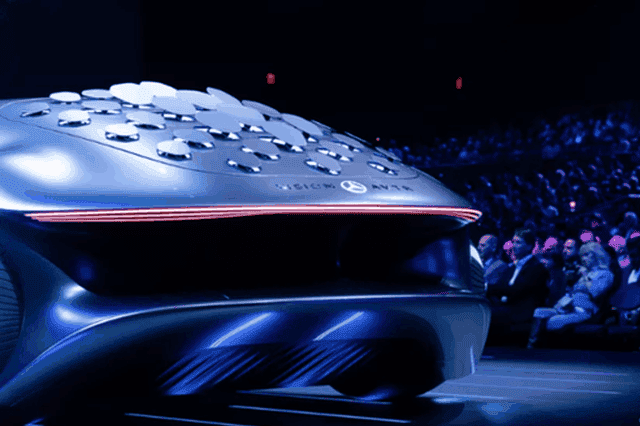 The rear of the roof of the Mercedes Vision AVTR is covered with 33 “scales” of various sizes. These “scales” are called “bionic flaps” by Mercedes and they can communicate with people outside the car. Another eye-catching design is spherical tires. Mercedes said that the tires were inspired by the “seed of the soul tree” in Avatar. 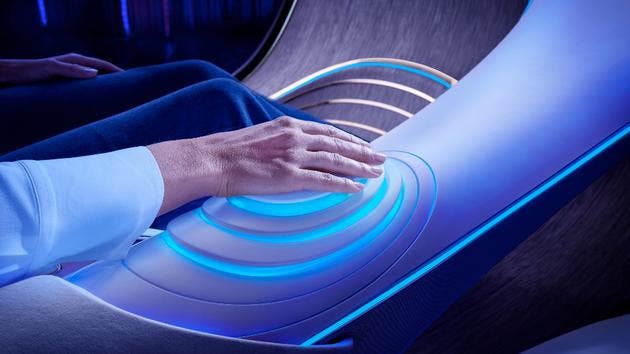 It is said that this car can reach the realm of human-car integration. When you sit in the car, the controller will extend from the center console to pick up your hand. Once your hand touches the controller, it will follow your breath and heart rate vibrates, like Avatar’s “human and dragon unity”. It is too much fantasy to think about, but as a concept car, it is really cool.

At this year’s CES, one of the hot topics is this new Sony product. It is not a camera or a PS5, but a concept car, Vision-S. 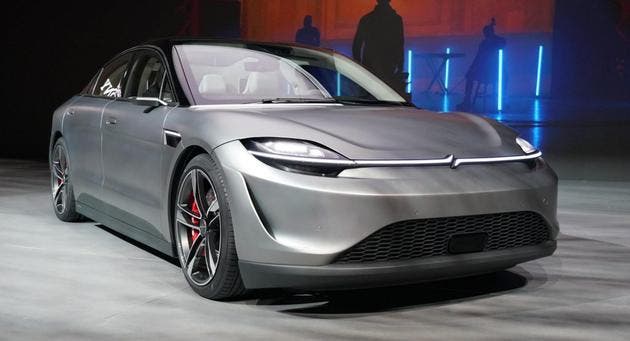 The three large screens inside the car create a whole sense of science and technology; in terms of power, the front and rear axles of the car are equipped with a 200kW motor. The acceleration time of 0-100km / h is only 4.8s. In addition, the car is embedded with 33 sensors including CMOS and ToF and has multiple technologies in Sony imaging and sensing, AI, communication and cloud. It also uses the 360-degree car audio and entertainment technology. 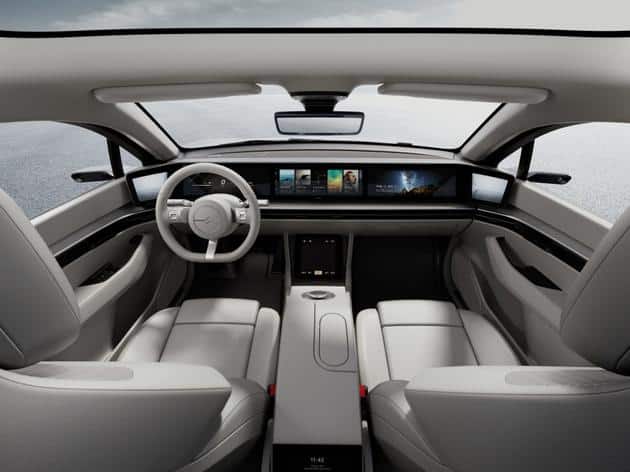 However, the press conference did not announce whether it will be mass-produced or the price. So many people think that Vision-S just helps Sony to convey that it can be the best provider of image sensors for autonomous vehicles and audio systems in connected cars.

Laziness is a force that promotes the development of science and technology. It is true that the Segway under the Xiaomi Ecological Chain has released a chair that can be used as a vehicle – Segway S-Pod. They plan to cooperate with airports, shopping malls, theme parks, and enterprise parks to put S-Pods into these controlled spaces so that everyone can relax in a chair or go shopping. 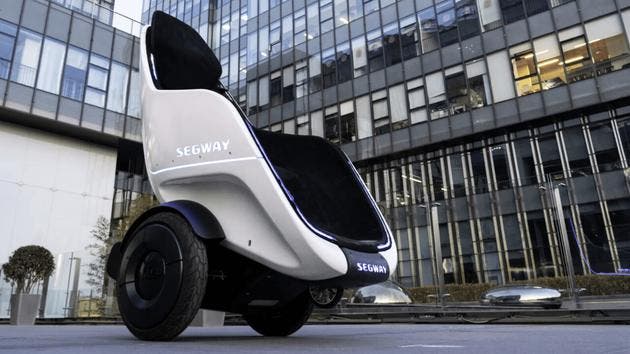 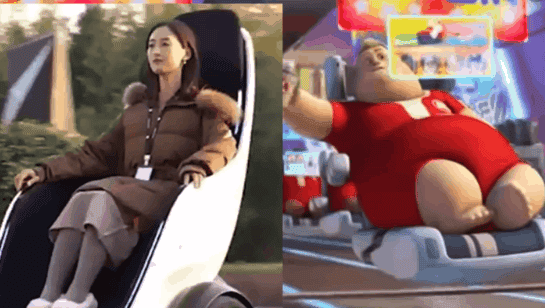 The appearance of the S-Pod is like an egg-shaped seat. There are two left-right symmetrical wheels at the bottom. The vehicle can be moved forward and backward by a joystick on the left and right-hand operation interface, and the maximum speed can reach 24 mph.

A look back at CES 2020: Smartphones, Smartwatches