At the CES 2020 taking place in Las Vegas, Samsung held a keynote in which they showed their newest products as well as some of the software coming in the future.

At the conference, the Samsung’s president of Consumer Electronics Business – Hyun-Suk Kim – introduced the Samsung Pass system. He went on explaining the different features found in the system, including he Iris Recognition, Face Recognition, Heart Rate Monitoring, Fingerprint Recognition and more.

Well, as the title suggests, at least one of those feature icons looks a look like Apple’s alternative. We’re specifically talking about Samsung’s Face Recognition icon which is basically an Apple Face ID rip-off. Now, while the two icons aren’t exactly the same, pixel for pixel, we have to say you’d be hard-pressed to assert which is which. 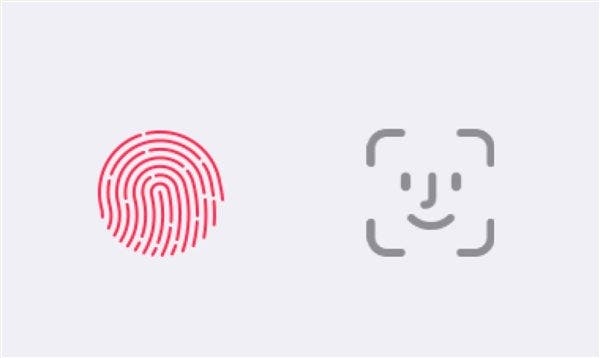 Almost the same can be told about the Fingerprint Recognition Icon. Although, on Samsung’s defense, there are not too many ways to draw a fingerprint.

As you all probably know, Samsung and Apple have a long history revolving around “stealing ideas”. In 2018, the California District Court ordered Samsung to pay USD 539 million for infringing Apple patents. We doubt that Apple will sue Samsung once again for making a very similar icon to their own, but who knows, could the Face ID icon become the new “home button” controversy?

Well, it’s too early to say. Probably Apple is already having their lawyers looking for a possible lawsuit. What do you guys think about the controversy? Does it actually matter? Let us know in the comments section below!