CES has been a great platform for companies to showcase their concepts as well as finalised products since the 1960s. The 2020 edition of the show that just wrapped up a couple of days ago was filled with some exciting products. There were phones, laptops, smartwatches, AI, IoT products and much more. However, this post will solely focus on some of the best laptops that were announced at CES 2020, which was held between 7th to 10th January in Las Vegas. 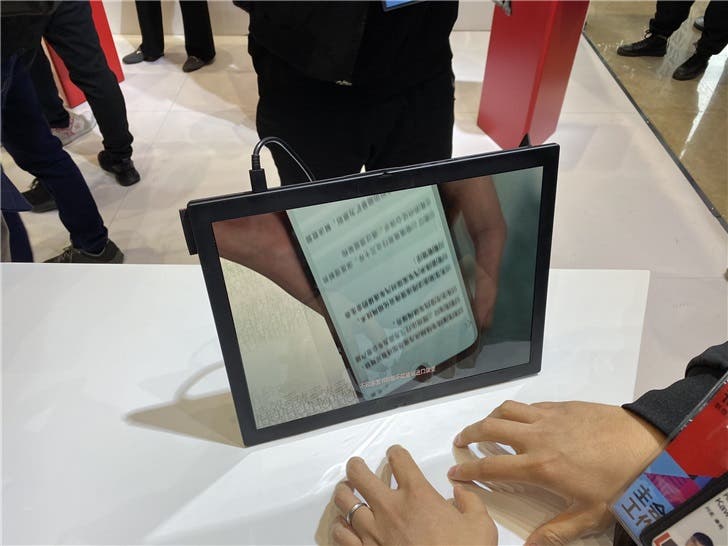 The one laptop that will turn everyone’s head is none other than Lenovo ThinkPad X1 Fold. As the name suggests, it is a foldable laptop running Windows 10 with an expected update for Windows 10X, designed for foldable and dual-screen laptops later this year. Further, this machine boasts a leather finish outside and a foldable 13-inch OLED display inside. Due to its unique form factor, it can be used as a large tablet without that uncomfortable feeling of keyboards on convertibles as well as a normal laptop with an included keyboard accessory that snaps magnetically on the lower part of the display. On top of everything, it also supports 5G, thanks to the presence of Qualcomm Snapdragon X55 modem.

Nevertheless, it is definitely not cheap at $2,499 for 1TB storage and 8GB RAM with an unclear release date sometime later in mid-2020. 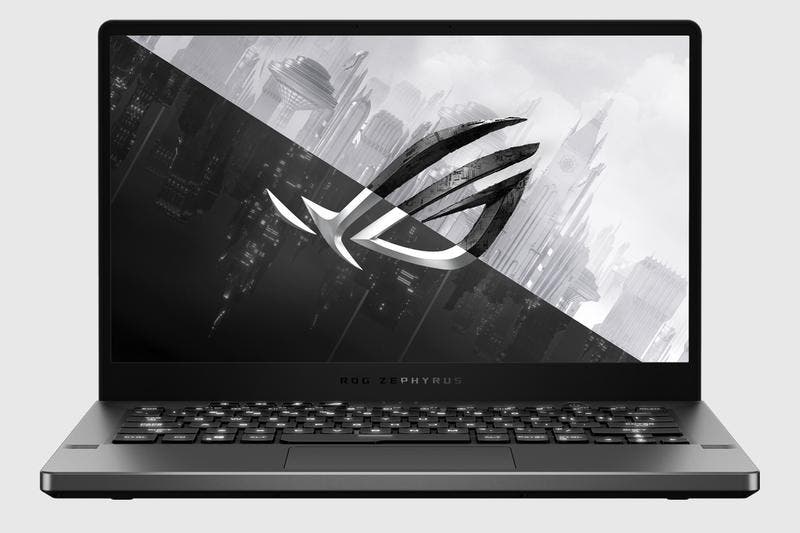 The ASUS Zephyrus G14 is the first laptop to be powered by AMD Ryzen 4000 series APU. To be more clear, it features Ryzen 7 4800HS, which is an ASUS-exclusive binned chipset capable of offering 45W performance in a 35W mould. It sports a 14-inch FHD display with 120Hz refresh rate and also has an optional LED dot-matrix display on the lid capable of displaying GIFs, time, music visualizer, and much more in the future updates. There’s also a variant of the laptop with QHD panel, however, it only refreshes at 60Hz.

It features the NVIDIA RTX 2060 GPU and comes with up to 32GB RAM and 1TB of SSD storage, making it the most powerful 14-inch gaming laptop at the moment. According to ASUS, the Zephrus G14 will deliver up to 10.5 hours of battery life and will be available from mid-March. 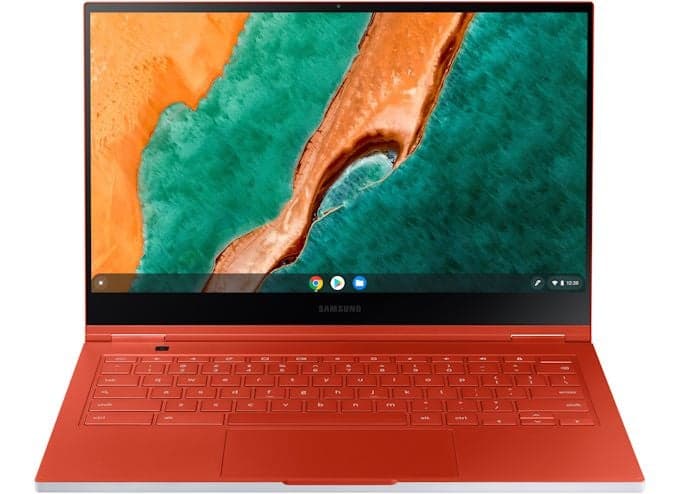 The Samsung Galaxy Chromebook is arguably the best premium Chromebook ever launched since the Google Pixelbook. It packs a 13.3-inch 4K AMOLED display and 10th Gen Intel Core i5 processor paired with up to 16GB RAM and 1TB of storage. The laptop is made of aluminium with design cues from Galaxy Book Flex and Ion. It also comes bundled with an S-Pen stylus, complete with a slot to place it.

The only con of this laptop is the display’s 16:9 aspect ratio, which is not ideal for productivity. For a starting price of $999, the buyer will definitely get what he/she will be paying for, including the limitations of a Chromebook.

Next Huawei P20 Pro EMUI 10 update will roll out in India this month, Europe in March