Not that long ago, Xiaomi CEO Lei Jun issued a statement, saying there will be up to 10 5G smartphones in 2020. But this doesn’t mean the manufacturer will design only 5G-enabled devices. Say, recently, new models of ‘M2003J15SC’ and ‘M2003J15SE’ have passed the certification of the Ministry of Industry and Information Technology. And as the documents show, both are 4G smartphones. Many think one of them will belong to the Redmi brand, while the second model will come our way from Xiaomi’s Mi line. Is the first model the Redmi Note 9 Pro? 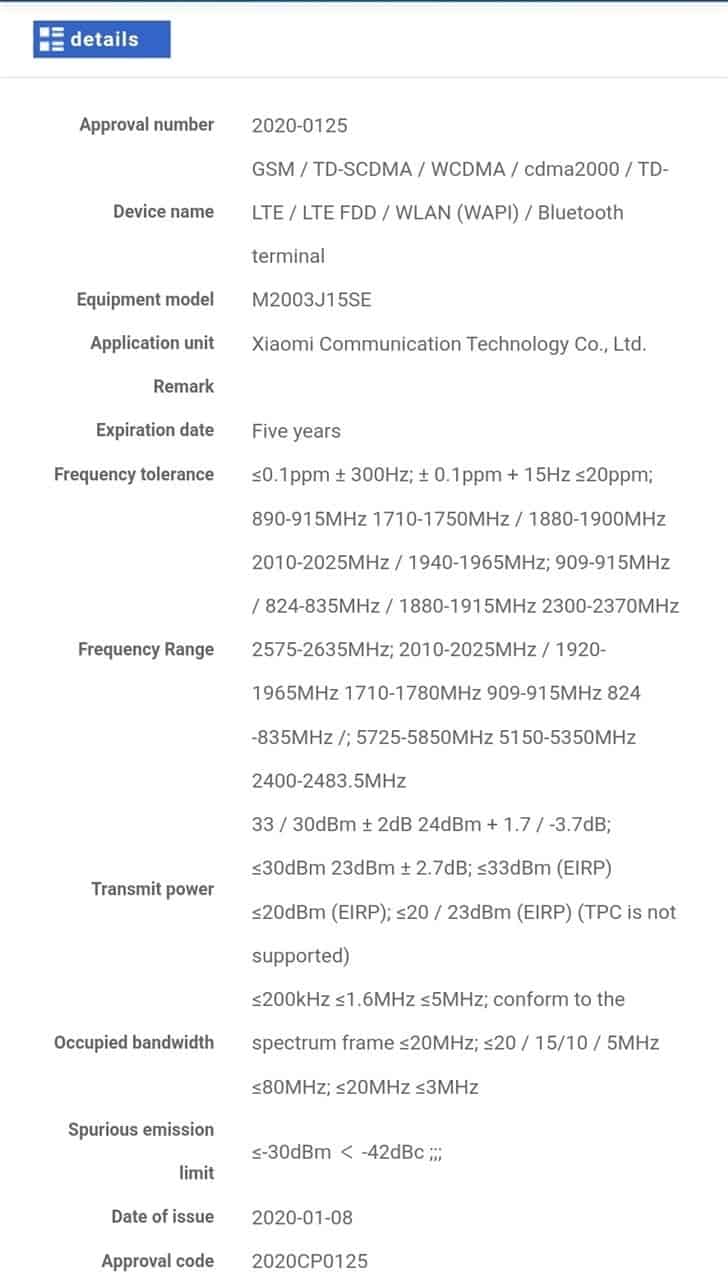 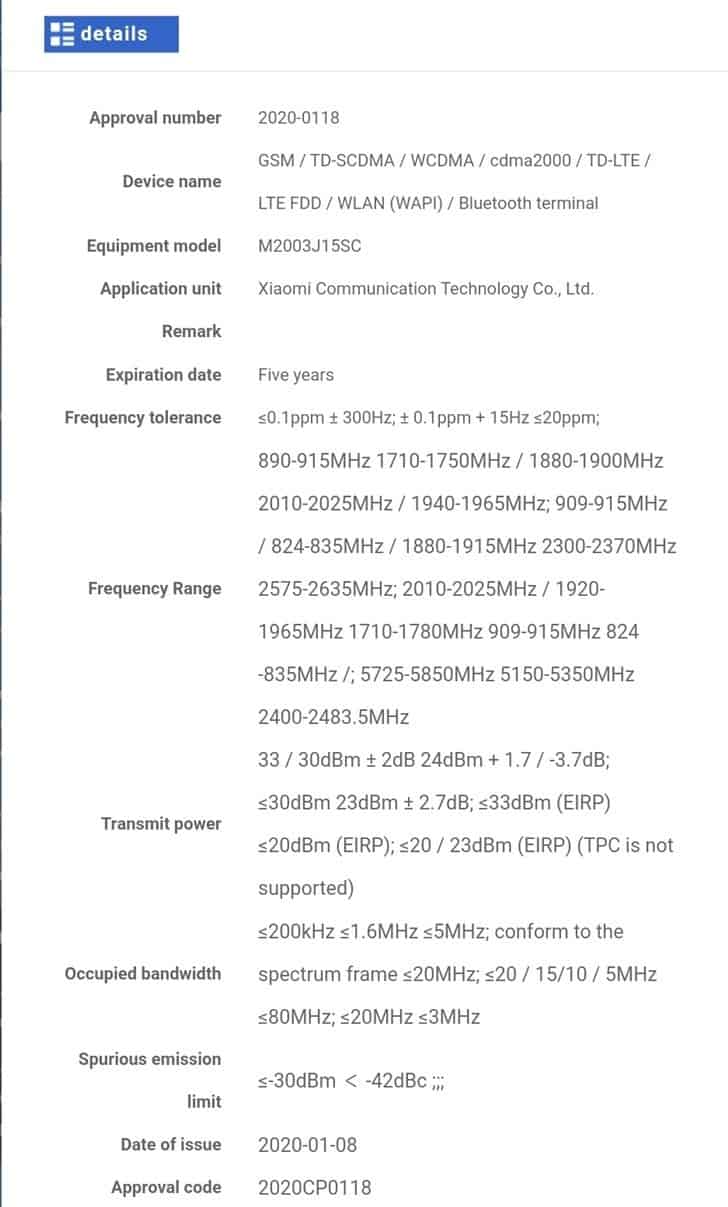 There is no certain information about what devices we are talking about but Xiaomi fans and bloggers have managed to make some assumptions. Most of them think that one of them should be the Redmi Note 9 Pro. And none of them knows which phone will be the second model.

At present, there is relatively little news about the new Redmi. But we know it will become the next well-selling smartphone of Xiaomi’s independent brand. As you should know, almost all Redmi Note series handsets have been selling like hotcakes, becoming the best-selling models in many regions. So there is every reason to think the Redmi Note 9 Pro will be no exception.

Anyways, Xiaomi’s new power adapter passed 3C certification a few days ago. And the document shows that this product supports 33W fast charging. In addition, the main configuration of the Redmi 9 series has also been exposed. According to the leaks, this phone will be equipped with MediaTek Helio G70 processor, a 6.6-inch waterdrop screen, and a built-in 4GB + 64GB storage space.

Previous A look back at CES 2020: Smartphones, Smartwatches