Some days back we reported about MediaTek quietly announcing the Dimensity 800. Today, the company made it official and released some more details about the new chip. 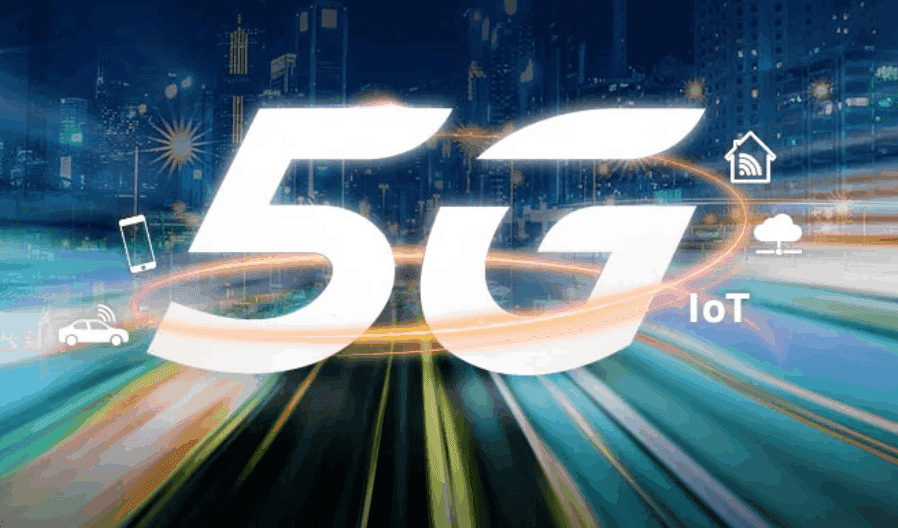 Let’s start by specifying that the MediaTek Dimensity 800 is an SoC with an integrated 5G modem; which the company claims “brings flagship-level functions, energy efficiency and allows a high-end 5G phone experience”.

It is also worth mentioning that Dimensity 800 supports 5G dual carrier aggregation (2CC CA). So, compared to other solutions that only support single carrier (1CC without CA), coverage of the 5G network gets improved by 30% by enabling multiple connections; while also bringing seamless switching and higher average throughput.

As we already know, the Dimensity 1000 integrates four Cortex A77 and four A55 CPU cores; with a top frequency of 2.6GHz and 2.0GHz, respectively. Meanwhile the new Dimensity 800 is a combination of four A76 and four A55 cores, with the highest frequency being 2.0GHz.

Just like the Dimensity 1000, also the 800 series features an independent AI processor APU 3.0 with a four-core architecture. This consists of three different types of cores: large cores, small cores and micro cores. The setup allows for an AI performance of up to 2.4TOPS (2.4 trillion calculations per second). For those who aren’t aware, these numbers matter when we use AI software such as the one found in the camera apps.

Since we’re talking about cameras. It’s good to know the Dimensity 800 by MediaTek can support up to four cameras; meanwhile the maximum single sensor resolution is 64MP. Either way, we could see a setup such as a 32MP main, plus a 16MP, and other two cameras for depth of field data working all at the same time. Features wise, the SoC supports AI autofocus, Auto exposure, auto white balance, AI NR noise reduction, AI HDR high dynamic range, face detection and the world’s first multi-frame 4K HDR video function.

Finally, smartphones based on the MediaTek Dimensity 800 series will be available in the first half of 2020.

Next Realme TV category to arrive later this year