As indiscretions multiply on the side of Sony and Microsoft about their next consoles. A rumor says that Nintendo could present an improved version of the Switch this year. This version, nicknamed Pro, could go into production before the beginning of spring to be marketed this summer.

With 3DS, Nintendo has understood how the market works. Product cycles are shorter and consumers are asking for new products more often. So we saw the 3DS, the 3DS XL, the 2DS and the New 3DS. So many products based on the same platform, but offering more or less the same gaming experience (with a slight difference at each iteration to adapt to the profiles of the players). And it seems that Nintendo is adopting the same strategy for the Switch. 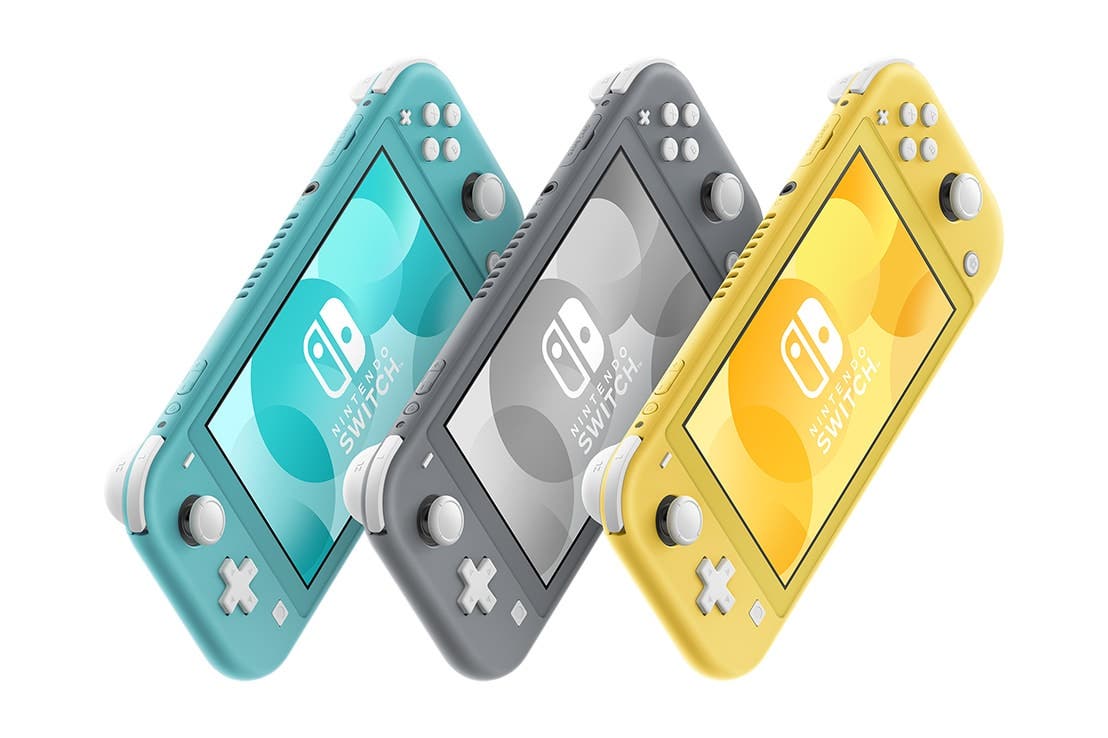 The Japanese firm has indeed developed the Switch. Then, once the concept was well installed, it presented the Switch Lite, which has been available since fall 2019. And this year, it could present an improved version of the Switch (but still with the same concept of hybrid console). Its name is not yet known, but it is nicknamed Switch Pro. And it is already making a lot of talk in the endless stream of rumors.

The most recent of them comes from the online daily DigiTimes. Not always very fair in its forecasts and indiscretions, the Taiwanese media says that the future improved Switch would enter mass production before the end of the first quarter of 2020 so that the volumes are sufficient for a commercial launch mid-year. Meanwhile, Nintendo will have to find the right opportunity to formalize its platform. E3 seems to be the ideal moment but a presentation in Cologne or Tokyo could also be envisaged.

Obviously, releasing a new console this year is not a trivial action on the part of Nintendo. Of course, supplementing its offer with a console that will certainly be more powerful will boost sales of the hybrid console. But it will also be a question of preserving its market shares when the products of the competition arrive. Remember that Microsoft and Sony have announced the Xbox Series X and PlayStation 5, respectively. Its consoles will arrive for the 2020 holiday season. This augurs well for a great commercial battle.