Samsung has announced that it will offer a new privacy app on all its current smart TVs. The app will begin to be deployed throughout this year, although there is still no specific date.

The purpose of the app will not be to protect your privacy from external threats but rather to inform you of the information that your TV collects.

Although Samsung has not given many details, the app will show all the information it has collected about you. At the moment, it is not known if you can do something with that information such as deleting it or preventing the television from continuing to collect data.

Samsung Smart TVs will soon have a privacy app 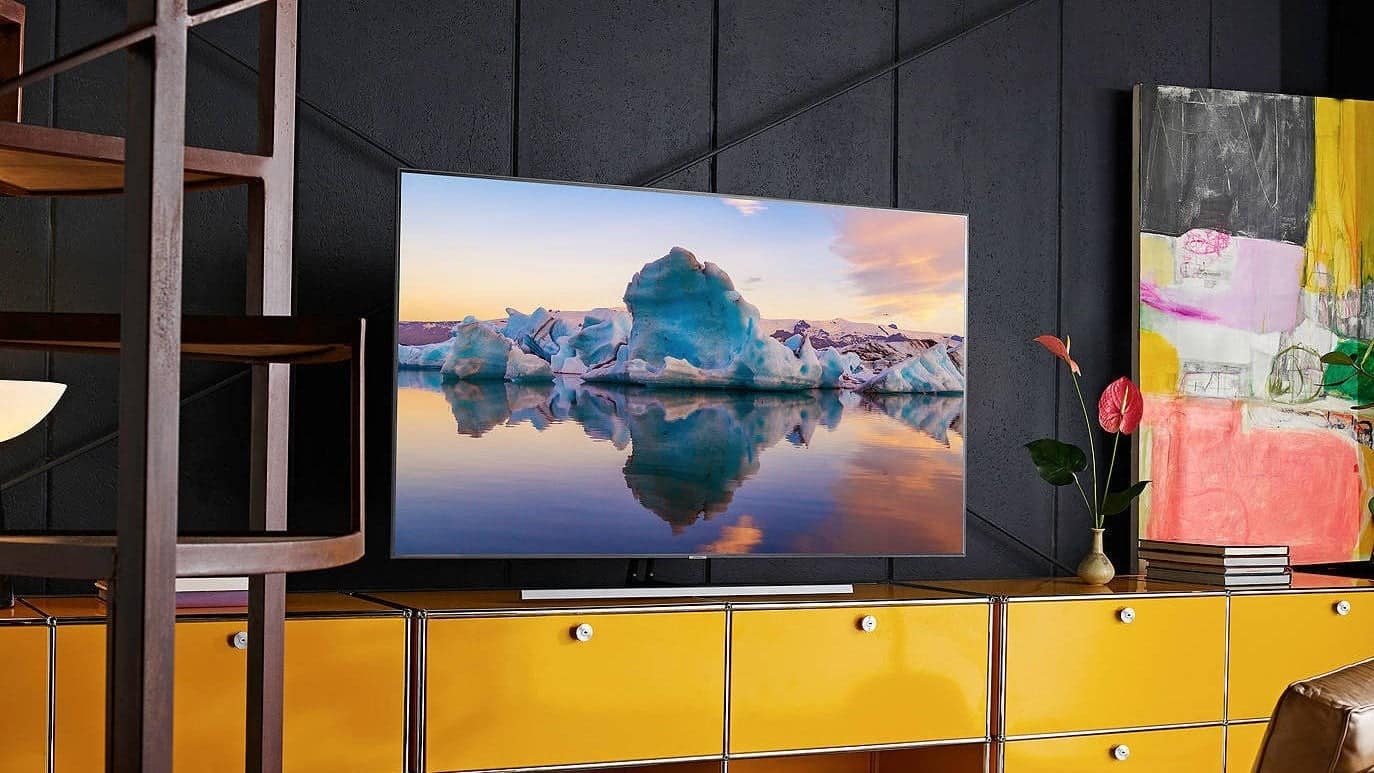 Today, smart TVs collect a lot of data about you. This data can be used to try to sell you products such as a new TV, or a movie from an online service. In addition, this data can be sent to third parties.

Last year, the CEO of Vizio explained in an interview that if his televisions did not collect all this data and were simple televisions, they would cost at least double, or even three times more. Collecting all this data allows companies to defray the cost of the television.

On the other hand, although you can see the data that television has collected about you. This will not prevent the applications you use on the TV from collecting your own data. For example, Netflix, Amazon Prime or Spotify will continue to know your habits and tastes. This information is collected on their servers based on your viewing history.

It is worth to mention that recently, the first images of Samsung’s borderless QLED TV has surfaced. The upcoming new Tvs will arrive with almost no borders around the display. Samsung would present the new 8K TV models with the slogan: “Discover the power of a future beyond borders”.

Next Nintendo Switch: a Pro version could be released this summer