Today, following the schedule, Realme held a new product conference. As you should know, it revealed the much-anticipated Realme X50 new smartphone. But before uncovering this device, the manufacturer revealed some interesting information concerning the Realme brand performance. It turns out in 2019, Realme smartphone shipments exceeded 25 million units. 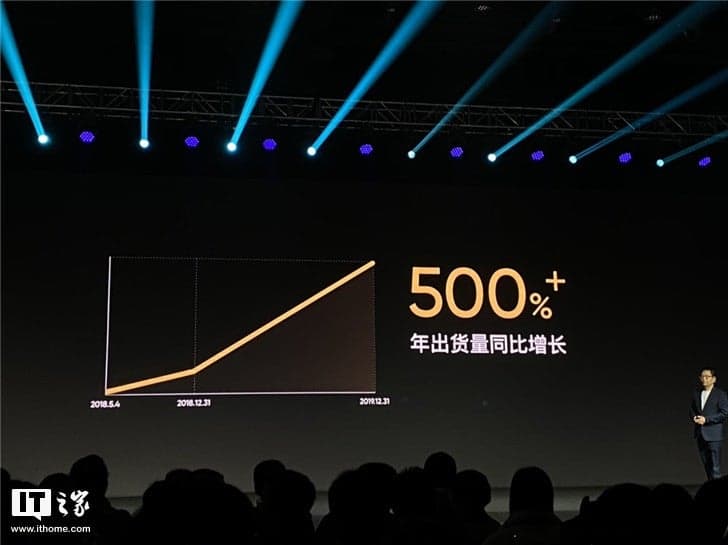 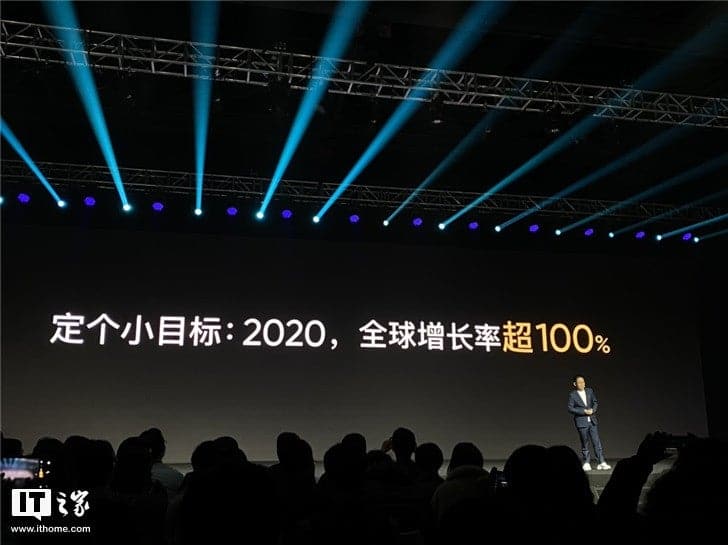 Yesterday, the Realme India officially announced that the Realme 5 series shipments exceeded 5.5 million units in the second half of 2019. Interestingly, this smartphone is sold in Indian only/mainly. And this achievement shows the strong positioning of Realme in the world’s second largest market. 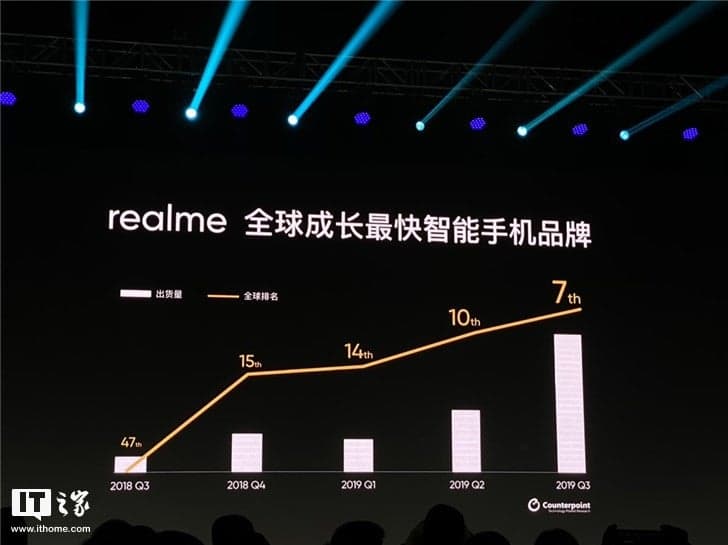 As for the screen, it features a 6.57-inch punch-hole display with a resolution of 2400 × 1080. Under the hood, the phone carries a Qualcomm Snapdragon 765G processor. As you guess, it supports the dual-mode 5G network. As for the rest of the key features, there is a dual-camera on the front with a 16MP + 8MP sensors’ combination and a quad-camera with a sensors’ combination of 64MP + 8MP + 12MP + 2MP. The handset runs on Android 10. The running memory is 12GB, but the storage options divided into 64GB, 128GB, and 256GB capacities. In addition, the battery is 4100mAh.

Realme’s mysterious new phone is exposed for the first time