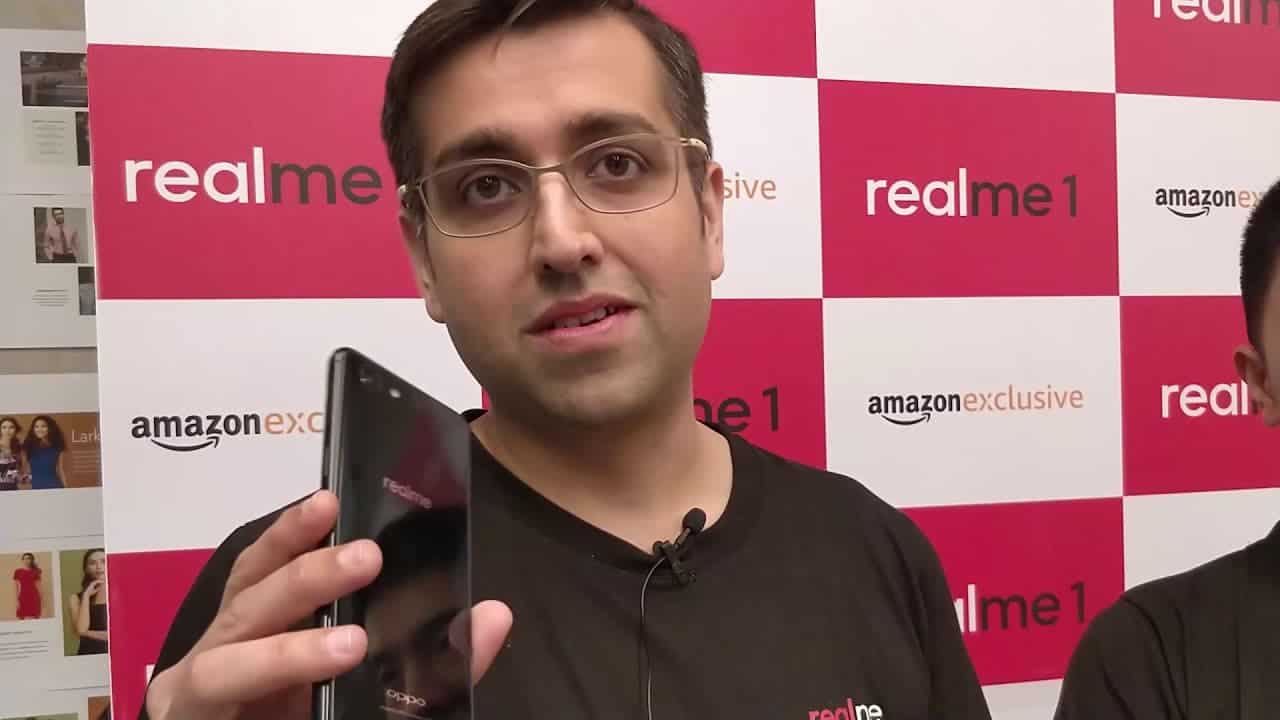 According to Sheth, these products include a 5G smartphone with prices ranging from INR10,000 ($126/€123) to INR15,000 ($190/€185). India is expected to start rolling out 5G networks in a matter of months. With this in mind, introducing cheaper 5G capable smartphones to the Indian market will be a very important addition to Reame’s market share in India, said Sheth.

What More To Expect From Realme to be launched

Sheth also disclosed that Realme is about to enter into two to three new categories in the consumer electronics segment. And Realme has promised to let the world know of these new products soon.

Now that the world of chip shortage is beginning to ease off, Realme has also promised more production of smartphones in the second half of 2022 as Sheth said.

With this promise we also hope to see the launch of the Realme 10 series this year. Due to the chip shortage, Realme could not launch their midrange smartphone, the Realme 9 series last year. The device was able to make its way into the market in February 2022.

The wait for the Realme 9 series was worth it, since it came packed with a 120Hz 6.6-inches LCD IPS display with a Snapdragon 695 5G SoC under the hood. Powering the device was a 5000mAh battery which came coupled with a 33W fast charger.

When To Expect New Realme Products 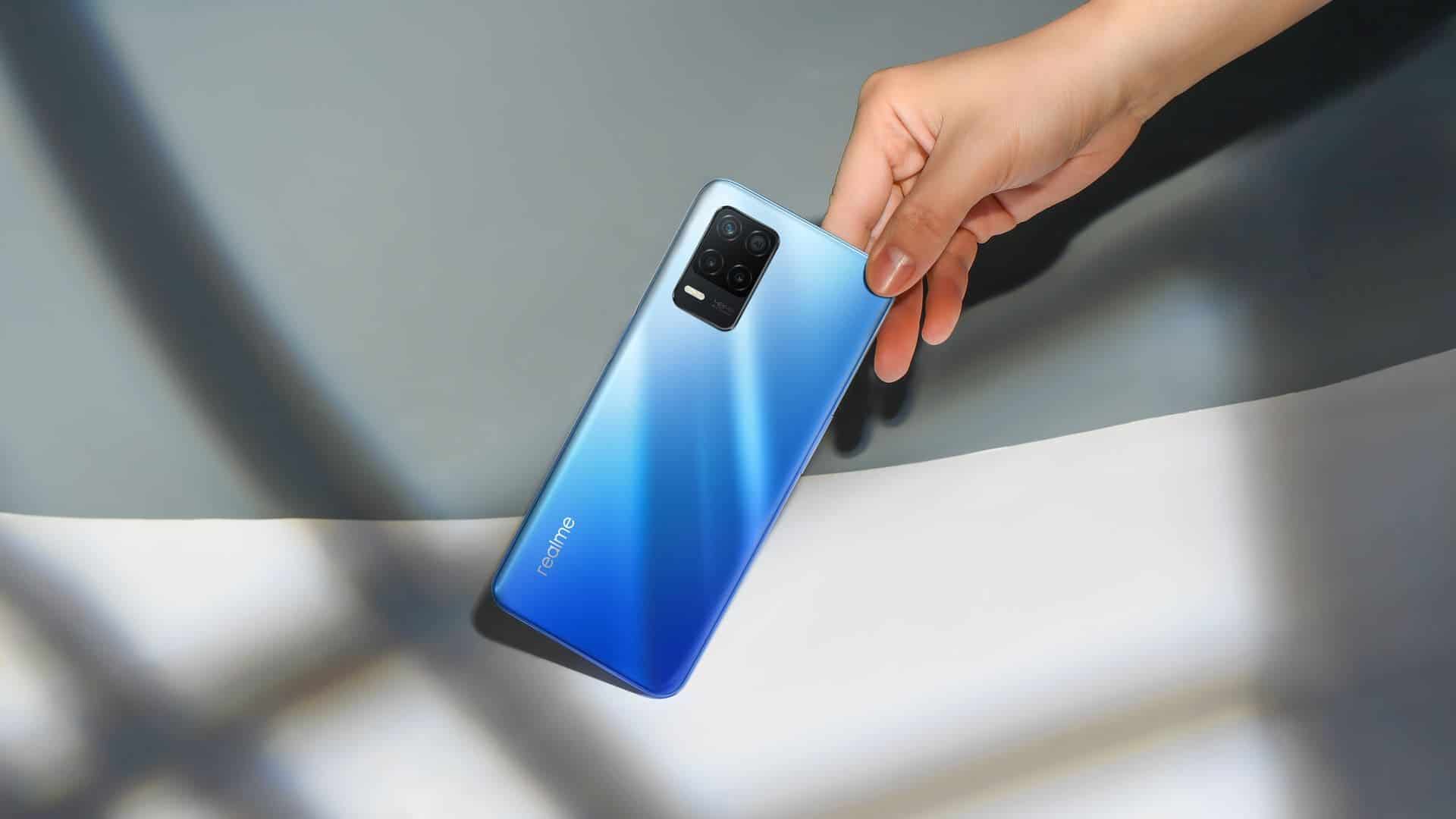 Coming October is a festive season in India. Talking about the Diwali festival which is also a good time for a lot of launch events. If Realme should launch the Realme 10 series, we expect that the launch event will hold during this festival or at least, ahead of the festival.

Next Indonesian Government Blocks Steam, Epic Games, PayPal, and Yahoo In The Country